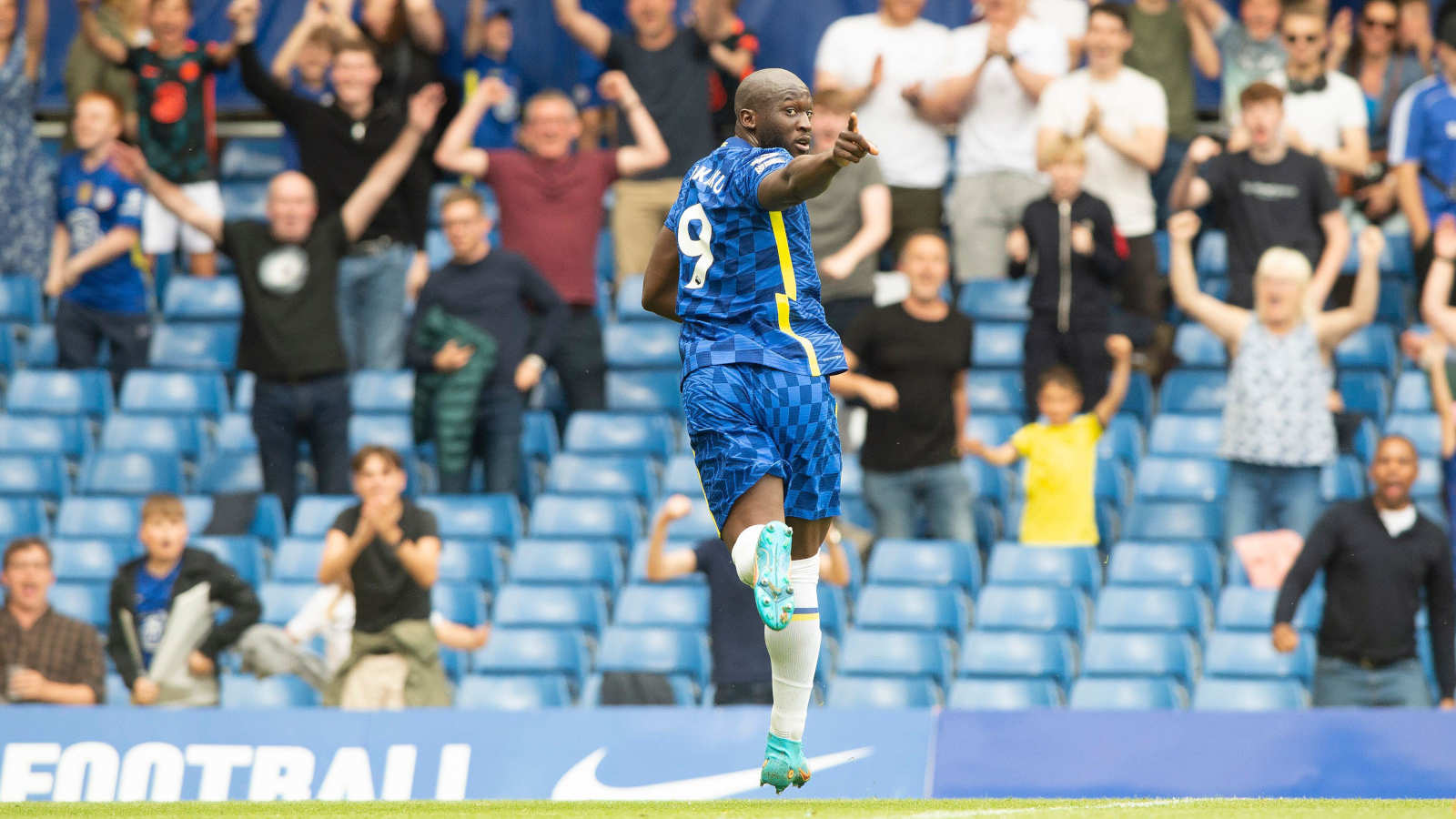 Chelsea were playing for the first time in front of their new owner Todd Boehly against Wolves, but things didn’t go quite according to plan.

The first game of a new era, or the last day of times that most associated with the club might want to forget? Despite his subsequent interventions, the Roman Abramovich reign ended abruptly with the application of sanctions by the British government on March 10. With the club removed from his control, it was a peculiarity of the process by which Chelsea were sold that he would get the final say on the new owners. What followed has been a period in relative purgatory. Chelsea might easily have simply been frozen as an asset and killed altogether, but allowances were made because of their institutional importance as a Premier League club.

Todd Boehly has won the race to run Chelsea, He was present and correct for this home game , in carefully selected casualwear and shades. He waved from the Gods with a smile on his face, but this was an arguably appropriately low-key arrival. Chelsea’s future may have been secured, but this didn’t feel like a chance to party. The team’s form in the league had been patchy, with four points from as many matches. Their last game ended in a 1-0 defeat to Chaos Everton. With a six-point buffer and just three games to play, they’ve probably already done enough to secure their Champions League place for next season. But Chelsea are crawling over the line rather than racing.

The club seems to have survived relatively intact. They’re likely to have lost a couple of players, but there’s every chance that Antonio Rudiger and Andreas Christensen would have left the club at the end of this season anyway – and Christensen wasn’t playing here. It will be interesting to see how Boehly gets to grip with his new toy. Chelsea have a lot of work to do, both infrastructurally and on their playing squad, and there has been a tail-off in form since the sanctions were put in place.

But if the team’s confidence could currently be described as brittle, then there were worse teams in the Premier League to be playing than Wolves. They arrived at Stamford Bridge having lost seven of their last 10 matches. Had they won four of them, they’d have arrived in fifth and knowing that another victory would put them in fourth. Instead, they’re eighth, and discontent with manager Bruno Lage is starting to grow. After three straight defeats and no goals scored, he wasn’t even present for this game after being limited to watching from a hotel room following a positive Covid test.

The first half took a while to get going. After nine minutes, Timo Werner brought a good save from Jose Sa, palming the ball away with a dive to his left. But Chelsea largely huffed and puffed and Wolves even had the best chance of the first half-hour with a downward header from Romain Saiss. The marking as he missed was negligible.

But as the game went on, Chelsea started to turn up the heat. After 33 minutes Werner had a goal disallowed for a foul on Saiss, and two minutes later Romelu Lukaku found himself face to face with Sa, but ended up bobbling the ball wide. These were mere warm-ups. In the 38th minute, a Chelsea corner was turned over the line at the far post by Ruben Loftus-Cheek, but as the fans – and Boehly – celebrated, the video assistant raised a boney finger and interjected.

There followed a lengthy break while the measuring instruments were cracked out, protractors weighed up angles and eventually the decision was reached that the ball had flicked off Lukaku’s knee on its way through to the offside Loftus-Cheek. No goal. In the stands, Boehly threw his arms in the air.

This moment finally shook Stamford Bridge from something of a feeling of end-of-season torpor. Lukaku ended the first half with a low shot that Sa had to be nimble to collect. But there also remains a soft centre at the heart of Chelsea’s central defence, which is inhabited now largely by players who are either definitely or reported to be leaving at the end of the season. In stoppage-time Edouard Mendy parried Neto’s shot straight into the path of Leander Dendoncker, but Dendoncker couldn’t keep his shot down and that defence breathed a huge sigh of relief.

The second half began with Chelsea continuing to turn the screw until the Wolves defence snapped. Thirty seconds in, Werner had a shot turned away by Sa. The keeper has been outstanding for Wolves all season, but he does have one Achilles heel: penalty kicks. And unfortunately for him, Wolves have a tendency to give a lot of them away. Six minutes into the second half, they did it again when Saiss kicked out a leg at Lukaku who, after another fairly lengthy investigation, sent Sa the wrong way from the spot.

It felt like this goal released the spirit of Lukaku, like a genie squeezing itself from a bottle. Two minutes after scoring his first goal, the second came in combination with Pulisic. We’ve all seen Lukaku do this before, for Inter and for Belgium. But in the space of these few minutes early in the second half, he gave everybody a reminder of his capability. Considering who was watching the club play for the first time as its new owner, he probably couldn’t have timed it better.

Romelu Lukaku has scored more goals than any other Chelsea players this season (14).

Back on top in just two minutes! 🔥 pic.twitter.com/e0WZeNduln

But Chelsea were unable to build upon those foundations and they allowed Wolves back into the game. With Lage elsewhere, getting directions to make changes proved to be tougher than anticipated, but they all seemed worth the effort when, with 13 minutes to play, Trincao pulled a goal back for Wolves. Suddenly, it felt as though they could see the whites of the eyes of the home central defence, and with seven minutes to play he wriggled his way through and should have scored, only to see the ball deflected narrowly wide of the post.

As soon as Wolves perked up, Chelsea seemed to withdraw back inside themselves. The indication from the touchline that there would be a minimum of six minutes stoppage-time was met with a groan rather than a roar by the home supporters. And six and a half minutes later, Conor Coady headed in from close range to rescue a point for Wolves. Another two dropped for Chelsea, and a frantic end to a match that took a while to catch light, but which ended up providing some eye-catching late drama.

There was a period when Chelsea looked like the team Thomas Tuchel presumably wants them to be. From the 30th minute to around the 70th, they looked like the playground bullies that a Champions League team should be against lower opposition. When Lukaku took his chances it looked like they should be home and dry. But Wolves showed some considerable tenacity in the second half, and the tactical changes made for a transformation in their performance, particularly going forward. Perhaps Lage should coach more matches from a hotel room.

Welcome to Chelsea 2021/22, Mr Boehly. Tuchel has a team that is capable of delightful football, but which has increasingly looked susceptible to buckling when put under pressure. With 20 minutes to play against Wolves, there was little indication that they would fold in the way they did. They may even point to the couple of disallowed goals as proof of their misfortune.

But the work was almost completely done when they let Wolves in the backdoor, and the result was another stumble and the possibility that the gap to fourth place is just a single point by the end of the weekend. It remains difficult to believe that Chelsea could be caught in the Champions League race, but they’re still not mathematically quite there yet. It probably would be for the best that this ownership saga is tied up. Boehly has work to do.