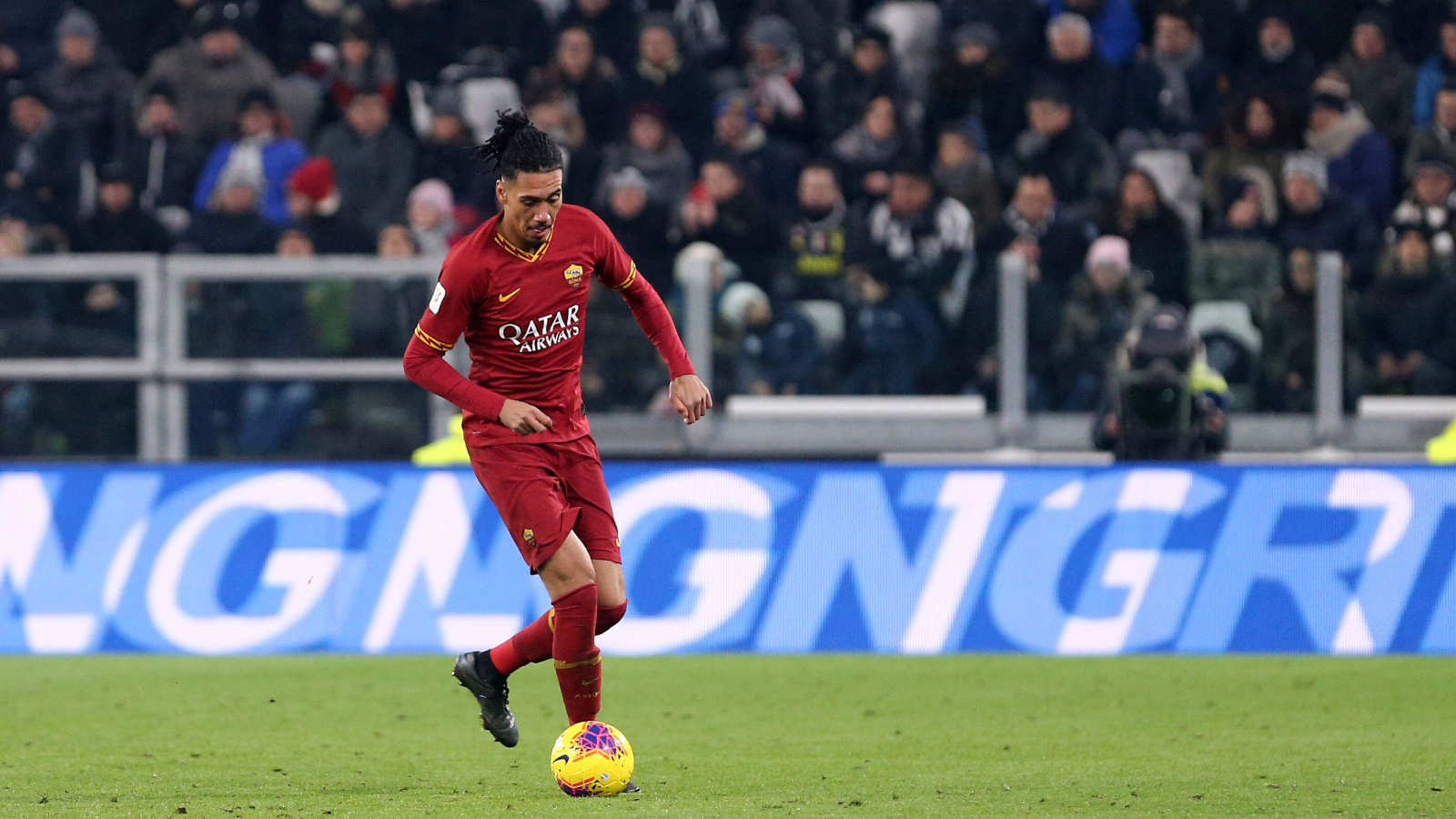 Roma have won the Europa Conference League, and Chris Smalling was their stand-out player in the final. He’s come a long way. Again.

As the Feyenoord players collapsed to the pitch at the end of the Europa Conference League final in Tirana, their winning counterparts from Roma had something to celebrate. The trophy they had won was the club’s first in 14 years, and their first European trophy in more than 60 years (unless you count the 1972 Anglo-Italian Cup, and it’s doubtful that many do). In doing so, they became the first Italian club to lift a European trophy since Inter claimed the Champions League in 2010. It was also an evening of vindication for Jose Mourinho, who in winning this competition’s first iteration set a record of becoming not only the first manager to win all three of the current UEFA competitions, but also the first manager to reach the final of a major European trophy with four different clubs.

But on the pitch, the Player of the Match award went to a man who has – in the manner of Englishmen who move abroad – become something of a half-forgotten memory back in his home country. Chris Smalling put in an extremely accomplished performance and thoroughly deserved his winner’s medal, his award and his clean sheet. And that performance may have awakened memories among some Manchester United supporters of a defender who was replaced by Harry Maguire, an extremely expensive purchase who has turned out to be something of a square peg in a round hole at Old Trafford. Looking back on the end of their respective seasons, the benefit of hindsight doesn’t make it difficult to see who got the better end of those transactions.

Smalling was never quite cut from the same cloth as most other Premier League players. Having been ignored by professional clubs, he started his career in non-league football with Maidstone United, and his first professional contract came while he was working as a waiter, having got himself three A-levels and then in preparation for studying at university. His first professional contract came with Middlesbrough, but homesickness resulted in him returning to London and signing for Fulham instead. He’d only made 13 league appearances when Manchester United came calling.

By the time he was 24, he’d already won the Premier League twice. But the second of those wins came in 2013, and that turned out to be United’s last to date. Smalling went on to play more than 300 games for United in total and, despite the subsequent narrative that the years since Ferguson retired have been nothing more than unremitting calamity for Manchester United, Smalling still went to the win the FA Cup, the Carabao Cup, and the Europa League. December 2018 turned out to be a busy month for him. He was confronted by an Arsenal fan – who was later convicted of assault – on the pitch during a match, and a week later he signed a year’s extension to his contract with United. But just four days later, everything changed at Old Trafford again when Ole Gunnar Solskjaer was appointed as the new manager.

There was further abuse following United’s Champions League defeat against Barcelona in April 2019, but the clinching factor behind Smalling’s move away came in the summer of 2019 when Manchester United paid £80m to sign Harry Maguire, making him the most expensive defender in the world. Smalling’s departure to Roma was a year-long loan that became a permanent deal, costing Roma £15.25m in total. Tellingly, Smalling started to learn Italian as soon as he arrived at Roma, another piece of smart thinking which he later ascribed to having seen how foreign players who didn’t speak the language of the dressing room were more likely to struggle while at Old Trafford. Three years on, now reunited with Jose Mourinho, he now has a piece of silverware to add to those he won with Manchester United, who haven’t won anything since he left.

Smalling’s international career had already ground to a halt. He made 31 appearances in total, but the last of these came in 2017, when he was dropped by Gareth Southgate with comments from the manager that Southgate would later confess he regretted. But that regret hasn’t translated into call-ups back into the squad, and now at 32 years old it seems unlikely that Smalling will be appearing for England again, having missed out on a place in the squad for the summer Nations League games. The Europa Conference League may, if nothing else, remind a few people of a player abandoned a little too hastily.

There is no such thing as an easy route to the top level of professional football, but Chris Smalling still had it tougher than most. He lost his father when he was five years old, and grew up in poverty to the extent that there were times when he couldn’t afford to travel to football training. He was missed by professional clubs  and had to start playing senior football in the Isthmian League. To get from there to the Premier League is rare. To get from there to Manchester United is almost unheard of, but as his performance for Roma in the Europa Conference League final confirmed, he was always worthy of his place.

Gareth Southgate, Ole Gunnar Solskjaer, some of the fans, and certain sections of the media. He’s kind of proved them all wrong, really, hasn’t he? Perhaps he didn’t quite hit the bar that Manchester United expected of him, but we all know how impossibly high that bar can be, we all know the extent to which players have deteriorated while at the club, and we all know what’s happened to their defence since he left. But football’s increasing tendency to binarise all players, coaches and clubs as ‘successes’ or ‘failures’ is turning into one of its biggest blind spots.

Chris Smalling has now added another piece of silverware to his tally, and that’s all that either he or Roma will really consider important. But he’s also entitled to whatever satisfaction he may feel at having proven quite a few people wrong.