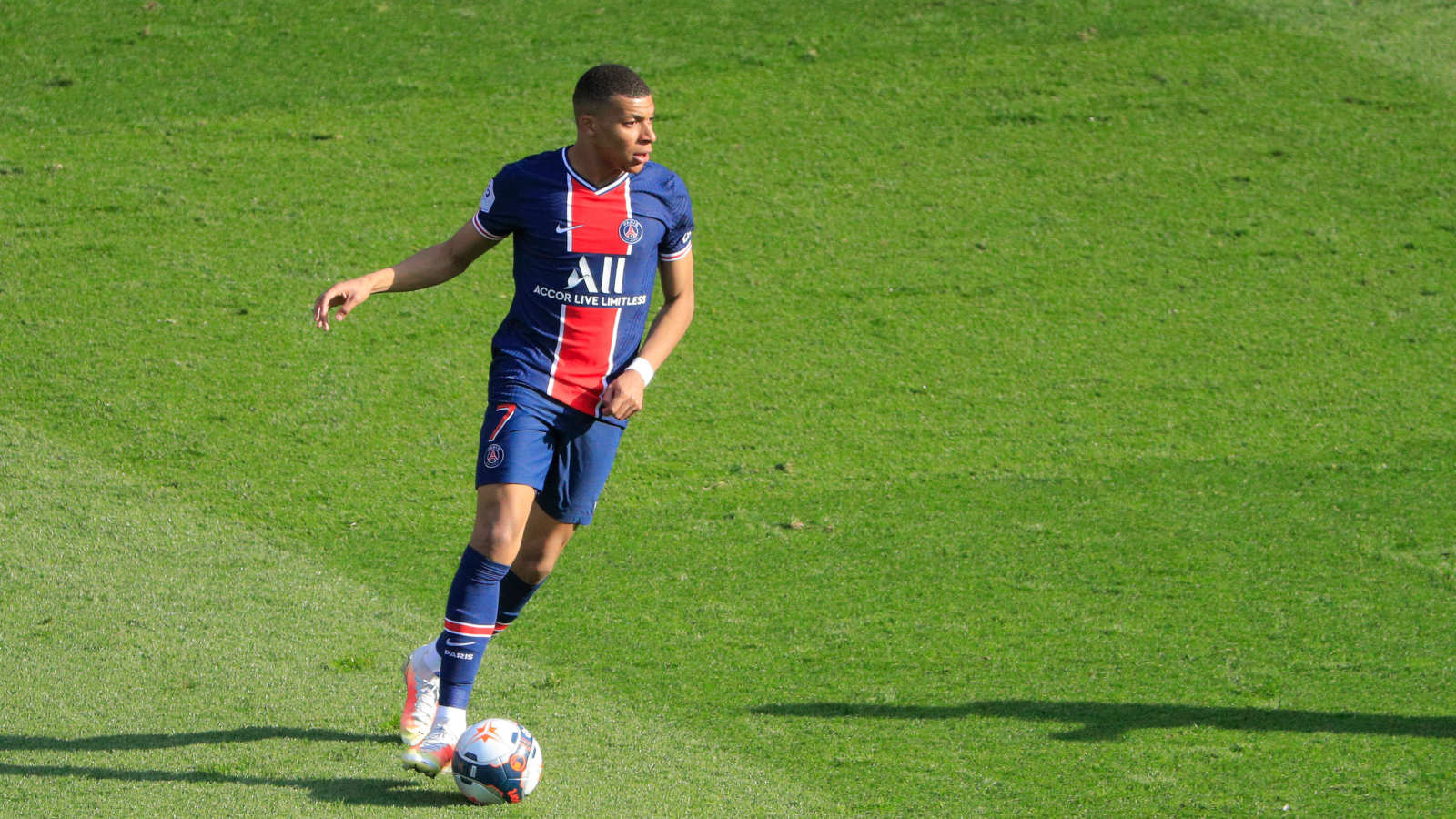 The appointment of Christophe Galtier at PSG represents a significant change of direction from the club’s owners. The Mbappé Era has arrived.

The decision hasn’t been formally announced yet, but it now seems certain that Christophe Galtier will be confirmed as the new head coach of Paris St-Germain. Galtier has already left his previous post at Nice, reportedly in preparation for his move to the capital, and in an era of constant talk about ‘elites’ and a growing gap between the haves and have-nots of European club football, his appointment tells a curious story of a club that seems to have woken up to its dysfunctional nature to a point, but which also raises more questions still about how a club at which the scales of power are so tipped in favour of a number of lavishly-paid players that it has frequently looked unmanageable in the past can even be ‘managed’.

Galtier initially made his coaching name at Saint-Etienne, taking them to their first trophy in 32 years when they won the Coup de la Ligue in 2013. But his greatest success came at Lille, where he took a team built around young, home-grown players to the Ligue Un title in 2021. Having left that position following this win, he spent last season at Nice, where he took the team to fifth place in the table and a place in the Europa Conference League. The writing had been on the wall for this appointment since Luis Campos, who’d been the director of football at Lille while Galtier was running the team, was appointed by PSG a couple of weeks earlier.

But it’s not a very PSG appointment, this, is it? Prior to Campos’ departure from Lille, it had been rumoured to the point of assumption that Mauricio Pochettino’s replacement would be Zinedine Zidane. Now, there’s a PSG head coach, a big name from French football’s past, one of the most famous and widely-celebrated players of his generation to the point that someone made a film in which a camera simply followed him around the pitch during a match for 90 minutes. But Zidane showed sufficiently little interest in the position that PSG don’t even seem to have pushed very hard to acquire his services.

Of course, the writing was on the wall for Pochettino from the point that his team imploded over the course of 15 minutes in the quarter-finals of last season’s Champions League against Real Madrid. PSG went on to lift the Ligue Un title last season but this wasn’t enough to save his job, such are the expectations level at this particular club. But since the end of last season, PSG have been pursuing two simultaneous paths that seem, in some respects, contradictory to each other. The first is the announcement of nosebleed-inducing details of Kylian Mbappé’s contract renewal, with its €100m signing bonus and €50m salary as well as the significant influence given to him over the club’s policy directions.

The second has been ongoing since the fallout from that Real Madrid defeat. Nasser Al-Khelaifi launched an inquiry after that match, and previous sporting director Leonardo paid for that evening with his job, and Al-Khelaifi’s inquiry seems to have resulted in an almost complete volte face in the way in which the club will run itself. It ended with the appointment of Luis Campos, which has led to the imminent arrival of Galtier. Anybody wondering about the scale of the job ahead in order change the dysfunctional nature of this club need only look at the response of Neymar to Al-Khelaifi’s criticism of the team’s performance last season. And then there’s the small matter of how Lionel Messi may feel about going from being the main story to a subplot in the space of 12 months.

But PSG isn’t going to become a workers paradise (or even a normally-functioning social democracy) overnight. Neymar’s wage demands will make offloading this platinum-plated social experiment more difficult than it should be. He may be there an extra year, whether he likes it or not, because PSG will have other deadwood that can be swept out with considerably greater ease. That sort of inequality isn’t going anywhere.

But this shift may make the appointments of Campos and Galtier the first of the Mbappé era at Parc des Princes. Mbappé and Campos worked together at Monaco, and it’s understood that the suggestion of hiring him first came about during Mbappé’s contract negotiations. This level of control for a player at a club of this size is certainly unprecedented, representing both recognition that the way in which PSG were operating was not advancing the club towards its ultimate aim of becoming the champions of Europe and what may even be considered a logical endpoint for growing player power within clubs.

It’s a gamble for all concerned. The new management team will have accepted their roles in the full knowledge of PSG’s reputation, the extent of the club’s expectations, and the broad scope for what constitutes failure. Al-Khelaifi has thrown a lot of money and influence at Mbappé, and risks further damaging his own reputation should what follows next not be the success that he likely expects. And while Mbappé himself  impresses both as a player and in his dealings with the media, this is a lot of responsibility to place on one set of shoulders.

There’s a lot of cognitive dissonance involved in all of this, because watching gargantuan, diamond-encrusted empires trying to reconnect with their inner football always feels unsettling, like Darth Vader turning up at a children’s party to do some magic tricks. And trying to do the ‘right’ thing doesn’t alter the fact that European club football is an uneven mess that is only going to get worse when the group stages are expanded to take in more matches and more money. Nasser Al-Khelaifi has been on UEFA’s ExCo since 2019. If he feels on a roll with this ‘doing the right thing’ approach, perhaps he could next turn his attention to the vast competitive advantages that a very small number of clubs enjoy over everyone else.

Perhaps this time next year, the PSG project will have reached that final destination and Ol’ Big Ears will finally get to occupy the space in their trophy cabinet that they’ve been reserving for it. Mbappé and Al-Khelaifi will dance across the pitch at the Atatürk Olympic Stadium while the cameras studiously avoid Christophe Galtier and Luis Campos, and the whole of Paris will pour into the streets to celebrate. But there’s also the very real possibility that they might not succeed, and that’s when the questions become more difficult. PSG are making moves towards being a more sensible football club, but there’s lot to undo and time is already running out before the start of the new season.