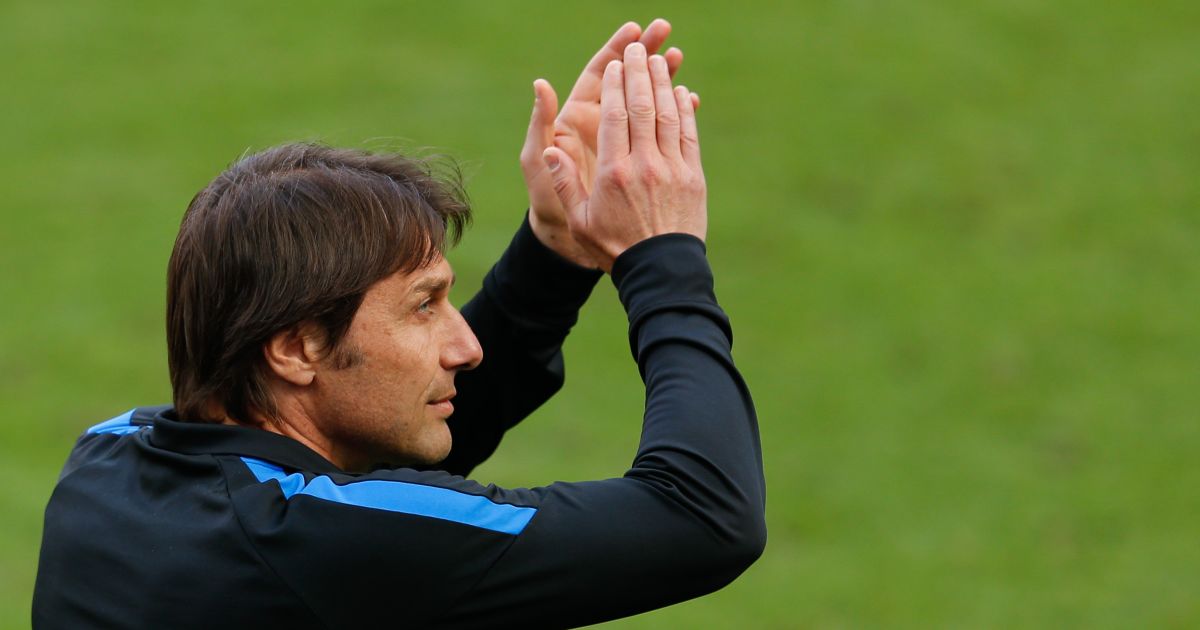 Antonio Conte and Spurs might not seem a natural fit, but he’s keen and available; Levy has to pursue it.

But sympathy or no, he’s still found himself in an invidious position. It is largely of his own making, and it does apparently end with him getting one of the very best managers in the world so you’re right, we probably shouldn’t feel too sorry for him. But the circumstances are still, well, a bit strange.

Because ordinarily, you’d think that a chairman who desperately needs to get a febrile fanbase back on side couldn’t do much more than appoint a legitimately world-class manager who is way out of his club’s league yet is both available and apparently, inexplicably, keen on the whole idea.

For Daniel Levy and Tottenham, though, it’s never quite that simple. The idea of bringing Mauricio Pochettino back to the club gained such momentum and was such a captivating notion – even more so in light of the whole Mourinho unpleasantness – that anyone else feels a bit of a letdown.

But what could Levy do? The financial constraints Spurs face are real and immediate, with their stadium-based business plan hit particularly hard by the pandemic. Extricating Pochettino from Paris was always going to be a lengthy, difficult and above all expensive process.

It’s little wonder that his head has been turned by the promise of a (relatively speaking) more straightforward deal for the unattached Antonio Conte, who, it must be remembered, has won four league titles in Serie A and one in the Premier League.

Then, though, there is the small matter of Levy’s programme notes from the Villa game. It came as close as Levy ever has and ever will to apologising for anything (i.e. not really very close at all) but did contain some eye-catching material. He acknowledged the club had perhaps lost sight of itself in recent years and forgotten its DNA, to use the rather hifalutin buzzword so beloved of football clubs.

He also outlined the brief for the new manager, a passage that stopped short of naming either Pochettino or Mourinho but left little doubt that it referred to both Spurs’ most recent gaffers.

“We are acutely aware of the need to select someone whose values reflect those of our great Club and return to playing football with the style for which we are known – free-flowing, attacking and entertaining – whilst continuing to embrace our desire to see young players flourish from our Academy alongside experienced talent.”

Spurs wanted, in other words, a New Pochettino or at the very least an Anti-Mourinho.

We now find ourselves, just a couple of weeks later, with Levy on the brink of appointing a short-termist histrionic former Chelsea boss with a history of starting unnecessary fights.

It will almost certainly end in tears before too long, but that is increasingly true of all managerial appointments and while Levy’s specific penchant for appointing former Chelsea managers is now trending towards obsession he must also look at the way short-termism works for them and wonder if long-term planning and projects are really all that.

A manager of Conte’s calibre being keen and available all but forces Levy’s hand. It would be negligent of him not to pursue it.

But the relative ease – compared with Pochettino or anyone else under contract – of bringing in a manager not currently at a club could be the very shortest of short-term gains.

Conte is going to demand a sizeable transfer budget. That’s a given. He has just huffed out of title-winning Inter because they wouldn’t spend all the money and were looking to sell key players. The Harry Kane parallels draw themselves. 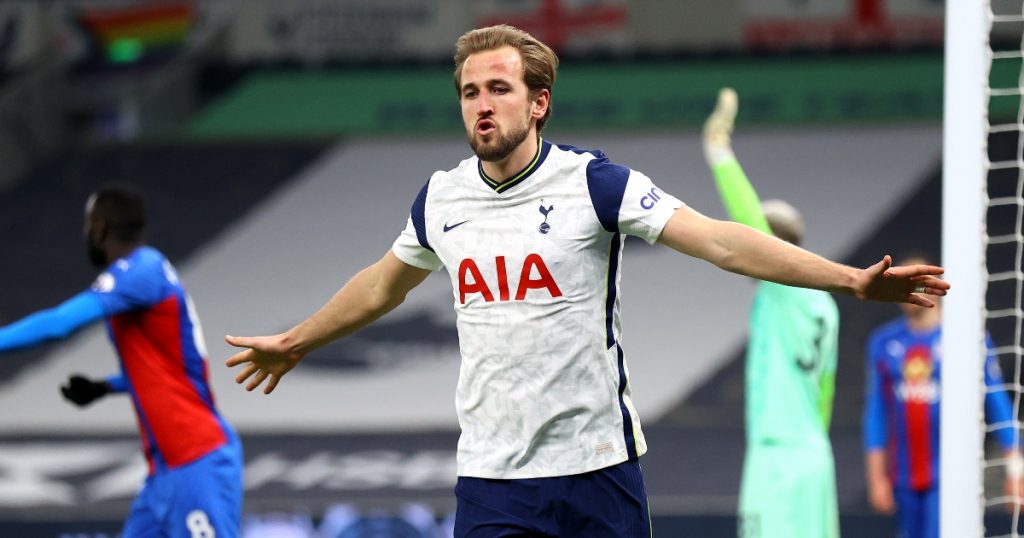 The idea of Levy and Conte working together seems an even surer recipe for disaster than Levy and Mourinho. But how can he do anything else? He brought in Mourinho to end the trophy drought; Conte is another appointment with that goal squarely in mind rather than any ‘DNA’ or ‘style’ for which the club is known.

Yet there is literally no reference to Spurs now that doesn’t also mention The Trophy Drought. Yes, it has earned the capital letters. It has become A Thing. It is the club’s DNA and that needs to change. Levy can hardly be blamed for becoming obsessed with the albatross that is constantly around his neck.

And as Hail Marys go, Conte is far less desperate than Mourinho. Conte’s great achievements are not in the distant past. His methods have not been shot to pieces by the relentless tide of progress.

If success at Juventus can be waved away as the normal order of things, his other two league titles mark him out as the transformative coach who actually could deliver at Spurs if (and that word is doing an awful lot of work there) Levy is as bold as he’ll need to be.

He took a Chelsea team that finished 10th and turned them into champions, responding to a draw with Swansea and defeats to Liverpool and Arsenal by completely changing Chelsea’s game, moving to a back three and embarking on a season-defining, title-winning 13-match winning run. Chelsea romped to the title by seven points – ahead of peak Poch Spurs – and haven’t finished higher than third since.

At Inter, he took a club that had become an absolute mess since its Mourinho glory days and turned them into dominant champions too, ending an imploding Juventus’ stranglehold on Serie A and winning the title by 12 points.

It almost certainly won’t end well. It might even only last a season. But the chances of Spurs finally winning something just increased significantly. And if it does only last a season, well, it’ll be that much easier in a year’s time to bring Pochettino home.