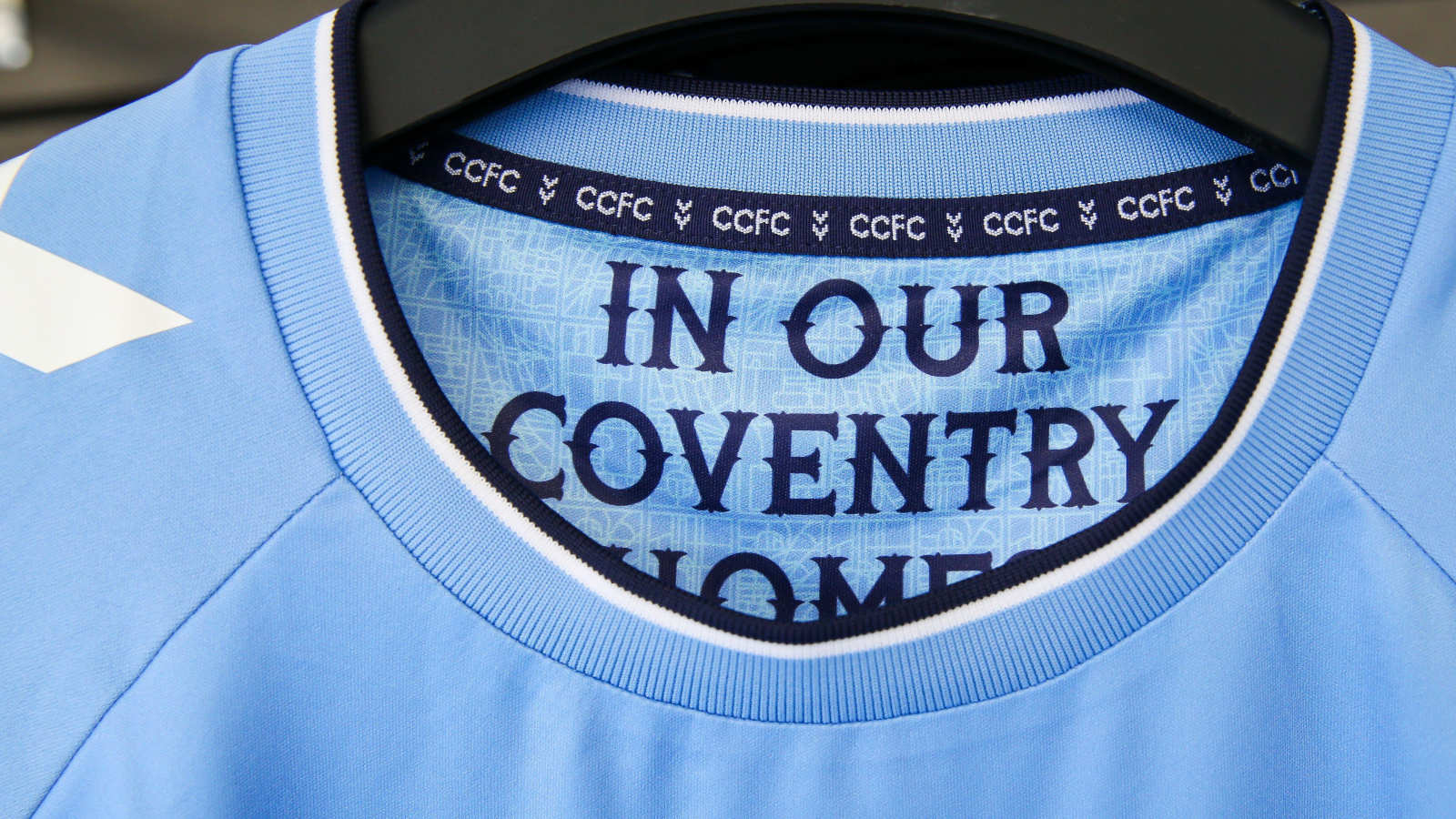 It looked as though Coventry City had finally found some stability, but events beyond their control have proved ruinous for their new season.

Well there was some positive news at least. A public statement from Coventry City first thing on Monday morning confirmed that ‘Following further conversations this morning with Arena Coventry Limited and Coventry City Council, Coventry City Football Club is increasingly positive that we will be able to hold Tuesday’s game against Blackburn Rovers at the Coventry Building Society Arena’.

Subsequently, it was confirmed that this match would be taking place at the CBS Arena after all, and so it was that they played the match at their home stadium, winning by a single goal to lift themselves out of the Championship relegation places for the first time this season.

But let’s just roll back a moment. Why should a club playing in the EFL Championship have to make this sort of statement in the first place? And Coventry City again? The club had dropped as low as League Two and twice left their home to play elsewhere, but alongside a revival on the pitch over the last five years, a degree of the recriminations had slowly dissolved into something approaching an uneasy detente.

This season the club has seen issues start to mount again, with a domino effect having picked up pace since the second weekend of the season. Things had all started fairly well; a trip to newly-promoted Sunderland to play in front of almost 41,000 people on the opening weekend could easily have been something of a banana skin, but Mark Robins’ team negotiated it successfully enough with a 1-1 draw.

But on the eve of their first home league game against Rotherham, just 18 hours before kick-off, came a massive blow. The pitch at the CBS Arena had been declared unplayable and unsafe. It had been used for the entire Commonwealth Games rugby sevens tournament at the end of July – featuring 16 men’s teams and eight women’s teams over three days – meaning there was no re-seeding following the wear and tear of last season, but also that it had been further damaged.

Coventry’s next two home league games against Wigan Athletic and Huddersfield Town were both postponed. They managed to get use of Burton Albion’s Pirelli Stadium for their EFL Cup first-round match against Bristol City, but promptly lost that 4-1. Having lost two away matches at Millwall and Hull, by the time they played their first home league game of the season back at the Arena against Preston at the end of August, they were bottom. They lost 1-0.

Form has improved since then. The start of October brought their first win of the season, 1-0 at home against Middlesbrough, and this was part of a run of just one defeat in nine games. In an extraordinarily tight Championship season, the Blackburn result was enough to lift them to 19th place. Winning both of their games in hand would put them comfortably into the top half of the table.

But the situation off the pitch has changed considerably this last couple of months, and how we got to this juncture is a very long story indeed. In 2012 the club’s owners, a hedge fund called Sisu, entered into a rent dispute which resulted in them moving out of the Arena to play their home matches at Northampton Town’s Sixfields.

Agreement was reached for them to return in 2014, but this came after the group responsible for the running of the stadium sold its holding company Arena Coventry Limited (ACL) to the Wasps rugby union club, who were moving to the area from High Wycombe. When Coventry’s five-year lease ended in 2019 they moved out again, this time to Birmingham City’s St Andrews. It took until March 2021 for agreement to be reached for them to return home again, this time with a ten-year lease.

But on the October 17, it was confirmed that Wasps had entered administration, while ACL had filed a separate notice of intention to appoint administrators, giving them two weeks to find investors or they would follow the same path. The deadline was close of business on Halloween, with the assumption being that if a decision was taken to liquidate ACL the stadium would not be available for use, meaning that Coventry City may need to quickly find alternate venues for home matches again.

While this remains highly unlikely, having to play even a couple of further games away from there would be an enormous headache for the club, both financially and logistically. Quite aside from the cost implications, the two stadiums mentioned as potential short-term replacements were Walsall’s Banks’s Stadium and Burton’s Pirelli Stadium.

These grounds hold 11,300 and 6,900 respectively, but Coventry have more than 13,000 season ticket holders this season. Even allowing for those who likely just wouldn’t bother making that sort of trip for ‘home’ games (it certainly wasn’t an issue for their EFL Cup match, which was attended by just 2,680), it’s not difficult to see how either of these venues could become problematic.

Meanwhile, that early season lockout also seemed to have had an adverse effect upon the club’s cashflow position. It has also now emerged that Coventry City are under a transfer embargo which has come about automatically upon entering into a ‘time-to-pay’ arrangement with HMRC. This isn’t a major concern at present. After all, no-one will be signing anyone until the transfer window opens again on January 1 and the club has already confirmed that the final payment in this arrangement is to be made in December. But even if this is just a temporary state of affairs, it can hardly be considered a positive development.

On Monday evening, the Coventry Telegraph confirmed that there would be no further update on the condition of ACL close of business that day and that a statement could be expected the following day, but in the middle of Tuesday afternoon it was confirmed by Simon Gilbert of BBC Coventry that while there was no formal news yet, it was expected that there would be two bids for the the stadium, from the former Newcastle owner Mike Ashley and NEC, whose interest in the stadium has been known for some time.

And late on Tuesday night came another twist in the tale when it was confirmed that ACL would be entering into administration after all. This has only further served to the muddy the waters, as it had been believed that Sisu themselves would only be interested in buying the stadium were this to happen. Ownership of the Arena has been their aim for years. Now may be their final chance to to acquire it.

Other options are available, and speculation is rife. Might Mike Ashley want to buy the club as well? Will Sisu make an offer for the stadium themselves? Do they even have the means? Might they even be persuaded to partner up? If Sisu fail, will they finally get round to starting to building a new one for the club, as they have been saying they will for years without actually having done so? What might NEC’s plans for it be? As ever with Coventry City, there are a hundred times as many questions as there are answers.

Getting the CBS Arena into new ownership may lead to a more successful and prosperous future for Coventry City, as may coming under new ownership as a result of all of this. Perhaps this time an arrangement can finally be reached which secures the club’s long-term future. But as seasoned watchers of this story already know, with goodwill so thin on the ground after years of disagreement and bad faith, there remains plenty of scope for the club to suffer as a result of this, and no-one – just as been the case for more than a decade – knows where it might all end up.

But Coventry City supporters deserve a break following years of getting kicked from pillar to post by squabbling owners, landlords and authorities. As they already know far too well, deserving a break doesn’t necessarily mean you’re going to get one, but wanting some semblance of long-term security and stability for your football club shouldn’t have to feel like reaching for the moon.