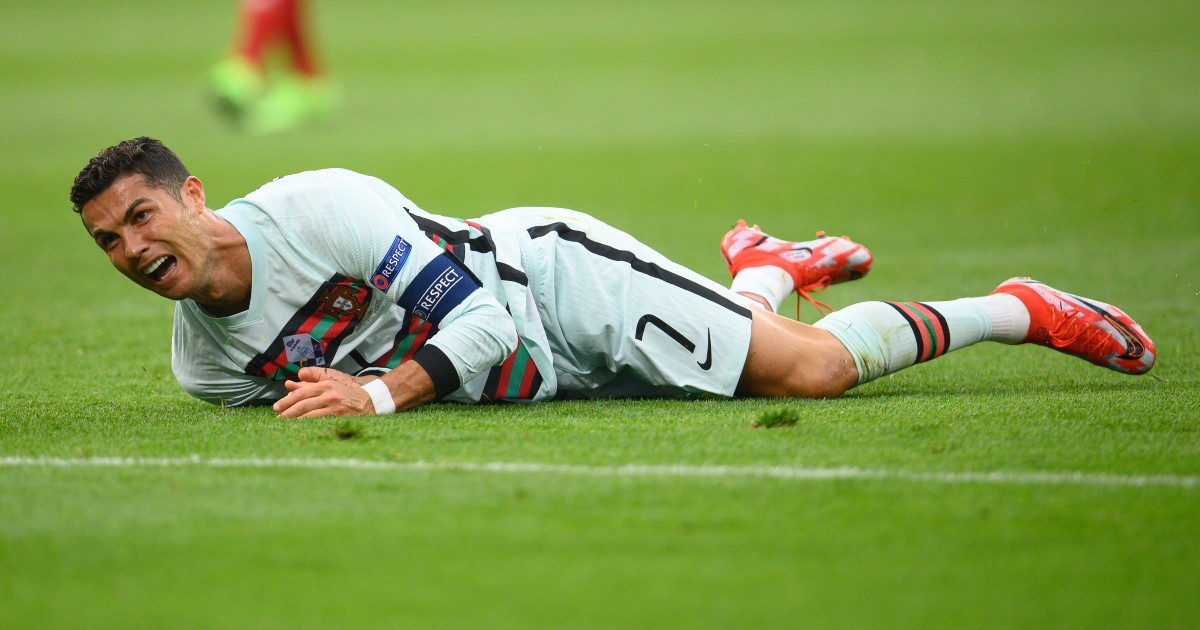 It is hard not to admire Cristiano Ronaldo. I’ve tried not to. It doesn’t last long. It is almost as though he doesn’t exist as a real person but is instead a fictional character made of I’d-eat-me-with-a-spoon narcissism and preternatural skill; a tanned and laminated freak of nature that looks like a sculpture carved out of smoked ham.

He’s 36 now. You wouldn’t know it. Somehow he’s always just there. Just scoring the penalty. Just bursting into the box with impossible feet and quickness of mind to score yet another goal. Just looking up at himself on the big screen to check he’s still magnificent. The Hungary game was another he put to bed in a long history of destroying the hopes and dreams of opposition players and fans.

He is a genuinely extraordinary thing. But do we copy what he does? Do we try to be like him? No, obviously not. That would be mad. We’re grown-ups. But do kids? Maybe. And that’s why, at a press conference, he managed to apparently wipe $4billion off the share price off that heinous corporate beverage colossus, Coca Cola, simply by moving to one side the two bottles provided by one of the Euros sponsors and selecting the “agua” instead. Was he recommending people drink water, not Coke? That’s how his gnomic utterance was interpreted.

Water beats Coke, even if George Costanza knows that no way does wine beat Pepsi. Something pure against something about which nothing positive can be said in any capacity at all; you wouldn’t think it so controversial. But it was.

What CR7 says and does matters, or perhaps more accurately is perceived to matter, at least by the stock exchange. Hence the drop in share price. Sales will be down, it must be assumed, because CR7 has rejected the vile brown fizz. The $242bn company is now worth $238bn.

He’s got 300 million Instagram followers and 92 million on Twitter, who, it must be assumed, hang on his every word and movement and will also reject Coke if he does. 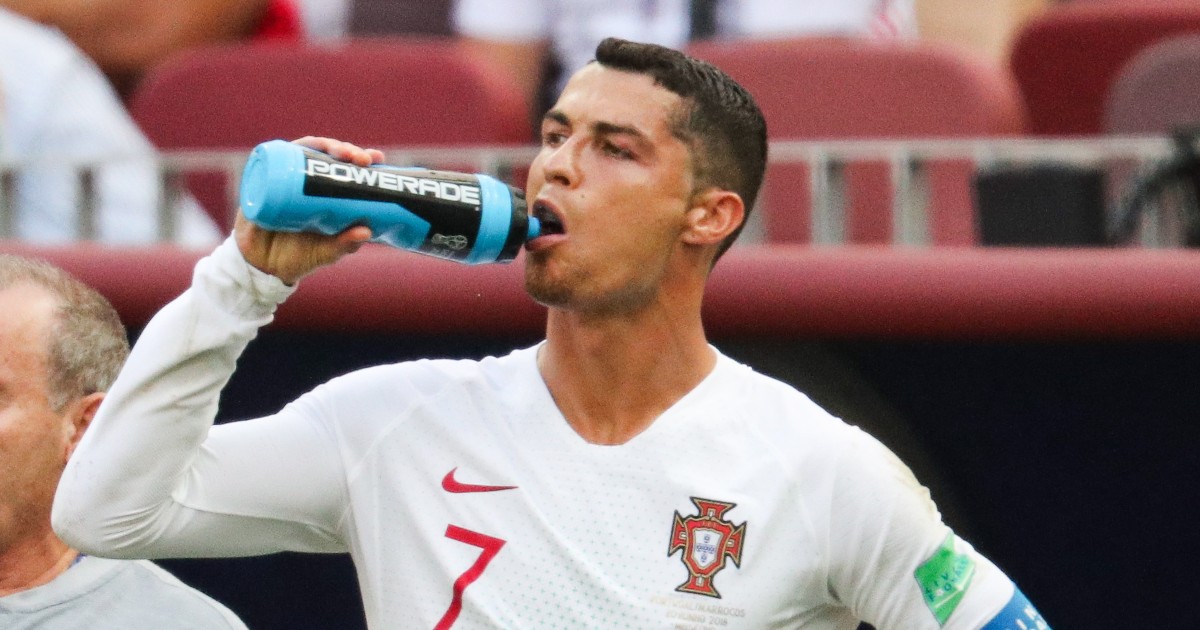 A Euros spokesperson, scrambling to placate one of their ‘official partners’ with enough toadying to keep all sides happy, said: “Players are offered water, alongside Coca-Cola and Coca-Cola Zero Sugar, on arrival at our press conferences.”

Of course they are. No advertising opportunity must be passed up at any time or in any place.

Don’t we all just tune such sponsorship out? I assumed so, but maybe we don’t. Maybe we do drink what Cristiano drinks because he drinks it. Maybe we don’t think for ourselves at all. Maybe this is all CR7‘s world and we’re just living in it. Or maybe the whole thing is all self-indulgent delusion, means nothing and anyone who thinks it does has no knowledge of how people think. I don’t know, but next time I’m thirsty I will absolutely not drink coke, so maybe I am just another slave to the 36-year-old Iberico ham.