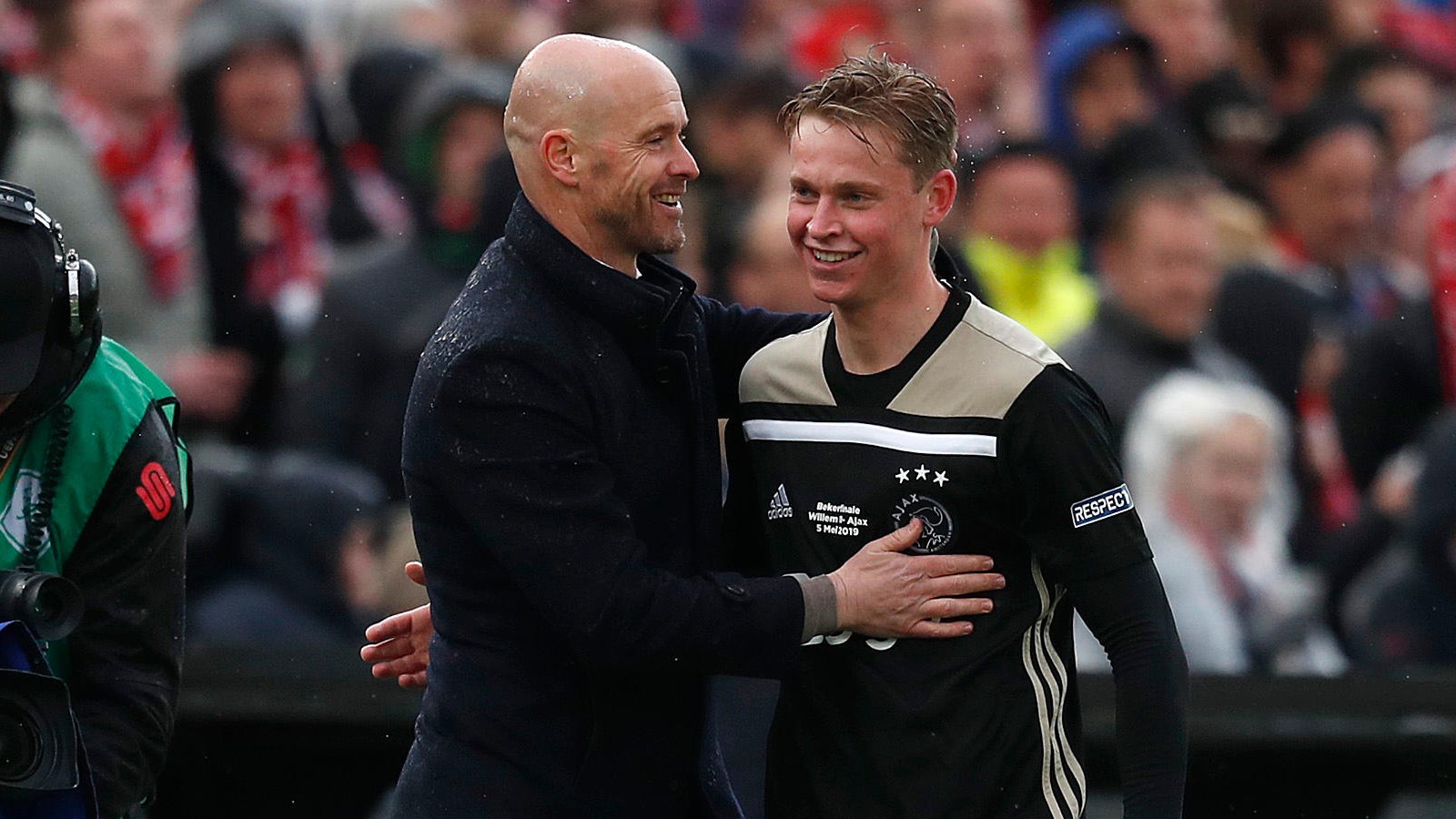 There is a vague air of David Moyes signing Marouane Fellaini at Man Utd. Things aren’t quite that unimaginative under Erik ten Hag, but…

While working in a new country provides an enticing opportunity for managers to evolve, broaden their horizons and try something different, it is important for some degree of familiarity to breed contentedness. The transition between coaching philosophies is never smooth; signing a player well-versed in the successor’s methods can ease that change.

Jurgen Klopp made six signings in his first summer as Liverpool manager. None were from Borussia Dortmund – although attempts were made to prise Mario Gotze from Bayern Munich before his return to the Westfalenstadion – but four joined from German clubs. These were players Klopp had faced, talent he felt would suit his style and the Premier League from first-hand experience. The Reds raided Schalke, Mainz and Augsburg to establish the foundations for their subsequent success. And that is before taking into account Roberto Firmino, signed from Hoffenheim months before Klopp’s appointment, a player the manager felt was “one of the best in the Bundesliga” at the time.

It is not a foolproof approach. Joel Matip remains an integral part of the Anfield machine more than six years later; Loris Karius, Ragnar Klavan and Alex Manninger do not. And when Pep Guardiola rose to power at Manchester City, his most on-brand addition was that of Claudio Bravo from Barcelona, who was usurped by Willy Caballero within a few months. The Spaniard packed Ilkay Gundogan in his suitcase for the trip from Germany to England as his first Etihad signing but not every comfort blanket provides comfort.

Considering Erik ten Hag already certainly definitely absolutely pledged to end their combined dominance, it is no surprise that he has followed a similar initial blueprint. All but two of his 23 years as a professional have been spent working in the Netherlands and it seems that each of his targets are imbued with a similar level of Dutch courage. Tyrell Malacia has joined from Feyenoord. Manchester United might return to the negotiating table with Ajax for any of Lisandro Martinez, Jurrien Timber or Antony. Even potential signings from further afield such as Christian Eriksen, Brian Brobbey and Frenkie de Jong come with a shade of Oranje and a totaalvoetbal education as a prerequisite.

Personal terms, still the issue to be resolved – as Frenkie’s priority is to stay at Barcelona. pic.twitter.com/aTYnV3cHkP

That is neither a crime nor a problem in isolation. They will naturally share many of Ten Hag’s ideals and instincts and be more tactically malleable to fit into bespoke systems. But the wider context is a failure of imagination and, at its most damning, a condemnatory exposure of the club’s recruitment ethos. The departures of Jim Lawlor and Marcel Bout have necessitated a critical restructuring of that department; the desperation of a rudderless, aimless ship has resulted in Ten Hag being given absolute autonomy over transfers. And his Eredivisie-exclusive shortlist is curiously restrictive. It is hardly David Moyes being given a Waitrose voucher and keeping Marouane Fellaini and Leighton Baines in his basket regardless, but some avenues and possibilities which open up to a Manchester United manager are being unnecessarily overlooked by a club seemingly incapable of spinning more than a single transfer plate.

Perhaps clearing the De Jong logjam will aid matters and widen that field of view. A Dutch influx is no bad thing and Eredivisie scepticism is often misplaced. But a focus on that league should be part of a broader vision, not the entirety of a transfer plan.