Home Derby County What is going on with the Derby takeover? Mixed media messages are unhelpful 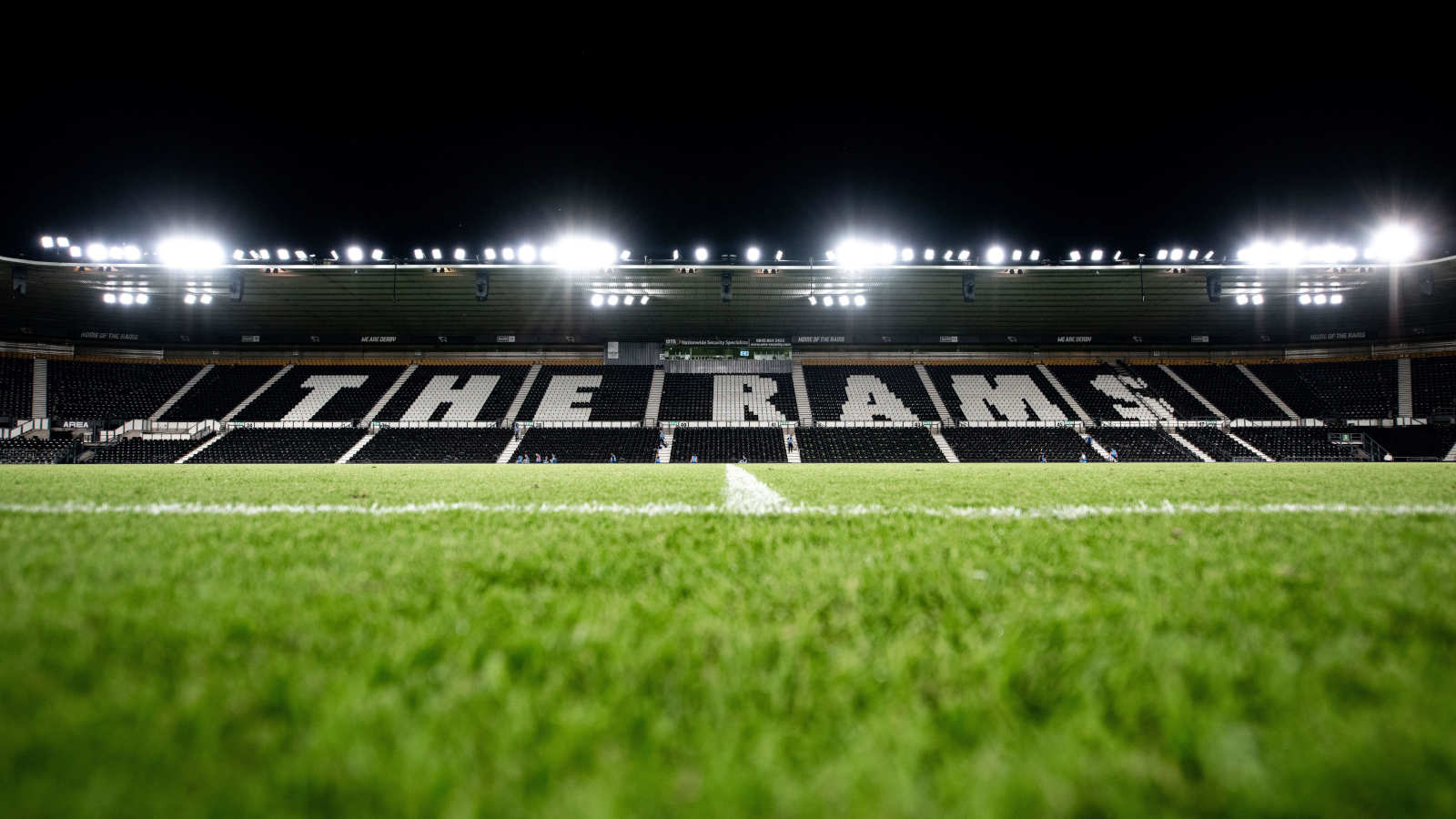 The latest rumours concerning a potential collapse in the Derby takeover has led to very different versions of the same story in the media.

On the day before the start of the EFL’s Annual General Meeting, there was news that nobody wanted to hear. BBC Radio Derby’s Ed Dawes had an ominous update about the Chris Kirchner takeover of the club: “I’ve been up all night talking to various people who are close to the deal and they have told me that it will most likely collapse today. There is a serious problem with closing it. To me, it smells of Bin Zayed and Erik Alonso, of course, the two failed deals, one before administration and one afterwards.”

Dawes went on to explain that these two deals collapsed because the proposed new Derby owners could not provide funding for the club. He also stated that Chris Kirchner had not funded the payment of wages at the end of May, despite having stated on May 17 that he would be doing so within a week, but that he couldn’t say who had, only that it was somebody currently close to the club and that it wasn’t Mel Morris. There was no evidence to suggest that any of Kirchner’s money had arrived in the UK from the USA. Kirchner’s group has previously claimed he has released funds to secure the deal but it has been snagged in red tape due to the amount of money being transferred from the US to the UK. Dawes heavily implied that it really shouldn’t be taking this long.

While Derby County supporters reached for their oxygen masks yet again, on an overcast afternoon just outside of Hemel Hempstead in Hertfordshire, at the Saudi-funded LIV Golf Invitational Series, Kirchner was playing golf alongside such notable players as Phil Mickelson, Sergio Garcia and, for some reason, Jimmy Bullard, when the BBC’s Dan Roan, who was there ostensibly to cover the controversy that has already accompanied this tournament over the source of its funding, took the opportunity to ask Kirchner about rumours of the deal’s imminent collapse. The reply was not encouraging. When Roan asked specifically, “Anything you can tell us for the fans who are worried about their club?”, Kirchner answered, “It’ll all come out soon.”

But this hasn’t quite turned out to be the end of the story. Another BBC source, this time BBC Sport Reporter Simon Stone, tweeted: ‘Am expecting some (overdue) clarity around @dcfcofficial situation today. Think everyone would benefit from that’, and then later in the morning: ‘More confidence around the Chris Kirchner deal for @dcfcofficial this morning. Obviously been down this track before. As previously stated, situation needs some official clarification.’

Finally, there came some sort of clarification from The Sun’s Alan Nixon on talkSPORT, which was that:

“Chris Kirchner has, for the last couple of weeks, been trying to transfer the money needed to the administrators to distribute cash. We’re talking over £20m in one hit.  Now, when he first attempted this the anti-money laundering people raised a couple of question marks about it. I mean, this money has already been seen by the admins and it’s been seen by the EFL.

“But they just raised questions about it, so to try and get round that, they attempted to do it another way. That failed, so they’ve gone back to the original plan, which is send the money over and wait for the financial police to say yes, that’s no problem. Now we can’t really put a time on that, unfortunately.”

In an accompanying article in The Sun Nixon explained that, ‘A different method was tried and failed and he reverted to the original plan that is due to see the cash in an escrow account as soon as possible.’ Well, leaving aside the small matter that when you have a transaction flagged as potential money laundering, one of the worst things you can do is attempt the payment again by a different method, this all sounds rather vague. And which authorities are we talking about here? UK or USA? Because it seems unlikely that a suspected money launderer would be notified of the reason for their payment being held up. This would, presumably, be considered tipping off, and the UKFIA, the arm of the National Crime Agency who deal with this sort of thing have, for what should be obvious reasons, very strict protocols. The process starts at financial institutions themselves, but money can only be ‘seized’ with a court order, and such orders can make national news headlines.

So, what actually is going on here? It’s clear that different parties are leaking different stories to different arms of the media. At the same time that Nixon was on talkSPORT, Ed Dawes was back on BBC Radio Derbyshire reporting that his sources have told him that Kirchner is at the point of losing exclusivity as a preferred bidder for Derby, and that “Mike Ashley has £28m sat in the bank waiting to go” as an alternative bid for the club. But between the reporters from the BBC and the reporter from The Sun, Derby fans are now receiving two completely different versions of what is ultimately the same story and, as ever, there are more questions than answers. Was Dawes led up the garden path by sources who weren’t as trustworthy as he seems to have believed them to be? By lunchtime on Thursday, his Twitter account was locked following abuse.

But there really are so many questions. Why was Kirchner so snippy, and why wasn’t a brief statement put out instead? After all, it’s hardly as though he hasn’t missed deadlines before. Was “it’ll all come out soon” a reference to Alan Nixon on talkSPORT and in The Sun? If the authorities are dealing with this, which authorities are we talking about, and what is the exact position? Why has this transfer of millions of pounds across the Atlantic raised so many issues when others sent to buy football clubs in recent years have not? If Kirchner didn’t pay the wages at the end of May, who did, and if he did, who lied about that and why? And when are the administrators, Quantuma, going to end the current swirl of contradictory media reports by clarifying precisely what is going on over the sale of the club?

Derby County have been in administration for nine months now, and there somehow still seem to be few signs that they’re any closer to safety than they have been. Derby supporters deserve honest answers on the exact state of play even if that state of play is disastrous.