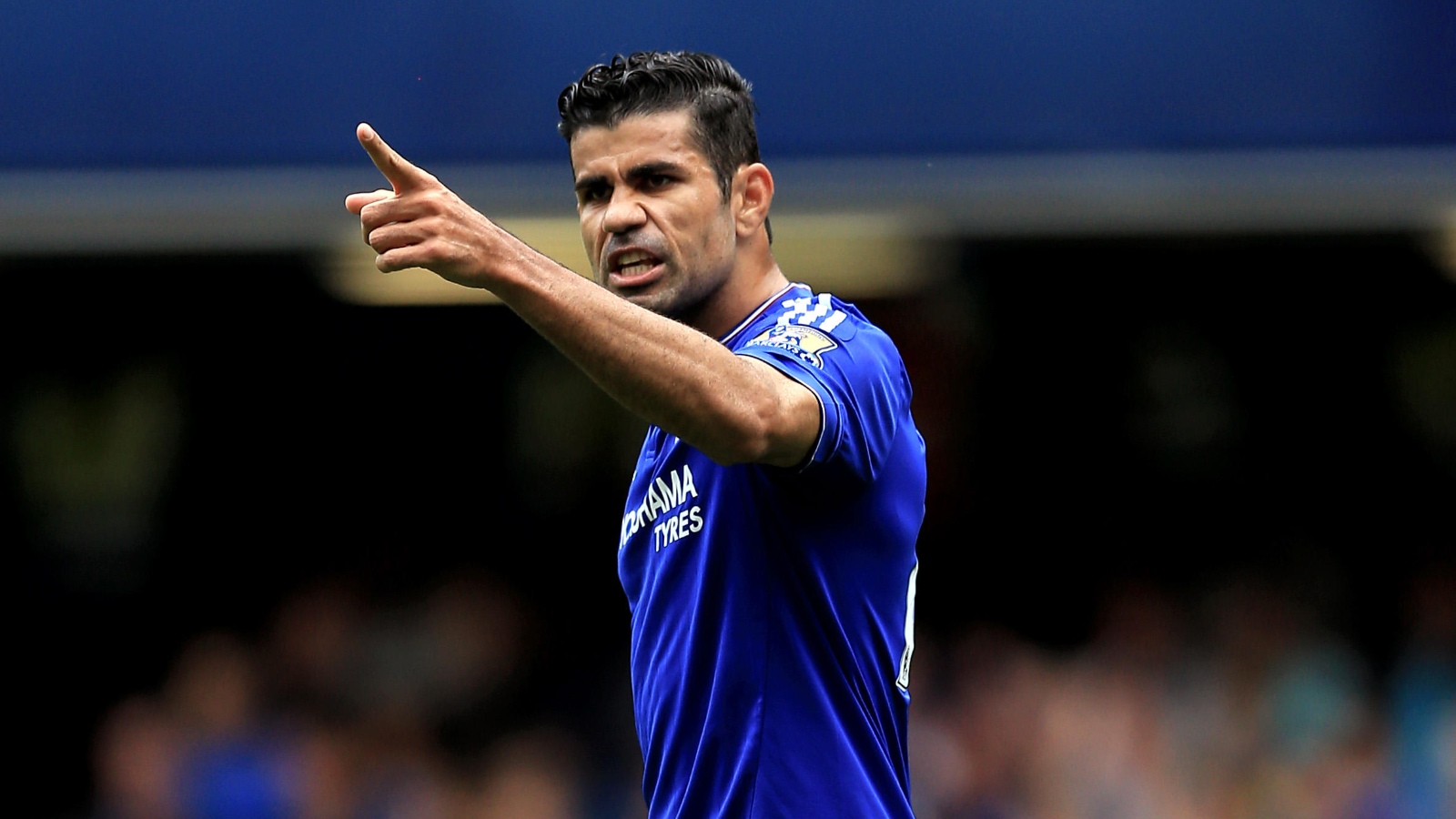 Lord knows we could all do with something to unite the country in these troubled and uncertain times.

Cometh the hour, cometh the man. Diego Costa’s return to the Premier League is simply perfect.

I had previously subscribed to the idea that there existed no transfer that could appeal to everyone, but this is one to challenge the notion.

Everything about it is excellent. First of all, it’s Diego Costa. I mean, that’s excellent. He’s one of elite football’s foremost sh*thouses and no league can ever have too many of those.

Also, he’s joining Wolves. This is also perfect because Wolves are… well they’re Wolves, aren’t they? They weren’t ever going to be in the relegation scrap or the European places so it is a transfer that has basically zero tangible impact on anyone else no matter what he does.

And Wolves fans themselves get a sh*thouse of their very own. We are quite literally all winners here. Which is lovely, isn’t it?

At a time when assorted decision-makers are under extreme scrutiny, let’s all take a moment to doff our caps to the three stone-cold legends and heroes on the review panel who extremely correctly decided that Costa’s trifling failure to get anywhere close to the official requirements of obtaining a work permit is but tish and fipsy. There clearly isn’t an official points category for arch sh*thousery and mischief in the work permit application forms, but having carefully considered the fact it is Diego Costa, he’s been waved through.

This country loves a bit of bureaucracy and doesn’t always come up with the correct answer so it’s only right to give plenty of praise when it does.

Now while we can all be confident that Costa will swiftly have his shenanigans up to top level – class is permanent, form is temporary after all – there are some legitimate doubts around the duller but apparently still important footballing elements of his move.

Because Costa has not played a game of top-level professional football this year. Since the start of 2021 he has spent five months at Atletico Mineiro and the time either side of that as a free agent.

He did play a number of games during that Mineiro spell, with four goals from 15 games occupying a sort of hinterland that tells us not quite enough about whether he can still actually play football or not.

Wolves apparently plan to put him through a ‘mini pre-season’ during the international break before throwing him back into Premier League action, but it’s hard to see how that fortnight can restore full sharpness after so long without playing any football.

But that also doesn’t matter. If he scores loads of goals, that will be splendid and tremendous. If he scores no goals, that will also be quite funny. If he scores some goals, it’ll still be good fun. And it doesn’t really matter if he doesn’t score lots of goals because, again, he’s joining the perfect club in Wolves. They don’t score many goals anyway and will finish cheerfully in mid-table come what may.

What we have here is the return of a legendary Premier League sh*thouse in what looks like a win-win scenario where nothing can possibly go wrong.

In a way, it’s a bit of a ‘law of unintended consequences’ situation. It is not in any way what transfer windows were introduced to achieve, but they have created a situation where the free agent who remains available after the window has closed takes on great value and importance.

The perfect transfer, the best transfer of the summer, and it’s coming along after the transfer window has shut. He’s already at it.