Home F365 Says Mendy, Tuchel build a base from which Chelsea can thrive 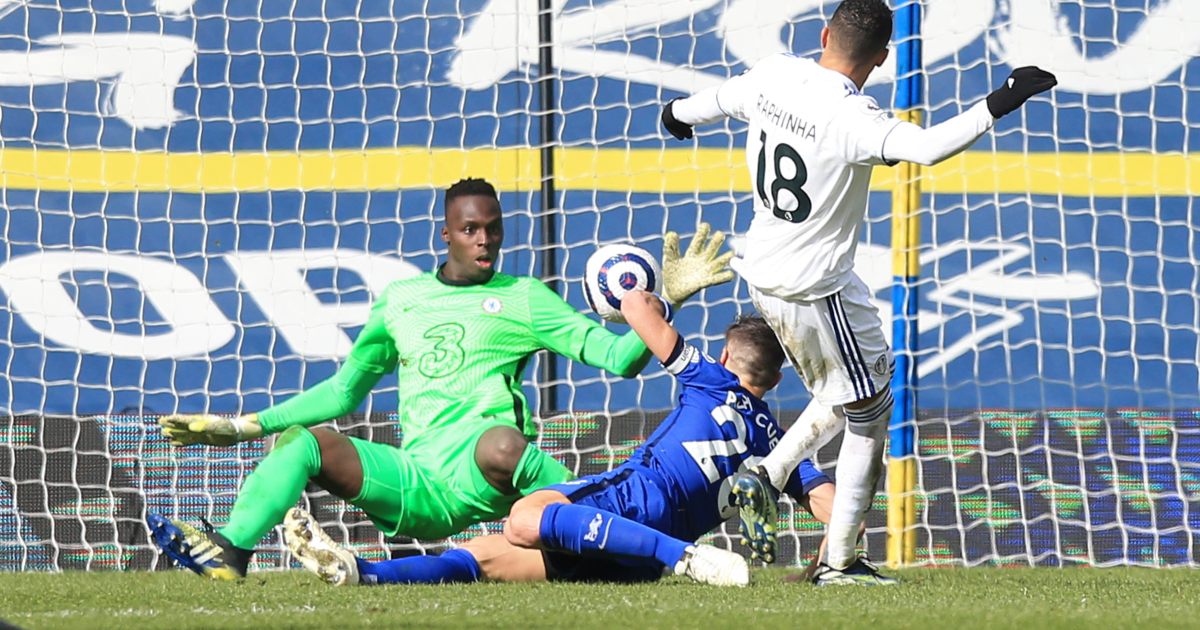 “Edouard [Mendy] is the number one and deserves to be the number one. You cannot hide your opinion, things have to be clear and you cannot be afraid of it.”

Thomas Tuchel made his feelings known on the goalkeeping situation at Chelsea after handing Kepa Arizabalaga a shock start in their 2-0 Premier League win over Newcastle United in February. Not many positions in the current Blues line-up have avoided Tuchel’s passion for rotation with even Edouard Mendy dropped for that match. Tuchel described Kepa’s performance that day as “very good” with the club needing “a strong Kepa”. At the same time it was clear his intention was to allow Mendy to continue his run in the first team. And the Senegal international hasn’t let him down.

Tuchel has done a great job since replacing Frank Lampard at the helm in January following their victory over Luton Town in the FA Cup. Much was made of the disappointing nature of Lampard’s sacking with lots of pundits and managers expressing their sympathy for the former Derby County manager. However, the decision by Chelsea’s board to sack the former England international appears to have paid off with Tuchel remaining unbeaten during his reign to date. The German made six changes against Leeds United on Saturday with Chelsea playing well but lacking that killer instinct in the final third. The 0-0 draw against Marcelo Bielsa’s men took Tuchel’s unbeaten run to 12 matches in all competitions with their 22 points since his appointment only bettered by leaders Manchester City during that period.

3 – Chelsea have had more goalless draws in 10 Premier League games under Thomas Tuchel (3) than they did in 57 under Frank Lampard (2). pic.twitter.com/kElnYZVrB4

A lot of his victories have been by fine margins with his five wins on the road coming by a single goal. That makes it all the more important that the Blues have found  a way to keep the ball out of the net under the former Borussia Dortmund and Paris Saint-Germain manager. In their 12 matches under Tuchel, Chelsea have conceded just two goals, with one of those coming in unfortunate circumstances when Antonio Rudiger inexplicably put the ball into his own net against Sheffield United. They had Mendy to thank against Leeds for keeping that record at two. 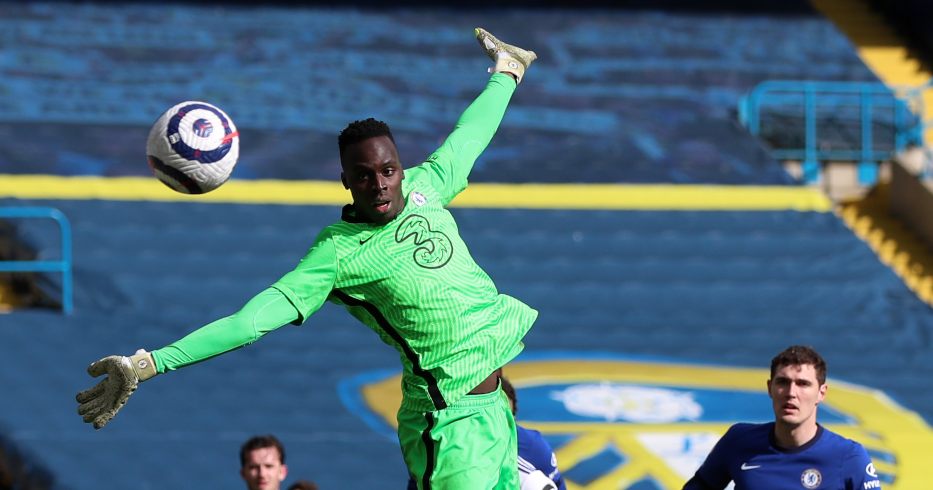 The 29-year-old didn’t have to make save after save at Elland Road but it was the concentration to make two match-saving stops that made his performance more impressive. Mendy was largely untroubled apart from one moment in each half. Tyler Roberts and Patrick Bamford linked up well in the first 45 with the former bending the ball over Mendy and onto the woodwork. Replays showed Mendy got a crucial touch on the ball to push it onto the crossbar. Into the second half and Mendy was again called upon to make a save from Leeds’ biggest opportunity of the match. A nod down from Rodrigo found its way to Raphinha, whose effort on the turn was acrobatically saved by Mendy with the Chelsea goalkeeper moving in the opposite direction to the ball.

39 – Since Thomas Tuchel’s first game in charge of Chelsea against Wolves in January, no team has made more changes to their starting lineup than the Blues. Tinker. pic.twitter.com/wyTjtMgkeK

Chelsea kept just two clean sheets in their nine Premier League matches before Frank Lampard’s departure and it’s now eight shut-outs in ten matches under Tuchel. Of course there are many more players to thank for that record than just Mendy, with Tuchel’s players thriving in a new 3-4-3 formation. In particular, the centre-backs and wing-backs have a new lease of life, while N’Golo Kante has offered that extra protection in the middle. It is even more impressive that Chelsea have managed to keep so many clean sheets with Tuchel changing personnel every match.

Speaking after the match, Ben Chilwell said: “When it comes down to it we know we can rely on Edouard to provide those crucial saves for us.” Mendy commands the trust of his defenders and gives them the confidence to take more risks with the Senegal international there for last-ditch support. Lampard and the Chelsea recruitment team deserve credit for identifying Mendy and addressing the Kepa issue despite their original pricey gaffe. Jamie Carragher and Gary Neville gave Mendy some stick earlier in the season but his form and that of the Chelsea backline gives Tuchel a base to build on. If they can get their embarrassment of riches up front firing then Chelsea will be some force next season.