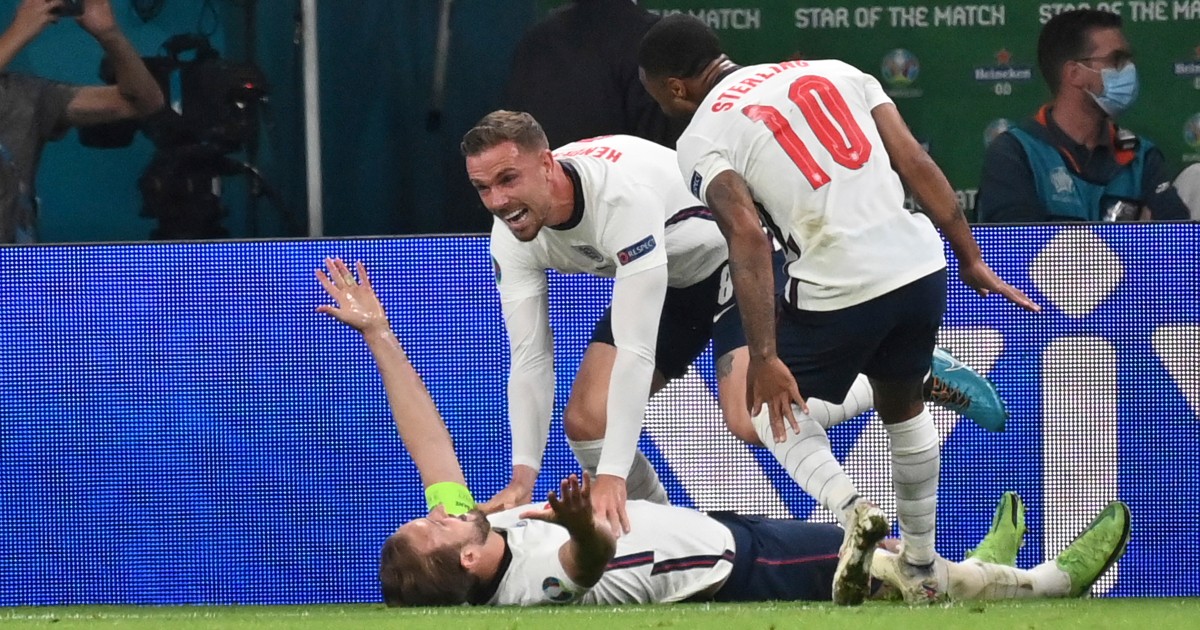 Gareth Southgate has rescued England from their whirlwind of misery. They used to come with a badge of shame but now it is one of pride.

There’s a twinge of nerves in the stomach, then a deep breath. Persistent sweat is making the whole thing worse. Your heart is going, faster and faster. You feel like shit, but then you remember – that is the point. You’re worried about it slipping away. The chance you’ve never had, to see England lift a major trophy, or even bless the turf in a final. Defeat now with it so close would be so cruel, but also because you know nothing else, so typical. At least that is what you tell yourself.

Only, for the first time in your conscious life, ‘typical’ has changed. This is Gareth Southgate’s England, the team who choose not to be weighed down by history but driven by it. This is the team that doesn’t expect but learns and then earns; a team with talent matched every inch by humility because their coach knows the pain of feeling like he’s let his country down while never being quite talented enough to take the fact he had the opportunity to represent it in the first place for granted. This is the team relatable for everyone: diverse, grounded, socially and politically aware and willing to act, willing to speak out.

Because of all that, they have already won. Tournaments come and go but the feeling of connection between a nation and its support should be forever. Being able to look at your team and feel pride, understanding and a fierce sense of belonging is what really matters. Italy await on Sunday at Wembley in the final of Euro 2020 and a whole country is primed, ready to drink and scream and sing and drink and jump and scream and drink again. There is no better way to celebrate an occasion like this, an actual, real final.

Not that you’d know. It hasn’t happened for you.

In the past, England have been burdened by their own self-importance, inside and outside the squad. They were expected to win because eleven talented players stood next to each other, but for very little reason beyond that. How would they do it? It didn’t matter – they’d find a way as long as they were out on the pitch. Did they gel? Or even like each other? It didn’t matter. For these over-entitled players, who couldn’t even sit together at breakfast because it crossed too many club-drawn battle lines weeks before a big Premier League title decider, it was win or consequences in the form of being branded failures by an over-entitled group of experts. Their manager would sit quietly, never wondering why his blend of basic tactics and over-exuberant ill discipline never quite worked.

You supported them, but didn’t ever feel part of it.

Other eras were all doomed to fail in the same way despite trying so hard to be different. Playing for England became a chore, a task to be lumped with, not an honour to be chased. The discourse surrounding the team was one of constant criticism because they were falling behind better, more progressive, deep-thinking nations with underlying philosophies while simultaneously asking why it wasn’t fulfilling wildly out of control expectations. It was crippling and exhausting, a whirlwind of misery within which England had trapped themselves. They had all the dreams but no plan; an understanding of where they were going wrong but no willingness or ability to change it.

But this team hits different – always looking and learning and embracing. Southgate has enveloped the FA with a structure and direction through his different roles within it, from development to leading on the coaching front. By the time he took the top job, initially stumbling into it on a temporary basis in 2016, he was ready to open the doors to the conveyor belt of young talent he helped enable. 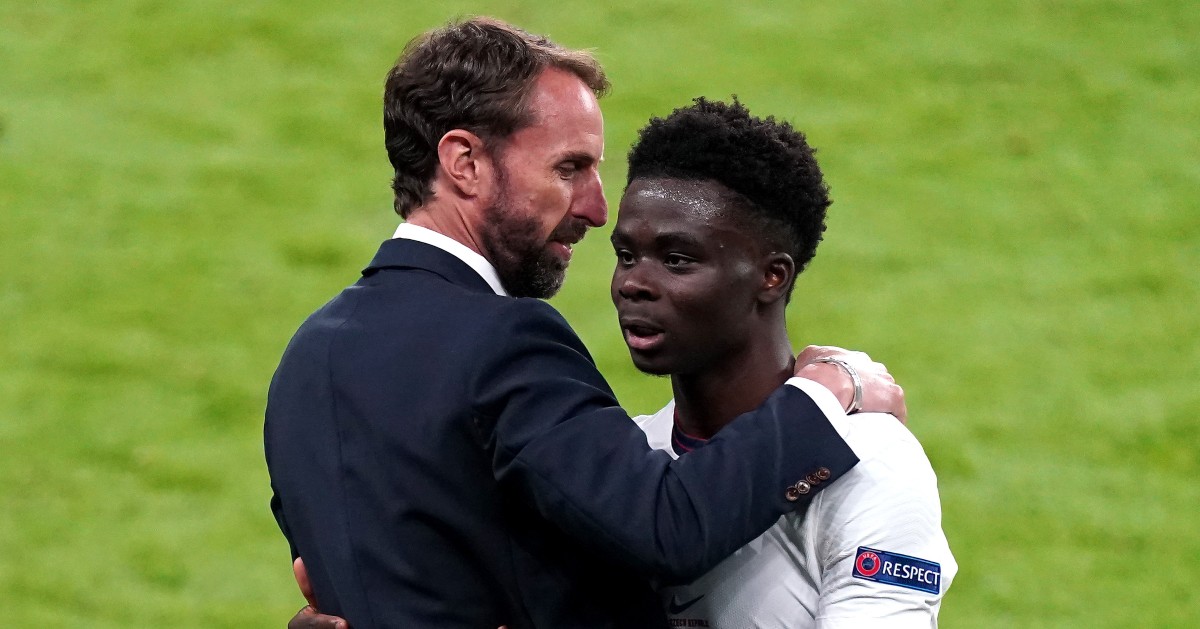 The learning never stops. He has been clever enough to notice that a tournament is about the small advantages and not the sort of tactical identity which fuels the club game. Defensive strength and a mentality to match has been the recipe for many others in the past and he’s found that same formula. There has been no sense of impending crisis throughout, only cautious but controlled game management summed up perfectly by three minutes of safe, uninterrupted possession to see out victory in extra-time of Wednesday’s semi-final against Denmark. Through not playing Jack Grealish or Jadon Sancho enough but then winning games, Southgate has transformed opinion and earned respect, first begrudgingly and then willingly.

England used to come with a badge of shame but now it is one of pride. After the most harrowing of years – and perhaps too early given the state of the ongoing health crisis – everyone is coming together. At its most divided on so many issues, football has united a country in a sea of euphoria despite those who voiced their anger at Southgate and his team over their anti-racism stance, bombarding them with criticism and negativity both before and at key stages of the tournament. Now the silent leaders, complicit in the undermining of Southgate by refusing to condemn the response to their show of solidarity, are jumping on the bandwagon. With victory and a chance to swing a narrative on the line, the race is on to see who can become the most supportive while refusing to acknowledge their hypocrisy.

Southgate has turned football into the tool for good it can be. This is your England; no longer are they cold, robotic and grotesquely unwilling to look outside themselves. Theirs is a a progressive patriotism, one that defines the split from angry, xenophobic nationalism and becomes a beacon for a tighter country down the line. Italy will be their biggest test on the pitch but England have already cleared the most important hurdles off it.