Home F365 Features Euro 2022 is upsetting all the right people, and that includes Lord Sugar and his commentary talk 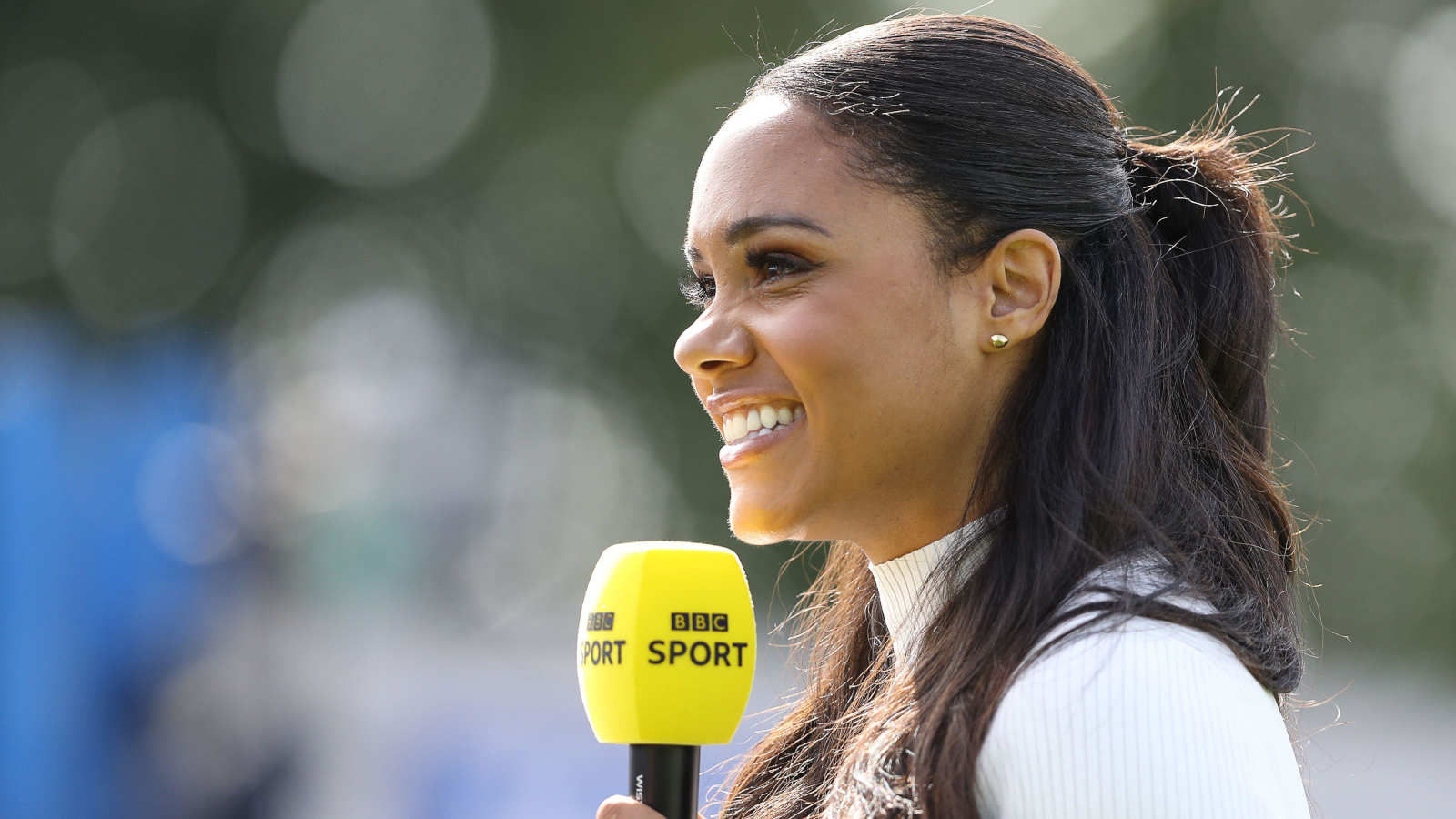 Euro 2022 is smashing attendance records, but for a certain strain of male viewer the sight of women playing football is just too upsetting.

Euro 2022 has now completed its first week, and the figures so far have been encouraging. Almost 69,000 people, a tournament record, turned out to see England scramble a 1-0 win against Austria in their opening match, and although talk of every single game being a sell-out has proved to be a little overstated, it seems highly unlikely that this tournament will turn out to be a disappointment in terms of attendance figures. Before a ball had even been kicked, more than twice as many tickets had been sold for this tournament than for the previous one held in the Netherlands in 2017, and the record for finals matches not involving a host nation has already been broken twice.

But, of course, it has not been entirely positive, and much of the criticism of the tournament has come from Men On The Internet, who have been only too pleased to express their opinions on something that they’re absolutely not interested in and yet are still sufficiently motivated to head for their preferred public forums to express exactly how much they don’t care, usually following that up with a list of grievances which indicate that their preference would be for women to only be involved in competitive getting in the kitchen and making them a cup of tea. Even in 2022 it’s forever the 1950s in some people’s heads.

Whether this is the case for Lord Sugar or not is somewhat ambiguous, but the former Spurs chairman and purveyor of cheap, crappy electronics opened up his tweeting device of choice on Saturday evening to make a complaint which suggested that he was either almost completely stupid or perhaps not even watching the damn football in the first place. Hold tight, readers, the following quotation does not contain a great deal of punctuation, grammar, or even sense:

‘I am watching the women football and notice that ALL the comentators are women. I also note when mens football is on there is a symobilic female comentator to cover the broadcasters arse. Should I complain there should me a male commentator in women’s football’

Well, Lord Soogurrr, you really had no need to complain. The BBC are using five commentators for Euro 2022, but only three of them – Robyn Cowen, Vicki Sparks and Pien Meulensteen – are women, with the other two – Jonathan Pearce and Mark Scott – being male. Indeed, Lord Saga sent his message 15 minutes before kick-off for the Netherlands vs Sweden match. Had he held fire on pressing the ‘send’ button for just a few more, he would have found that the commentator for that very match was Jonathan Pearce. It’s almost as though he was in such a hurry to tilt at windmills that he didn’t even bother checking first.

Sugar’s comments reflect a weird form of insecurity amongst a certain strand of male viewer. These poor little snowflakes are so offended by what they see when women’s football is on the television that they seem to forget that there are literally hundreds of other channels that they could watch at any given time and simply have to wade in, chastising women for having the temerity to play a game so manly that the FA banned them from playing it for 50 years. They can’t just turn over and watch something else, and heaven forfend that they might keep their troglodyte opinions to themselves. Women are being uppity again – why won’t they simply learn their place? – and something, they seem to believe, simply has to be done.

Of course, expecting logical consistency from Lord Sugar is a little like sitting a chimpanzee at a typewriter and expecting it to type a sentence in fully-formed English. After all, this is the man who once tweeted the surprising news that if you add your age to the year you were born the total equals the current year, as if this was some sort of wild revelation. But this relentlessly tiring discourse should be called out. After all, Sugar is a man who, for all his inability to grasp the nuances – or even, in its written form, the very basics – of the English language, has considerable reach, and when he shoots his mouth off, others start to join in.

Consider, for example, this Mirror article on this row and the comments at the bottom of the page: ‘Women’s football is like watching paint dry’, ‘If you’re male, over 50, white and heterosexual, you stand no chance in getting a job with most companies’. ‘More to the point why did it ever start’. Are these poor dears as offended by Euro 2022 as they are by, say, women’s tennis? Or swimming? Or any of the other sports that women have been competing in for decades? It seems doubtful, but logical consistency seldom seems to be the strong point of the misogynist. Note also, that it takes precisely zero seconds for these men to leap from ‘there are too many female commentators on this women’s football match’ to ‘Rather watch 2 drips of water running down a bottle’.

Note that none of these comments have anything to do with commentary whatsoever, because the bottom line here isn’t that these people are turning such a fetching shade of puce because they just want to hear some male voices, or that the women’s voices are too high-pitched and make my ears hurt, or because won’t somebody think of that most oppressed of groups, men over the age of 50. It’s not about any of that. Never was, and never will be.

And it seems unlikely that this intense dislike could be purely aesthetic, because if it was it would surely be easier to just switch it off and do something else instead. I, for example, do not like golf, but I don’t consider it necessary to incessantly remind people of this every time the Ryder Cup is on the television. I just… don’t watch it when it’s on the television. It’s perfectly okay for women’s football to not be to your taste. No-one is forcing anyone to watch anything they don’t want to watch. That’s not the issue. The issue is the constant slew of attempts to discredit the women’s game, when its very growth was stunted for half a century by men.

The vehemence and vituperation, the sheer anger of so many of these comments suggest that the biggest issue these men have is women ‘invading’ their space, but if these men are raging, they’re raging at the dying of the light. The caterwauling of a certain subset of men over this hasn’t stopped the growth of women’s football, and neither will it. A record number of tickets for a women’s European Championships has already been sold, and this number will only continue to grow. And as time progresses, the likes of Lord Sugar are increasingly becoming irrelevancies, a slowly diminishing background hum of grumbling from blowhards, a tiresome trend of men telling people who don’t care what they think exactly what they think about this thing that they don’t care about. The good news is that the volume of that noise is diminishing all the time. With a bit of luck, it won’t be long before it’s completely inaudible.