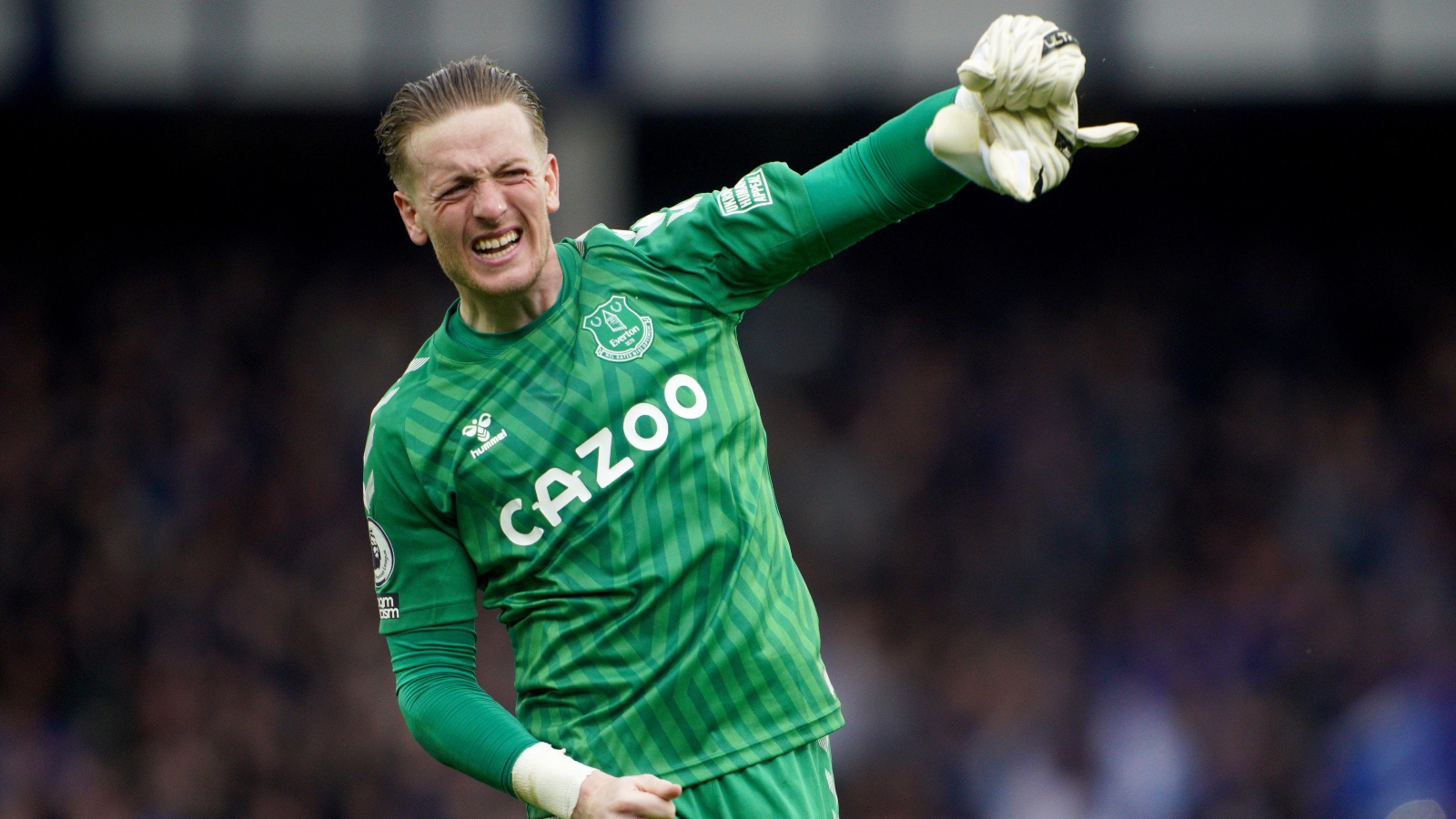 It was a huge win for Chelsea legend Frank Lampard’s Everton, who played with the fight and desire befitting what is turning into quite the relegation battle.

It was as frustrated as Chelsea have looked, and they’ve played this game at least 25 times this season. They had 78 per cent of the ball, did nothing with it and allowed themselves to be riled by Everton. Kai Havertz was the case in point. He had 30 touches in the first half but none in the box and spent most of the time being wound up by Yerry Mina, who dealt with him brilliantly.

Everton were aggressive and defended as one. The problem, if you can call it one, was their inability to string more than two passes together. Abdoulaye Doucoure was excellent, Fabian Delph was typically dynamic, but neither of them were able to put their foot on the ball and dictate play for more than a few seconds. They were relying on a Chelsea mistake, which Cesar Azpilicueta dutifully proferred shortly after half-time.

The Chelsea captain had plenty of time to play the ball long for Reece James or pass it back to Edouard Mendy, did neither and was robbed by Richarlison, who calmly slotted the ball into the corner. The ploy to frustrate that ended in defeat to Liverpool is a viable method against this Chelsea side, who have been profligate in one box and mistake-ridden in the other for weeks. Bide your time and they will hand you a reward for your patience and hard work.

And as Chelsea tried to break out of their funk, with Jordan Pickford making one brilliant save to deny Azpilicueta after Mason Mount hit both posts, before getting the ball smashed in the chops from the resulting corner, Everton could easily have doubled their lead as Richarlison continued to be buzz around and irritate the Chelsea defence. The Brazilian was at his pestering best and had to be replaced in the 80th minute, having run himself into the ground.

It wasn’t pretty from Everton. There was very little skill and only fleeting quality to speak of, but they did the ugly stuff so well. It’s as though they have now finally realised they’re in a relegation battle and – roared on by the Goodison Park crowd – are weighting their efforts hugely in favour of substance over style. That’s absolutely how it should be.

Frank Lampard, frequently criticised for his inability to organise his teams defensively, both in his time at Chelsea and more recently with Everton, played this one perfectly. They sat deep for the majority of the game, allowing no space for Havertz or Timo Werner to hurt them in behind, pushing up occasionally to press in packs and harass what is an increasingly shaky Chelsea backline into mistakes.

And they fully deserved the victory. Pickford did make some world class saves, but an Everton xG of 1.82 to Chelsea’s 0.94 illustrates just how effective the home side were compared to their opponents. They played Chelsea at a good time – Thomas Tuchel’s side don’t appear to have anything left in the tank this season – but if Everton can harness the passion they showed on Sunday and use that as the bedrock for their remaining five games, they will still be a Premier League outfit next season.