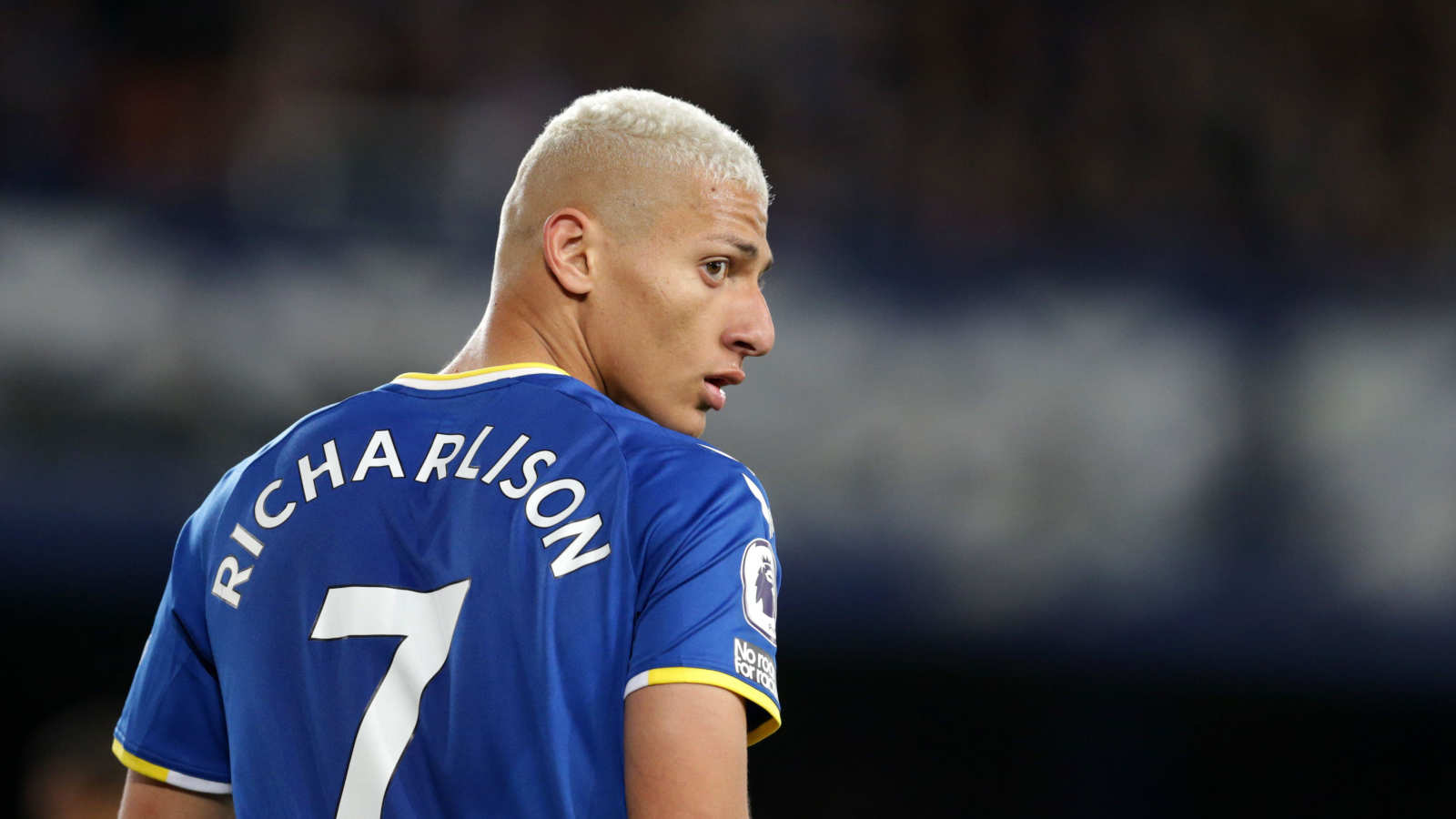 Everton supporters have received a takeover update at the same time that they’re under the spotlight over FFP. Is this just a coincidence?

The clock is ticking. The last day of June is the cut-off date for the temporary four-year FFP cycle before it reverts back to three years again, and Everton could really do with some more money. They’ve been sailing close to the boundaries over this for some time now, and the end of the month is their very last opportunity to get money onto the balance sheets before the next financial reporting year begins. Getting it wrong could cost the club a fine or even a points deduction.

But they’re not completely out of options, and the obvious to way to improve the health of the company accounts for 2021/22 would be to sell a player for a large amount of money. Everton do, after all, have players that other clubs covet. But there’s an obvious problem; any potential buyers also know their exact position, and when a buying club can see the whites of the sellers’ eyes, they’re unlikely to panic-offer more money to bring them in early.

Consider, for example, Daniel Levy’s position over the Richarlison negotiations. Levy already knows that Spurs can offer Champions League football, one of Europe’s best coaches and arguably its best new stadium. He also knows that the player wants to leave and that Everton really do need the money. It’s not that Spurs don’t want another forward, but this isn’t anything like as time-sensitive for them as it is for Everton, and alternative options are still available should this deal fall through. What’s Levy’s incentive to push towards the upper end of the valuation for the player? A cash-plus-player offer has already been rejected. Alternative offers may be considered (and Everton need players), but until close of business on June 30, what Everton really need is cash-plus-cash.

Even if the interested party isn’t as hard-headed a negotiator as Daniel Levy, Everton could do without caution from other clubs. Dominic Calvert-Lewin is another talented player for whom they might have expected to receive a large transfer fee, but Calvert-Lewin’s injury record – he only played 17 times last season – may make signing him feel like a gamble, thereby dissuading other clubs from investing tens of millions of pounds.

But while Everton may have avoided relegation last season, are there really any signs that the club’s fortunes are going to change for next season yet? There is takeover talk, but talk is just talk until something concrete is put in place. The manager hasn’t changed, and in the transfer market a small clutch of players have left, while the only definite imminent arrival at the end of the month seems to be James Tarkowski on a free transfer from Burnley, a good bit of business but hardly an overall strengthening of the squad.

Everton did enough to survive last season, but they cut it finer than anybody at the club should feel comfortable with and the risk is that narrowly avoiding relegation can make football feel like a race with a clearly defined finishing line. But it isn’t. It’s a cycle made up of races, and the next one begins in just six weeks’ time. It may well be that, given a pre-season, Frank Lampard will be able to get a tune out of this expensively assembled collection of malfunctioning units, but it can hardly be said to be a given. Lampard did reasonably at Chelsea under a transfer embargo, but that was with a squad of players that would go on to win the Champions League. His current circumstances are a different kettle of fish altogether.

There seems little doubt that, although there has been no formal announcement of any sort, Everton are up for sale. A US-based consortium headed by the former Manchester United and Chelsea CEO Peter Kenyon has reportedly already entered into an exclusivity agreement, but negotiations may well end up being lengthy because Everton’s overall financial picture has become so tortuously convoluted. On top of all of the issues concerning FFP, the club is also trying to get funding for their stadium at Bramley-Moore Dock. Indeed, the current negotiations with Kenyon’s group are a result of initial discussions about stadium funding.

Even the cost of a takeover isn’t necessarily straightforward. The number that has been bandied about has been £500m, but any new buyers would also have to fund the costs of Bramley-Moore, and that’s estimated at a further £500m. A billion pounds in total for a club that has been losing money hand over fist for the last few years and which came considerably closer to relegation than, say, qualifying for Europe last season, sounds like a lot of money. And this, as Farhad Moshiri already knows fully well, is the very nature of market economics. The value of anything is only ever what someone is prepared to pay for it.

Further details are now available about what this takeover might look like following reports in the Telegraph concerning the Kaminki family, who are said to be behind this deal. On the surface, everything looks rosy, with talk of the consortium being ‘attracted to the club’s history, the passionate fanbase and the opportunity to try to restore some of its former glories’ and being ‘keen to push the takeover through in time to have a proper run at the second half of the summer transfer window’. The article talks optimistically about having the deal done ‘by the time Frank Lampard’s team arrive in their hometown of Minneapolis on July 21’.

But all of this raises questions. How did they value the club? While ‘expanding the Everton brand in North America, ahead of the 2026 World Cup’ is an obvious commercial draw, how do they intend to do that and what happens after that World Cup is over? When specific mention was made of Kam Sports LLC, the ‘portfolio of sports clubs, media rights and entertainment businesses’ through which this will be processed, having ‘its own website’, why was no link provided and why does Googling bring up nothing? According to this, Kam Sports LLC was only incorporated in February 2022. What else does this ‘portfolio’ consist of, or what else will it consist of?

None of this is shady, but Everton supporters should be asking questions now because this is the very best time to do so. Their club is in a weak position. The financial position is bad and the team only narrowly avoided relegation at the end of last season, while Alisher Usmanov’s sponsorship money was suddenly and unceremoniously pulled and the FFP position is well-known. Banging on about the ‘history’, the ‘passionate fanbase’ and ‘former glories’ will always play well, but fans can be cynical about the identity of new owners, and especially when those new owners are coming into the game for the first time but expressing a great love for it. Everton supporters have had their fingers burned by mismanagement of their club over the last few years. They cannot afford any further errors of judgement.