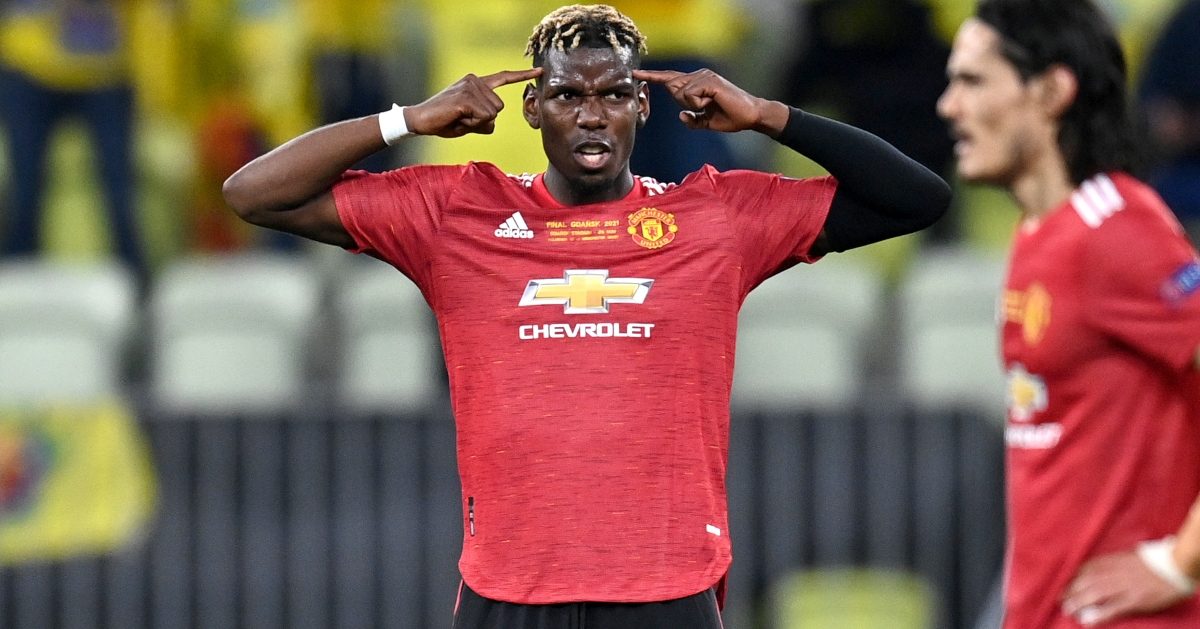 Manchester United have tried. God knows they’ve tried. Paul Pogba made the occasional effort too but everyone privy to their relationship knows it hasn’t been enough. The time has come for each party to go their separate ways.

Pogba’s reported refusal to accept a new £350,ooo-a-week contract ends whatever faint hope United may have been grasping that five years after making the France midfielder their record signing, they could yet make a success of their marriage.

Wiping the custard from their face, United surely now realise that it isn’t going to work. The only thing that can still be salvaged from one of the Premier League’s most fractious relationships is a settlement that suits everyone.

If PSG really are willing to offer £45million for a player who will be free next summer, then United should accept it and embark on a fresh start, rather than drag out a messy divorce for a few extra quid and risk walking away with nothing next year.

This is certainly not how United envisaged how their story with Pogba would end. The Frenchman had already walked out once. When he came back, it was expected to be for good, with Pogba and Jose Mourinho together prompting a return to the glory days.

That relationship quickly turned toxic. Mourinho tried, even when Pogba had his ego fluffed by all the attention his World Cup winner’s medal attracted. Mourinho, through gritted teeth, offered the midfielder the vice-captaincy when he returned to Old Trafford, and Pogba promptly tossed it aside.

Mourinho became a dead man walking when the Pogba ‘virus’ spread through his changing room. Ole Gunnar Solskjaer‘s appointment prompted a swift and drastic upswing in Pogba’s performances, which should reflect as poorly on the player as it does on his former manager. But, unsurprisingly, the improvement in performance and mindset was fleeting.

Since 2018, not a summer has gone by when Pogba hasn’t had his bags packed in the hope of making an escape. For Real Madrid, Juventus or PSG. Anywhere but here. But United always made him stay. Forcibly, when they exercised their option on his contract, much to Pogba’s chagrin, apparently.

Everything Pogba and Raiola have said about leaving Man Utd

It was only when United found Bruno Fernandes that they came to remember what a healthy relationship looked like. But still, while Sexy Bruno was bringing all the magic, United have struggled to wean themselves off Pogba.

For United, or Fernandes, it was never one of the other. Apparently, the plan this season was for both to cohabit the same midfield as part of a front five that would have turned heads and clenched buttocks across Europe. 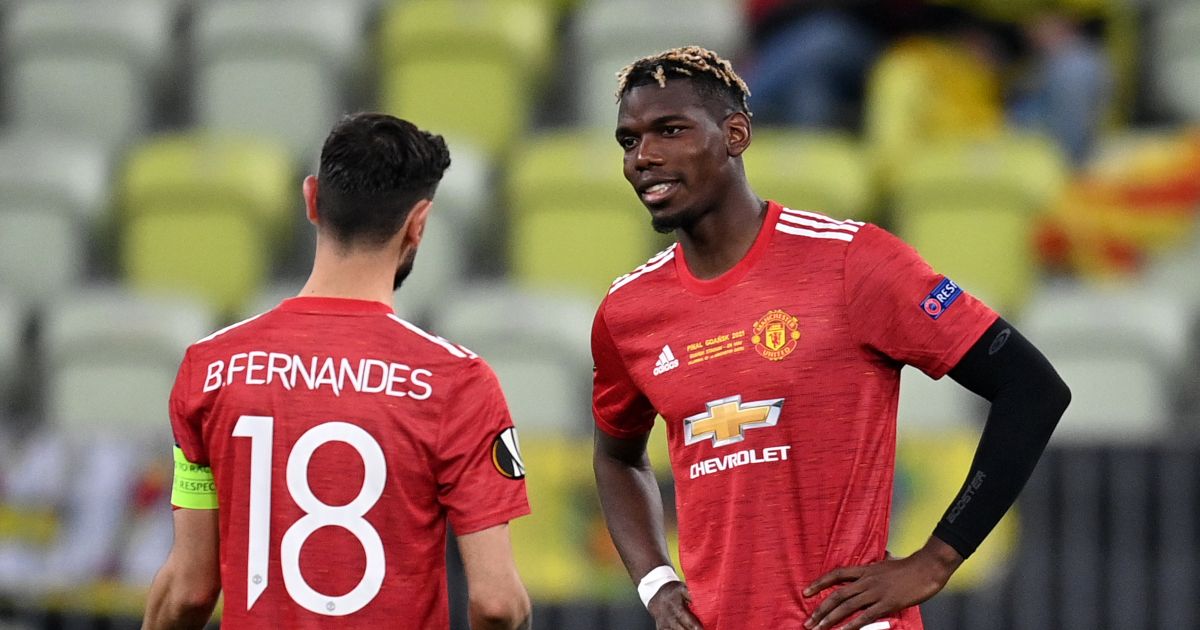 But Pogba wants no part in it. His own head has been turned in the direction of Paris and not even the last, desperate attempt by United to offer him parity with their best-paid player is enough to make him want to stay.

This was the latest concession United have made to pacify Pogba that the player barely deserved. They have tried him in a number of positions, alongside a variety of team-mates. It was always their fault or the manager’s that he didn’t perform. Never has Pogba taken responsibility for his own failings at Old Trafford.

Ultimately, that is how he will be remembered at United: a failure. Sure, he shifted sh*t loads of shirts and did #numbers on social media. But his commercial success represents the only triumph of what should have been the best years of his career. Certainly in the context of his obvious talent.

😬 Paul Pogba was dispossessed more times per game (1.9) than any other central midfielder in the Premier League last season pic.twitter.com/XF7711OAqa

Of course, should United and PSG reach an understanding, Pogba will go to Ligue 1 and probably tear it up alongside Neymar and Kylian Mbappe, if only for just a year. Every 25-yard thunderb*stard, each heat-seeking 50-yard pass, all the flicks and tricks, each will no doubt be used as a stick with which to beat United.

But the Red Devils should have few regrets. They simply have not been able to rely on Pogba when it mattered and aged 28, that isn’t suddenly going to change. Nor is the fact he has missed a third of the last two seasons through injury.

In five seasons, Pogba has three goals and five assists against Big Six opposition. You can count on one hand his telling contributions in key games. Those that spring immediately to mind: a deflected goal in the 2017 Europa League final; two goals in the derby – a day after Pep Guardiola claimed he had been offered Pogba by his agent. And, er…

On Solskjaer’s biggest night, the come-from-behind Champions League win at PSG, Pogba was absent after a daft dismissal in the closing stages of the first leg while his side trailed 2-0. That’s just one tangible example of how untrustworthy Pogba has been throughout his United career. Another: the ridiculous number of ridiculous penalties Pogba has conceded – four. The same number he has missed. Those given to Liverpool and West Ham for handballs in home draws were particularly indefensible.

4/6 – Four of the last six penalties Manchester United have conceded at Old Trafford have been given away by Paul Pogba, while he has been at fault for three of the last four they've conceded at any venue. Handsy. #UEL

United simply don’t need Pogba how they seem to think they do. Take the £45million and send it straight to Wolves for Ruben Neves. Reinvest it in Leon Goretzka. Go and buy the new Pogba, Eduardo Camavinga, and pray he’s better than the old one.

It almost doesn’t matter. They might not possess the God-given natural talent Pogba has been gifted but any of those elite midfielders would be a better fit in United’s midfield and make it function more effectively. And none of them will be burdened by a camera crew recording their every move next season.

Paris would be a far better setting for the ‘Pogumentary’ anyway. And try as they might, United aren’t going to change Pogba now. It’s time to stop trying.