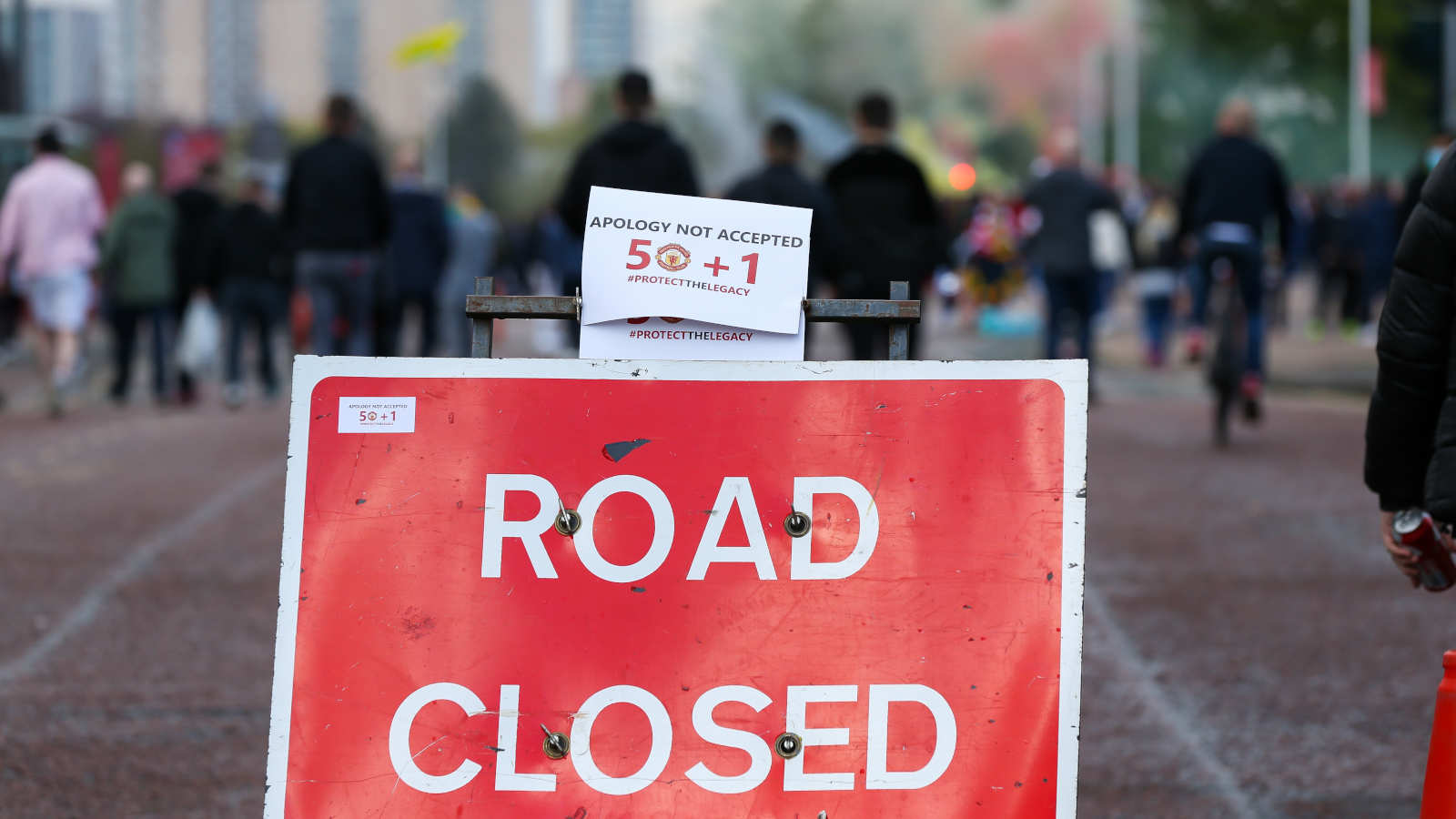 The FA response to the fan-led review looks very much as if it’s about their level of control rather than the actual good of the game.

Considering the existential questions that football in England is currently asking itself, it’s hardly surprising that the international break should have seen a flurry of comment on the subject. It’s been almost six months since the publication of the fan-led review into the governance of the game, and still nothing substantive has come from the government on the subject, despite many fine words from politicians of all hues.

Small wonder that some are starting to ponder whether, in the face of intense lobbying from those with an extremely vested interest in maintaining the status quo, there’s any interest in seeing this through on the part of the law-makers beyond reaping whatever positive headlines they can from promising to see it through while sitting on their hands.

The Premier League’s reticence to embrace substantive change surprised nobody, but what of the FA? After all, they remain – in theory, at least – the ultimate governors of the game in this country, and they have a responsibility to the whole of football rather than just the narrow interests of 20 member clubs. As such, we might have expected a slightly more nuanced view from the FA, but there’s a problem with this; the FA ceded a considerable amount of control over the governance of the game to the leagues themselves a long time ago, and it’s hardly as though they didn’t play a role themselves in the mess in which we find ourselves.

It’s been more than 30 years since the plot to break the top division of English football away from the rest and keep the proceeds for themselves was first hatched, but for all the historical revisionism of claiming that this was in some way ‘inevitable’, this was far from the truth. In 1988, the Football League had produced a manifesto called One Game, One Team, One Voice, which proposed a holistic approach to the development of all levels of football which placed itself at the centre.

Coming at the same time as a new television contract which increased the value of TV rights from £6.3m to £44m, hostility between the two bodies grew to such an extent that, after the Hillsborough disaster of 1989 led to Lord Justice Taylor calling for ‘the fullest reassessment of policy for the game’, the FA commissioned its own report.

Published in April 1991, the Blueprint of the Future of Football legitimised the formation of the Premier League. The FA’s ‘prime objective’ was ‘establishing the England team at the apex of the pyramid of playing excellence’, and to that end they promoted the FA Premier League, which would be ‘governed by a committee of the FA’ and which would consist of 18 clubs, created to prevent the formation of a ‘break-away league [which] would be driven by commercial considerations’ rather than ‘a desire to elevate the England team’.

This, as has been abundantly clear for the last three decades, simply did not happen. All the Premier League needed for legitimisation was the say-so of the FA. They didn’t really need them for anything else, and by the time the new league became a reality, everything that might benefit the game in a broad sense had been stripped away, with only the true reasons for its formation – to concentrate wealth and power within the new league – remaining.

In short, the FA was completely out-flanked by the businessmen running the clubs. The Premier League never was reduced to 18 clubs, and the FA was never allowed anywhere near its actual decision-making. In truth, the formation of the Premier League enfeebled both the FA and the Football League.

Considering all of this, it should come as no surprise that in 2022 the FA’s response to the fan-led review has been fierce opposition and an attempt to cement its own power again. The Times reports that they are redoubling their efforts this week with a letter in which they claim, somewhat conveniently, that they should be given the control that Tracey Crouch believes should be handed to an independent regulator.

They intend to put the matter to a vote of the FA Council this week; for reference, here’s a list of the members of that organisation. Crouch’s review has already suggested that the FA could take on the regulatory role, but only if it first went through a process of reform and modernisation, including the composition of its current board. The FA’s letter to council members suggests there is resistance to that sort of reform being forced on the FA by Crouch, and that reform of the board is conditional on the government ditching any plan to appoint an external regulator.

But why, exactly, should they get a piece of this particular pie when it was their own politicking that went so far towards bringing the Premier League into existence in a form that benefited 20 clubs above all others in the first place? The FA voluntarily ceded regulatory control to leagues themselves years ago. Meaningful reform should not be about the same old revolving cast of actors spinning before alighting at the same old, white, male faces yet again.

Once again, we’re reminded of where the true fault-line within English football truly rests, between those who have profited handsomely from the last 30 years and those who haven’t. The urgent need for an independent regulator exists because those who are have been in a position to reform the game over that period of time have actively resisted doing so.

Yet there they still sit, Premier League clubs owners muttering ominously about ‘killing golden geese’, while the FA can come up with nothing more imaginative than giving control back to them. The results of the Mail on Sunday’s State of the Game poll, surveying the supporters of Premier League clubs, are pretty clear. They want significant reform. And it seems inconceivable that supporters of EFL clubs wouldn’t want to go considerably further.

But the reactions of the Premier League and the FA have been instructive. The fan-led review is to be watered down to the greatest extent possible. The explicit requests of fans must be ignored, in order that those who have had their snouts in the trough and control in their hands may continue to do so. The FA already knows that ‘To have any chance whatsoever of being considered as a credible body within which to house an independent regulator, we must demonstrate to government that not only are we willing to change, but that we have already effected change.’

The entire reason we are in this position in the first place is that no-one in a position to effect change within the game has bothered to do so. All concerned had their chance, but they had their eyes on feathering their own beds and their own political squabbles instead. They’ve all had their chance, over the last 30 years, and yet here we all are. The FA are welcome to make their case for why they should be entrusted with such control, but that doesn’t mean that anyone has to pay the slightest bit of attention.