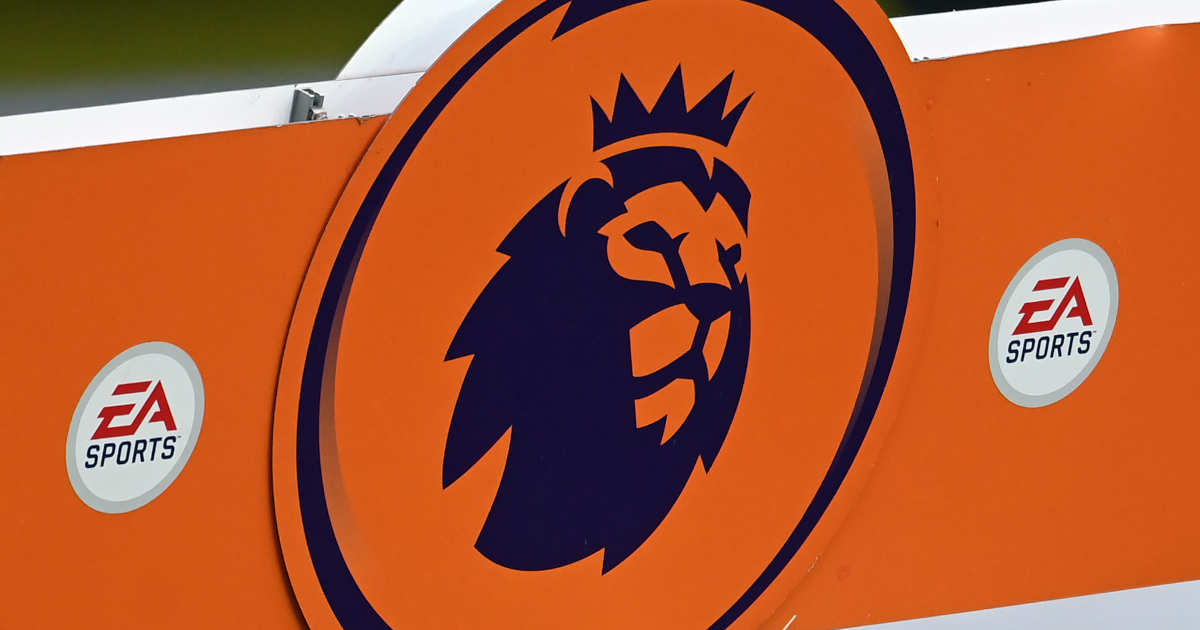 The history of professional football is littered with tales of reform. From the introduction of ‘test matches’ to decide promotion and relegation in the 1890s to the introduction of VAR in the Premier League two years ago, there has been a constant push and pull between the commercial interests of clubs, maintaining some degree of competitive balance and ensuring that the game remains attractive enough for people to keep watching. Some of these have worked, such as the introduction of the ‘two-player rule’ in relation to offside in 1925 or the back-pass rule in 1992, but many others have failed.

But one pretty constant theme when it looks as though the professional game could be sliding into financial difficulties has been the suggestion that we should reduce the number of clubs, the thinking being that this would lead to an increase in quality while reducing the burden on overworked players. The idea resurfaced yet again on TalkSport from their rent-a-gob Jamie O’Hara, who seems weirdly insulted by the presence of Norwich City in the Premier League (an ’embarrassment to the Premier League’), claimed that the big clubs are starting to ‘get the hump with irrelevant football matches’, and then argued that ‘you could get rid of the dross’ because ‘it’s gone to such heights now’, whatever that’s supposed to mean.

Setting aside the colossal disrespect of someone who professes to love the game calling football clubs ‘dross’ or ‘irrelevant’ on a national radio station, this question does need to be addressed because it just keeps on coming up. And there’s an extent to which it does seem appealing, on the surface. After all, it’s only two clubs, isn’t it? And it’s hardly as though the numbers haven’t changed before. The First Division of the Football League was increased to 22 clubs in 1919 and stayed that way until 1987, when it was reduced to 21, then 20, then back to 22 for a period including the first three seasons of the Premier League, and then back to 20 again.

The problem with O’Hara’s semi-thought-out meanderings is that the impact would be far greater than he likely imagines. It wouldn’t just be two clubs, of course. Right the way down the football pyramid, everybody would have to shuffle down two places. But even for those who don’t care about the health and well-being of English football’s pyramid, there would be costs. The Premier League’s television contracts are the most lucrative in the world and their exponential rise in value over the last 30 years has been the turbo that has driven the league’s success, and reducing the Premier League from 20 to 18 clubs would certainly impact upon that.

At present, there are 380 Premier League matches played each season. Culling just two clubs would reduce the number of matches from 380 to 306, and although it is common knowledge that the lion’s share of value in the television contracts is taken up by the ‘big six’ clubs, it’s difficult to imagine that future TV contracts would be increased in value by a 20% reduction in the total number of matches being played. Any change to the number of clubs in the Premier League would be impossible for contractual reasons until the next time that these contracts were up for renewal, and if there is anything in the widely-held belief that these rights are close to (or have already reached) a plateau in terms of value, then it becomes difficult to believe that the first contract after such a change would not be worth less.

Of course, this sort of proposal is seldom presented in financial terms, and Jamie made no reference to financial impacts. In terms of player welfare, fewer matches would be a good thing, right? Well yes, it would, if there were any grounds whatsoever to believe that clubs would actually let this happen. It should be clear from just about everything that has been said on the subject over the last couple of years that fewer games for the good of players couldn’t be much further from the minds of the game’s current generation of blue sky thinkers.

Clubs already fly around the world for lucrative pre-season friendlies, and when the biggest clubs talk about reform through Game 39, Project Big Picture, the European Super League, or any other set of ideas that look great on a PowerPoint presentation but fall apart upon much inspection, they’re never talking about the number of games being reduced. They’re talking about changing things around so that the biggest clubs can play each other more. Taken in isolation – because Jamie didn’t seem to have thought his idea through enough to place it in any broader context – it’s difficult to believe that clubs wouldn’t take any gaps in the schedule and simply fill them with something else.

The only clubs that would benefit from such a change would be the big six, and it’s worth pausing a moment to consider why all proposals to reform the game, whether from some galaxy-brained motormouth on the radio or from within the game itself, always have to benefit a vanishingly small number of the clubs at the expense of everybody else.

Norwich City don’t have to justify their existence to anybody, least of all Jamie O’Hara. They’re solvent, and they won the Championship with 97 points last season. When the European Super League came up earlier this year, there went plenty of supporters who’d have been happy for the big six clubs to clear off and play each other and their European counterparts in perpetuity, but they didn’t want this. They wanted to continue their hegemony in domestic competitions and pull up a drawbridge behind them.

And while Jamie was apparently offended by the fact that four teams are still chasing their first win of the season, he was very quiet on the fact that only five Premier League teams have lost more than half their games so far. There have been statistically more draws than usual so far (28.5% vs 24% last season) this season. In other words, it might even be argued that the bottom of the Premier League may even be looking a little more competitive than usual.

But the truth is that none of this will come to pass any time soon. The Premier League requires 14 clubs to vote through any changes, and those turkeys aren’t going to be voting for Christmas any time soon. Indeed, the only realistic way in which an 18-team Premier League could come about would be as part of a far greater set of reforms, of which the number of top-flight clubs would be a relatively minor matter.

Professional football’s biggest problem these days is that it has forgotten that it is a sport, and that competition is a critical element of this. The game needs a greater redistribution of its more than ample financial resources, not yet another tweak to benefit those who already enjoy every advantage that a football club could wish for. Perhaps it’s time for some tweaks which reward clubs that are well-run, rather than those that would only further entrench already grotesque inequality.