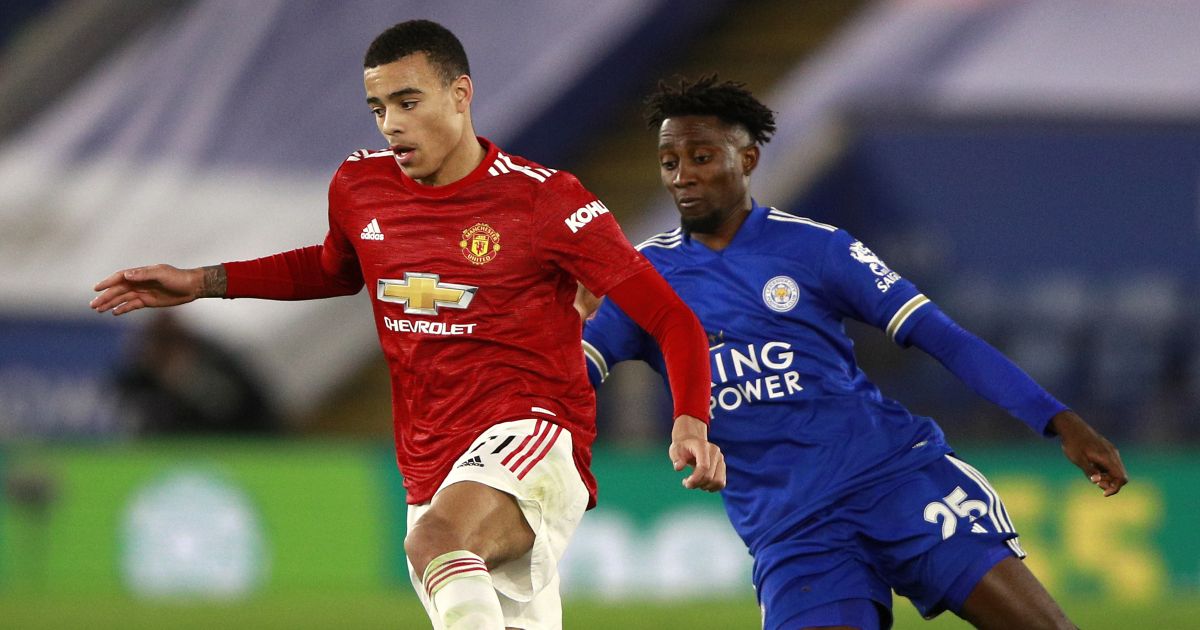 If Manchester United have any genuine hope to improve then they should look towards these five players, each capable of sparking bidding wars.

Yves Bissouma
If Brighton themselves are a case of lamb dressed as mutton when it comes to them challenging the typical perception of relegation strugglers, Yves Bissouma is the poster boy for their small-scale Manchester City model. This is stylistically and metrically not a team that should be 16th in the Premier League, nor is he a midfielder who belongs in the bottom half of any table.

Graham Potter almost parodically suggested that Bissouma “has got that quality” to play in the Champions League, that “he’s got those attributes you need at that level”, after the 24-year-old scored in the FA Cup against League One Blackpool in January. The timing felt peculiar but then Arsenal, Leicester and Liverpool were reportedly lurking.

It is not difficult to envisage Bissouma adapting to that level of expectation; he is already showcasing the demanded standard of performance as the biggest and best fish in Brighton’s curiously well-kept and easily expandable pond.

Dwight McNeil
The chip that has taken up permanent residence on the shoulder of Sean Dyche is there for a reason. Burnley have spent more seasons of their existence outside the top flight than in it; any other manager able to establish them as a Premier League regular with sporadic side orders of European football on an ever-tightening budget would have been granted a career promotion by now.

Dwight McNeil is his player equivalent. Dyche admitted last year that the Manchester United academy alumnus would likely receive more plaudits at a different club, “but on the other hand, he’s getting a lot of football, which at a bigger club he might not, so there’s a balance to that.” He added that such “a fine young player” would eventually and inevitably “forge his way to times bigger than us” at some stage.

Burnley have undoubtedly aided McNeil’s development but the unfair pretension surrounding their approach might hold him back. A 21-year-old English forward starting regularly in the Premier League and with almost three full seasons of top-flight experience would ordinarily trigger an auction between members of the absolute elite. As it is, McNeil’s only realistic hopes of attracting meaningful widespread attention hinge on his ability to ping them in from 20 yards out against Everton every now and then before the news cycle immediately moves on and forgets him. He has completed 37.7% of Burnley’s Premier League dribbles this campaign and that is not normal.

Sander Berge
When the annual scavenging of relegated Premier League squads takes place in the summer, the vultures might find that there is less to pick at than usual. Nathan Ake, Ben Godfrey, Abdoulaye Doucoure, Callum Wilson, Aaron Ramsdale and Jamal Lewis fetched a combined £138.5m to retain their top-flight status last year but such figures are unlikely to be bandied about again for the cast-offs of Sheffield United, West Brom and whichever other poor sap succumbs to the Championship.

The exception might be Sander Berge, with interest in the midfielder from Arsenal, Aston Villa and Liverpool proof enough that this campaign has not tainted him. The 23-year-old has been sidelined since December with a hamstring injury and time away from the exacting glare of a dreadful season at Bramall Lane will be to his immense benefit.

Wherever he ends up, hopefully Berge’s medical goes better than the one he absolutely did not have at Manchester United that one time.

Jack Harrison
The accepted wisdom is that Raphinha will be the Leeds forward teams fawn and fight over. But the Brazilian was signed for £17m on a four-year deal in October and seems genuinely thankful for the opportunity they have afforded him at Elland Road.

That same gratitude is likely shared by Jack Harrison, but there is no such security surrounding his future. The 24-year-old is in the midst of his third straight loan with Leeds, contracted to Manchester City until 2022. His latest temporary stay in West Yorkshire includes only an option to make the move permanent for around £10m, which would be a ludicrously cheap fee for one of only six players currently in the bottom half with at least five goals and five assists. While loyalty dictates that he could choose them anyway, Leeds should not be given a free run at his signature.

Wilfred Ndidi
This is the one. Wilfred Ndidi is precisely the kind of player clubs with more sense than money will covet and teams with more money than sense will overlook. He is the Leicester lynchpin that is overshadowed by bigger characters and personalities. He is N’Golo Kante’s natural heir, ranking first for most tackles and most interceptions per game in the Premier League this season. He is midfield panacea for any side with gaping holes at their heart.

Manchester United would be achingly foolish not to set their entire budget aside for Ndidi and work from there. The Nigerian is seemingly without fault; any reservations concerning his ability on the ball have been thoroughly debunked under Brendan Rodgers at no expense to his elite defensive game. Leicester’s record across the 16 Premier League matches he has started this season is: W11 D3 L2 F35 A15. One of those defeats came with him in central defence against Everton in December; Arsenal are the only team to beat the Foxes with Ndidi in midfield, and they are just a ridiculous football club that exists outside of our assumed reality.

He might not be obviously marketable or fodder for sponsors in the traditional sense, but Ndidi is one irrefutable thing: really f**king good at football. That feels quite important.