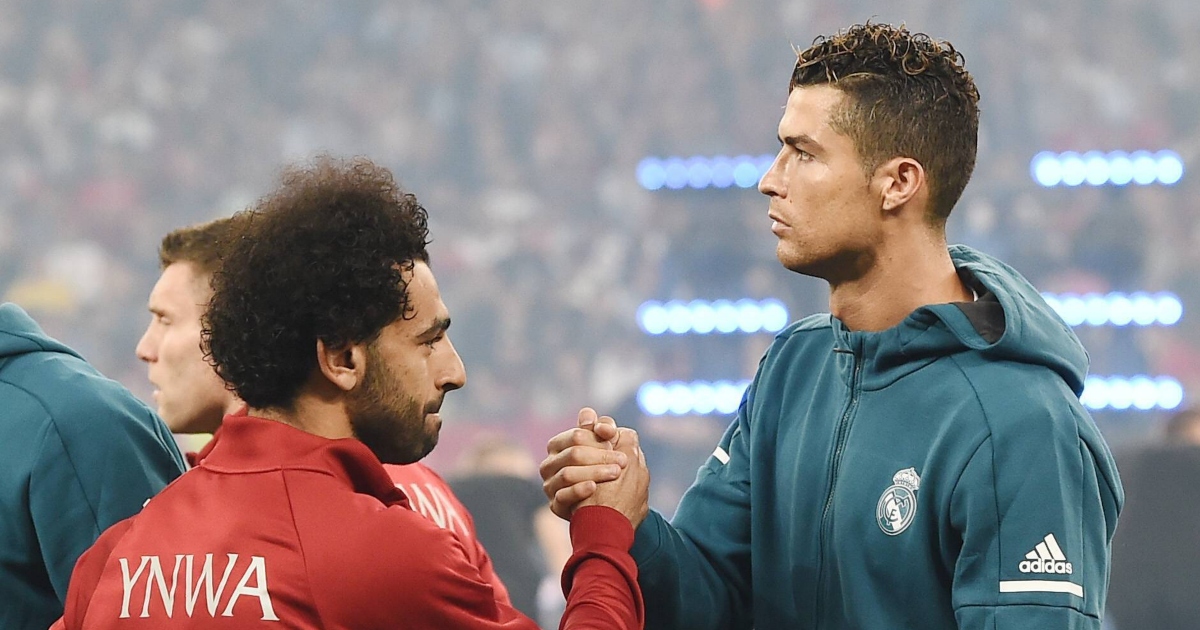 A brilliant title race
It is not common for the Premier League to be fought between more than two clubs. Beyond Manchester United holding off the challenge of Arsenal and Chelsea in 1998/99, that trio going at it again in 2007/08 and United pipping Liverpool and Chelsea a year later, it is rare for three teams to have legitimate and simultaneous claims to the crown. Examples of four-way title tussles are even less prevalent: in 1996/97 it was United again who held firm as Newcastle, Arsenal and Liverpool all impressed before finishing level on points; 2013/14 is often remembered as the Manchester City v Liverpool campaign but it often slips the mind that Chelsea and Arsenal were not far behind.

This has the early makings of an unusually close battle. The champions of England, the rulers of Europe and the top flight’s last remaining unbeaten side have little between them, while Manchester United have a freakish, trophy-hoarding dessert rejecter in their ranks. At the very least it is difficult to envisage much separating Chelsea, Liverpool and Manchester City, although it remains to be seen how close to the top Cristiano Ronaldo can drag his new side.

The general theme of the last few seasons will not be repeated; the winners have come 12, 18, one and 19 points clear of the runner-up in recent campaigns, the 2018/19 photo finish being the anomaly. This campaign could be the Wrestlemania 2000 main event finally brought to the Premier League as each of the contenders face off on relatively equal footing. There probably won’t be a McMahon in every corner.

Different challengers to the established elite
The role has been played exclusively by Leicester recently, with supporting cast credits for West Ham and Wolves. But in terms of infiltrating, infuriating and unsettling the established elite, others are starting to test the structural integrity of the glass ceiling placed above them. Everton, Brighton and Brentford have assimilated seamlessly, taking different routes to what they hope will be the same destination.

The Toffees have CTRL and Z’d their last few years by appointing a coach to the team instead of a name for the project. Rafael Benitez has been pragmatic in identifying the strengths and weaknesses of the squad he inherited and responding accordingly. The Seagulls were told to be careful what they wished for but Graham Potter is helping their wildest dreams come true. The Bees have absorbed previous promotion heartache in the knowledge that when their Premier League time came, they would be prepared.

Every member of that trio has already landed a hit on at least one of the Big Six. West Ham and Aston Villa are not far behind and things will become mightily interesting towards the top if Wolves and Foxes arise from their bottom-half hibernation soon.

Golden Boot fun
Three points is the most important thing and all that matters now is to focus on the next match but also that Golden Boot is very shiny and I must quietly simmer whenever my closest rival scores more goals than me on any given weekend. Such is the mindset of any forward worth their weight in points on a Fantasy League team they forget to update after the first match. A particularly strong field of top Premier League goalscorers so far features two previous winners in the joint lead, a former Nottingham Forest right-back, a penalty merchant who has only scored in open play, a striker whose relationship with xG is as volatile as a high-school romance, the chief executive of the Edouard Mendy fan club and someone who has made more of his English top-flight appearances under Nigel Pearson than any other manager.

Mo Salah, Jamie Vardy, Michail Antonio, Bruno Fernandes, Neal Maupay, Sadio Mane and Ismaila Sarr will all be involved, but that is without even mentioning Ronaldo and Romelu Lukaku, who will be hoping to time their inevitable scoring runs to perfection. Heung-min Son is lurking. Everton’s remarkably potent trio of Andros Townsend, Dominic Calvert Lewin and Demarai Gray are attracting jealous stares from Paris Saint-Germain. And the current Golden Boot holder is not even off the mark yet, although Harry Kane is said to be working hard on the training ground and taking each game as it comes and he will just keep getting into those positions and hopefully the goals will come but no the team comes first and sorry did you just say Ferran Torres scored a hat-trick while Nuno took me off with ten minutes left against Norwich? For fu…

The weird relegation battle
Four does not fit into three and among that quartet is a club that was top of the table less than a year ago, a survival specialist, the Canaries destined to forever be sent down the mine first and the richest team on the planet. Never before have so many clubs been yet to rack up one in the win column so far into a Premier League season and so logic dictates that Southampton, Burnley, Norwich and Newcastle are in a race to squeeze through the door first. Yet Leeds are within touching distance of a pack that would ordinarily have already been cut loose, while Watford and Crystal Palace are in precarious positions.

Even if it can be fairly confidently assumed that Norwich will grant Jamie O’Hara’s wish, the Championship beckons for two others and there is no indication as to whom. The bottom seven all approach the situation from different vantage points, whether they appointed a manager in the summer (Palace), have sacked and replaced theirs already (Watford), have a trusted and beloved lieutenant in charge regardless of the outcome (Leeds, Burnley and Norwich) or seem likely to seek a change in coaches soon (Newcastle and, according to the players, Southampton). It will be interesting to see which proves most effective.

St Totteringham’s Day or St Gooner’s Day
The current Premier League table favours Tottenham. Their only meeting so far backed up Arsenal. The first three games and August’s Manager of the Month award reflected well on one side of north London; the next three and September’s Manager of the Month crown satisfied the other. Bitter rivals are separated by a couple of points but their ambitions are more nuanced than simply finishing higher and claiming bragging rights. European qualification is within reach for either. Nuno Espirito Santo and Mikel Arteta have work to do and will not allow focus to diminish. But when the next international break rolls around, minds will begin to wander again as to whether St Totteringham’s Day might occur for the first time since 2016, or if the St Gooner equivalent continues to experience a modern renaissance. Tottenham and Arsenal, like any sibling pairing, are both as bad – and as good – as each other.