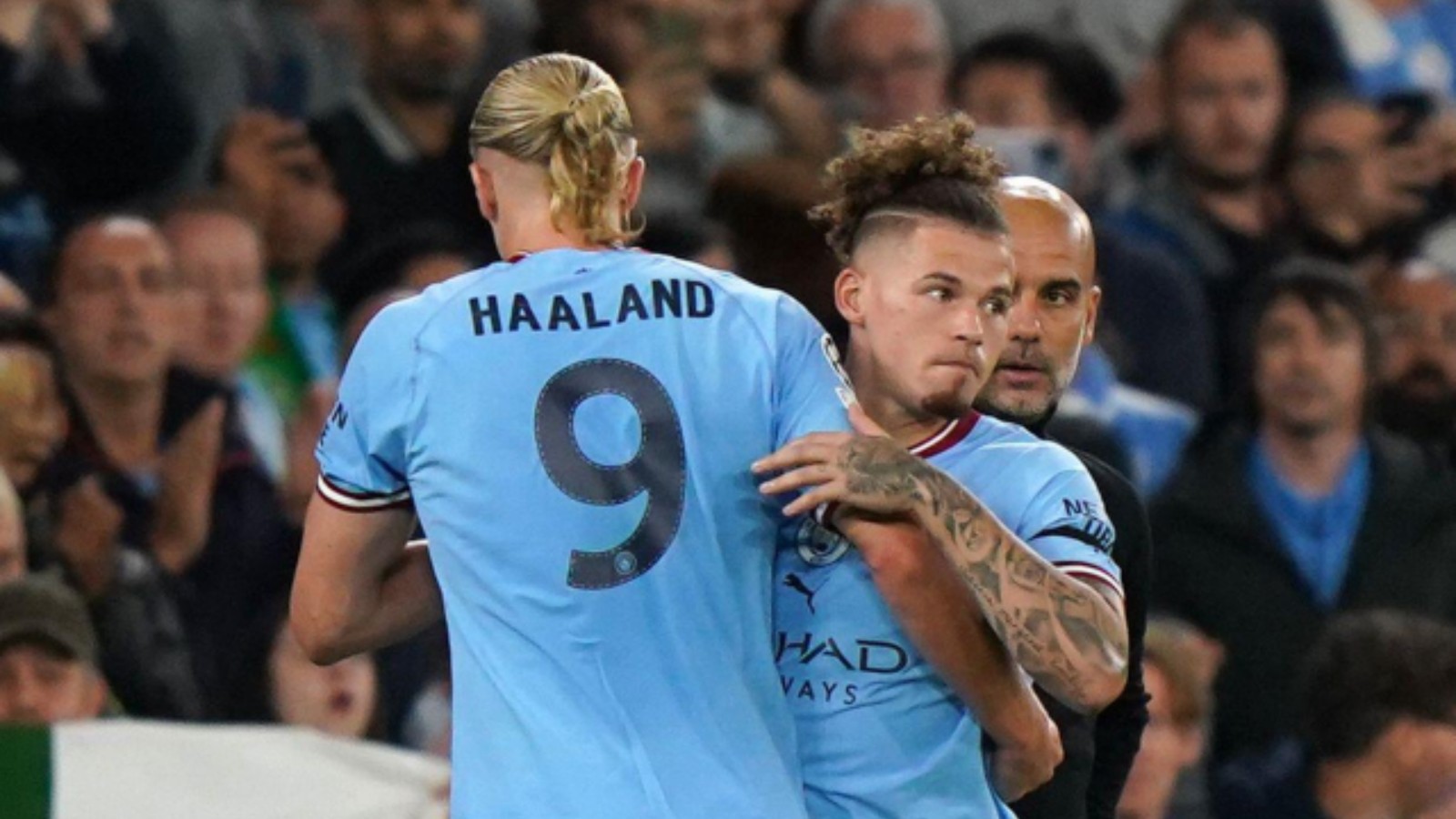 Alex Smithies (Leicester)
The entire premise of a third-choice goalkeeper is that it’s the only part of the elite squad building process during which you can have actual fun – within the established parameters. Teams have two options: the more boring but functional and perfectly acceptable young academy product who gains valuable experience training with the senior side while not actually threatening to play; or the seasoned, grizzled veteran whose season comprises of an early-round League Cup appearance or random midweek rotational start which sets the fanbase ablaze with childlike exhilaration.

The latter route is obviously the most fun but the key is in how that player is picked. The experienced third-choice goalkeeper has to be mid-30s with a greying beard, at least 20 or so Premier League appearances years ago and a handful of early to mid-2000s England call-ups.

Alex Smithies is too young (32), too fresh-faced, has never played in the top flight and is without Three Lions recognition under a manager who once named Marcus Bettinelli in his squad. Leicester are doing it all wrong. They’ve ruined it. And the only way they can rescue this is to coax Ben Foster out of retirement and into fulfilling his late career destiny of doing training drills and sitting on a bench up to twice a week in between his YouTube videos.

Arthur Melo (Liverpool)
The spectre of Ben Davies has already been shrugged off. The almost sacrificial 13 minutes given to Arthur Melo during the Champions League defeat to Napoli means it has not been another completely forgettable and avoidable waste of everyone’s time at Liverpool. But the Brazilian midfielder has some catching up to do on Steven Caulker.

That Jurgen Klopp described the Napoli loss as “the worst game since I’ve been here” is instructive. Arthur was thrown in at that deep but meaningless end and stayed afloat. He played no part of the subsequent Ajax win, which Thiago, Fabinho and Harvey Elliott started and James Milner and Stefan Bajcetic were later introduced to.

Getting up to Premier League pace is one thing but Arthur has the requisite European experience to suit his game, yet he has still been overlooked by a Liverpool manager who simply wanted more injury-prone bodies in midfield rather than the 26-year-old specifically.

There is a reason Klopp has loaned so few players at Liverpool. His methods can take months to learn and understand and investing that time into another club’s player makes no sense. There is a buy option in the Arthur deal but all attention will have turned to procuring Jude Bellingham by the end of this season, when Arthur will be returned to Juventus with barely a scratch.

Kalvin Phillips (Manchester City)
Not every Manchester City player acclimatises quite as well as Erling Haaland. Rodri endured a difficult first season in midfield to say the least. Riyad Mahrez started 18 Premier and Champions League games in his debut campaign. Joao Cancelo was initially a deputy in both full-back positions. Jack Grealish is still at the phase of his bedding-in period where he is walking awkwardly down the shop aisle while everyone watches.

How Kalvin Phillips yearns for as much as that. Twelve minutes at 3-0 up against Sevilla, with a couple of stoppage-time cameos thrown in, is not what he signed up for. The giant fish in a small pond at Leeds is drowning in the Manchester City talent pool as he gets to grips with the minutiae of Pep Guardiola’s demands.

This will all look incredibly silly next season when is captain of a Quadruple-winning team while not missing a minute, but there is a very real prospect that Phillips plays more often for his country than his club this season, like Miroslav Klose with a top knot.

Giulian Biancone (Nottingham Forest)
Steve Cooper had no choice but to sign an entire new squad this summer but a by-product of such influx is that some newbies will start on the periphery and never advance from there.

Of the 22 players who were stuffed into the last window, five have not featured in the Premier League. Wayne Hennessey’s League Cup start leaves a quartet of unseen Forest faces.

Omar Richards is injured. The Tricky Trees have played just once since both Loic Bade and Willy Boly joined. Serge Aurier completed his move after that Bournemouth game.

Beyond those four and Hennessey, the new Forest signing to have played the least is Giulian Biancone. Given he joined in early July for around £9m, there is no such excuse for his absence. The French right-back played in the League Cup, then for 12 chastening minutes at centre-half against Manchester City, and has clearly deemed that to be quite enough thank you very much.

Flynn Downes (West Ham)
The regular transfer complaints of David Moyes do appear to have eased somewhat at West Ham. Perhaps he noticed the club signed three players for at least £30m this summer, with eight new additions to a squad he often described as “stale”.

There has still been a curious reluctance to lean on those players, with Moyes often favouring the tried, tested and knackered options that were already at his disposal.

Gianluca Scamacca is becoming difficult to ignore for much longer. Alphonse Areola cannot dislodge Lukasz Fabianski. Maxwel Cornet deserves an opportunity that extends beyond a quarter of an hour.

Then there is Flynn Downes, a £12m arrival from Swansea. The midfielder was man of the match on his full debut in the Europa Conference against FCSB but has not been seen since. One minute on the opening weekend against Manchester City is the sum total of his Premier League offering thus far. Conor Coventry has played almost as much.