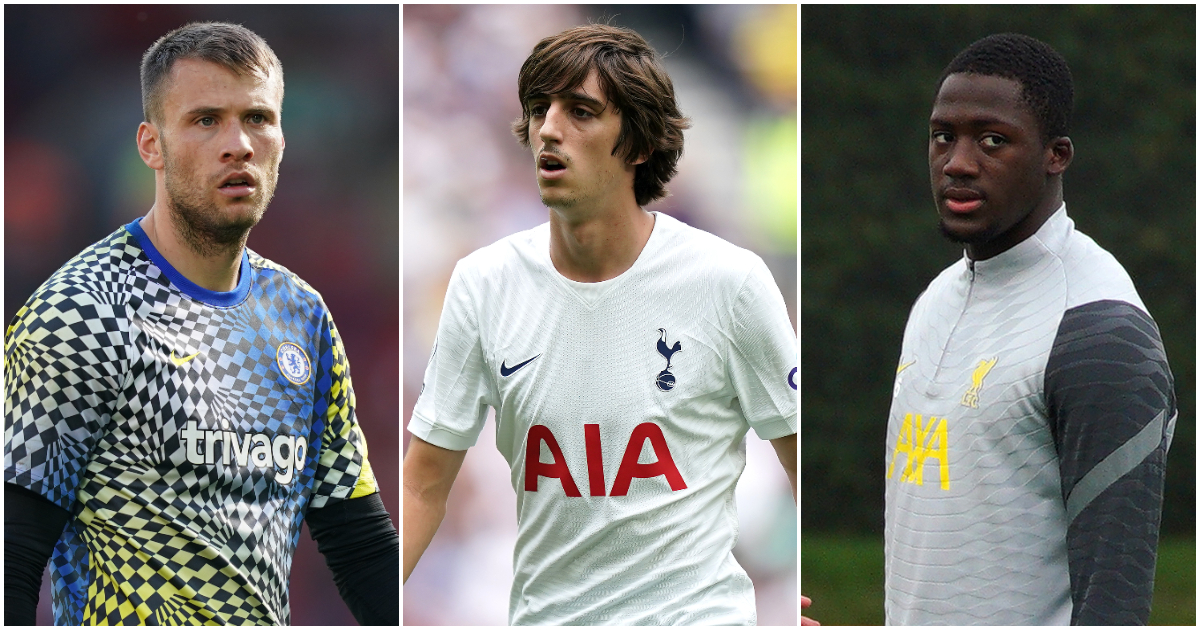 It would obviously be completely wrong to judge the efficacy of any summer signing at this early stage of the season, apart from these five obvious and absolute frauds. Some of them will probably turn out alright in the end, to be fair. None of them look like doing much in the short term, especially that fella Liverpool bought.

Marcus Bettinelli
Few things bring us more joy than journeyman goalkeepers landing cushy third-choice gigs at massive superclubs. We genuinely couldn’t be more thrilled for Bettinelli, whose move from Fulham also had the advantage of convenience. He must be having a grand old time and fair play to him. But as a transfer, it is also entirely and profoundly pointless. It is probably our favourite transfer of the year, beating Scott Carson because Bettinelli has gone down this route at 29 rather than 36.

Lyanco
Long-term, the replacement for Jannik Vestergaard – which is a tough gig. First, though, he must displace one of Jack Stephens or Mohammed Salisu, ever-presents thus far in a defence that has already restricted Manchester United to a single goal and shut out a West Ham side that had scored ten times in their three previous games.

Bryan Gil
He’s only 20. He’s immensely exciting. He may well come good in time. But right now he just looks a bad fit. If he can’t get Premier League minutes in a Spurs team so strikingly devoid of creativity as this one, then there has to be a concern about when he will while Nuno Espirito Santo remains in charge.

Nuno has made it pretty clear that his priority is to give Spurs a solid base, and anything that doesn’t directly contribute to that goal will have to wait. It’s an understandable if dispiriting plan and the fruits of those labours – for Bryan, for Spurs fans, for everyone – could be some way down the line. For now, Spurs have a thrilling Ginola throwback on their hands but lack the stable foundations from which to unleash him. And even if Nuno does want to set Bryan free he can’t really focus on it until he comes up with a solution to the Ndombele Paradox.

Ibrahima Konate
It was perfectly understandable for Liverpool to want another top-level centre-back in the squad given how desperately they could have done with one last season. But that’s the point; Konate was a player they needed last season. Thus far, it’s not clear they need him that much for this one.

As Liverpool’s only summer signing, the focus is greater still. Konate may well prove a fine signing in the long-term, but he does nothing to improve them right now after a summer in which all Liverpool’s key rivals made significant improvement.

The reason Liverpool’s loss of Virgil van Dijk, Joe Gomez and Joel Matip was so catastrophic wasn’t just because of how good they are, but because of how unlikely it all was. To lose not one, not two, but three first-team centre-backs to long-term injuries is something few teams could expect to have a contingency for.

But it’s an ill wind as they say, and one silver lining from it all for Liverpool was the chance it afforded Nat Phillips. A chance he took with some aplomb. Konate’s arrival doesn’t just do nothing to improve a first team that now has its defenders back, it also pushes the young player who answered the call so admirably last term further down the pecking order.