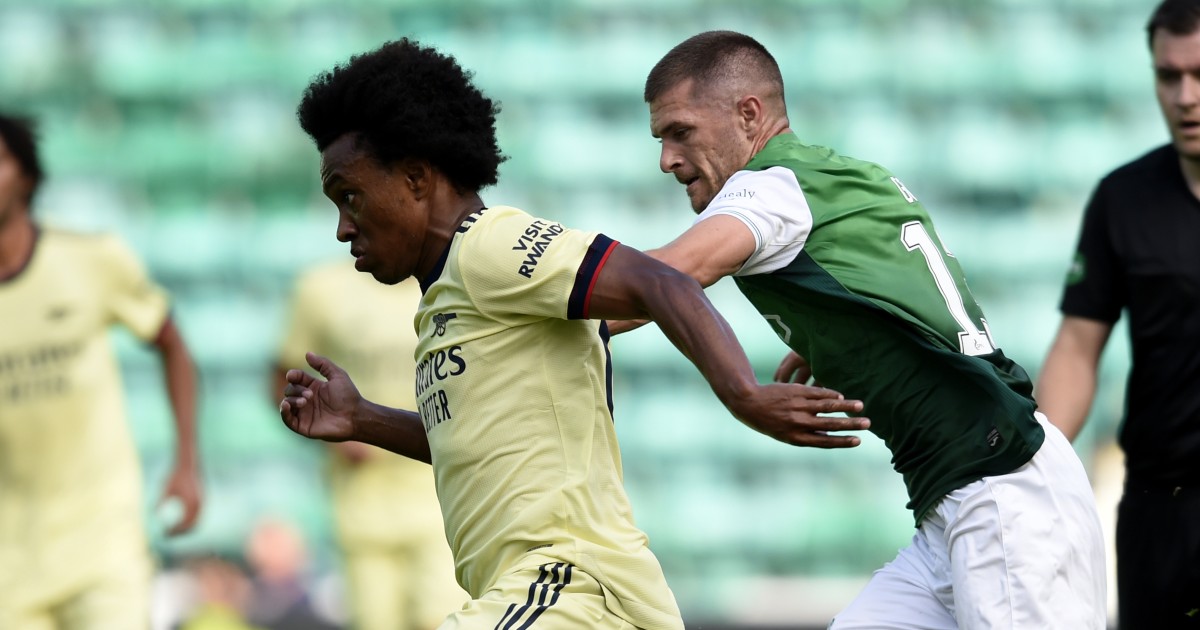 Pre-season is the worst thing about football: a purgatorial mess of gap-filling boredom. Don’t get us started on kit launch transfer ‘hints’. Or do…

The transfer ‘hints’ dropped by kit reveals
Confirmation bias is never stronger than when it comes to kit reveals. Photo shoots completed weeks prior and PR prepared long ago is constantly used as proof that a player is staying or leaving, depending on whether one’s glass needs topping up or is just fine.

It happens every single summer without fail. Gareth Bale, Luis Suarez, Robin van Persie and Raheem Sterling have all previously dropped supposed hints as to their future plans by modelling their current club’s latest shirt, only to leave soon after when that contractual obligation was fulfilled.

Jack Grealish and Declan Rice are the latest examples of an infuriating theme. One of the better cases came earlier this year when Harry Kane publicly confirmed his transfer wishes, only for some outlets to pretend his presence in pictures at Tottenham’s kit launch less than a week later was evidence that he would stay, despite the former actually happening after the latter and being infinitely more relevant.

The grainy pictures of footballers being slightly chubby because they enjoyed their one month of the year off
While the method of picture varies between an image circulated on a friend’s social media, a long lens shot of a topless player on some sort of vessel spilling ever so slightly over the waistband of his shorts, or the holy grail of someone returning for pre-season training or, god forbid, an actual pre-season friendly in a particularly unflattering top, the art of a footballer letting loose a little during June and not maintaining a strict diet and exercise regime will never get old.

Gonzalo Higuain, Luke Shaw, Mark Bosnich and Diego Costa have all made sure to enjoy themselves over the summer before. Harry Redknapp once accused Adel Taarabt of coming back three stones overweight at QPR, while Benni McCarthy was fined on five separate occasions by West Ham for such issues.

The wider fan response tends to depend on whether or not the player was liked in the first place. Chelsea indulged Eden Hazard’s vacation fluctuation – “I am someone who takes weight fast and loses it fast” – but to Real Madrid it was unprofessional, the sign of a poor attitude and an affront to the club itself. In slightly related news, Arsenal supporters are hoping the club is simply fattening Willian up for that protracted transfer away.

You see AUBA on his holidays working hard still and training

Then you see Willian arrive back in this shape 🤦‍♂️ pic.twitter.com/XHITpQdaXo

The overreaction to meaningless results
The sight of Willian simultaneously living his absolute best and worst lives came as Arsenal were beaten 2-1 by Hibernian on Tuesday. An utterly inconsequential result in both the grand and minor schemes was predictably magnified by the identity of the club in question. No-one does spectacularly laughable failure to unite rival supporters quite like the Gunners.

But the reaction from some quarters was exaggerated, ranging from it being concrete proof more signings were needed to showing that certain players had to be sold immediately.

The cycle goes on: club has an average to poor pre-season; fans panic; it has no bearing whatsoever on the upcoming campaign itself. Liverpool were beaten by Dortmund and Sevilla before a thrashing at the hands of Napoli led Jurgen Klopp to allay supporter concerns in the summer of 2019. They were Premier League champions within the year.

The people who call it a new signing’s ‘debut’ or ‘first goal’
See also ‘got off the mark’, ‘opened his account’ or any other variation on the phenomenon of a new signing or youth academy graduate playing a pre-season friendly. Arthur Okonkwo was said to have suffered a ‘nightmare’ on his Arsenal debut against Hibs after an admittedly hilarious mistake, but considering such games canonical is the height of nonsense.

The entire practice is made a mockery of when said players make their first actual start or appearance in a competitive match during the season. It is so obviously their debut but that already supposedly came two months prior as a half-time substitute in a 9-0 victory over Prestatyn Town’s reserves. The only explanation for ever describing pre-season games as ‘debuts’ is for Pele to pretend all of his 427 million career goals count.

The feigned shock at loan players existing
Yes, Loris Karius is still a thing. It turns out Michael Hector has two-year contracts with at least five different clubs. And Lucas Piazon must have instinctively told the Chelsea WhatsApp group he will be at Cobham shortly despite his permanent transfer to Braga in January. Such is the plight of the returning loanee, invited into the fold after months of absence like an excluded pupil coming back for the start of term with a new haircut and personality. Perhaps this is the pre-season in which Joel Campbell finally establishes himself in the first team and Georges-Kevin Nkoudou shows he is like a new signing? 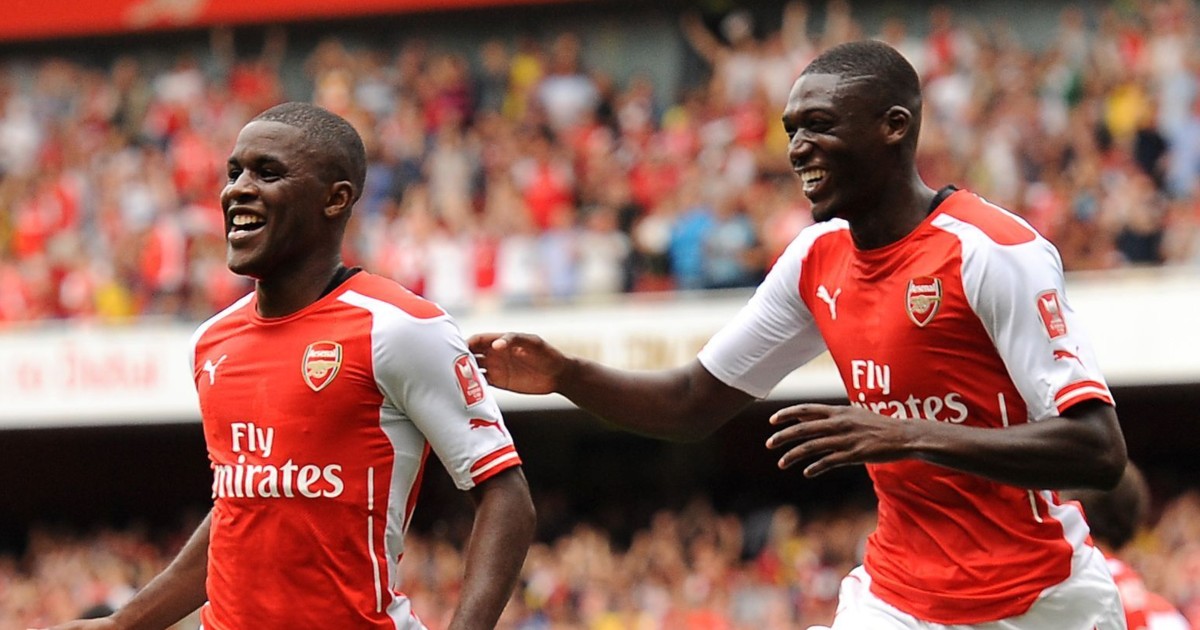