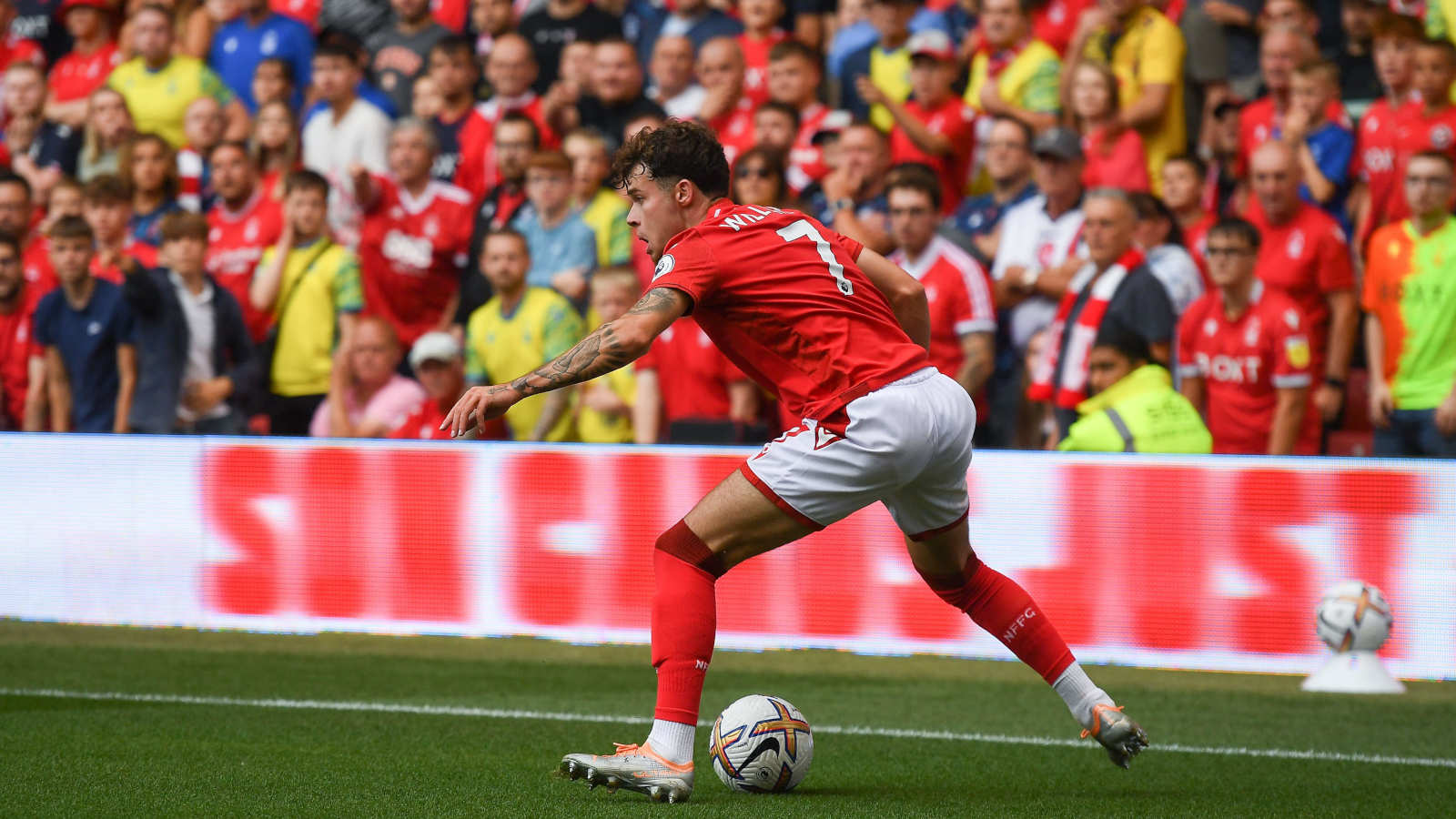 Nottingham Forest started the season on wave of optimism, with a shiny new team. But losing to Bournemouth is causing some re-evaluation.

By half-time on Saturday afternoon, all was right in the world of Nottingham Forest. The City Ground was full and rocking again and the sun was shining. Goals from Cheikhou Kouyate and Brennan Johnson had given them a 2-0 lead at the break against a porous Bournemouth defence. The hiccup brought about by two consecutive defeats seemed to be receding in the rear-view mirror.

Within an hour, the mist had come rolling back in. Three Bournemouth goals – a worldie, a set-piece and a catastrophic individual mistake – had resulted in a remarkable turnaround, leaving the Cherries heading towards the sunlit uplands of mid-table while Forest sit grumpily, one place off the bottom of the table. Only Bournemouth have conceded more, but half of those came in one game.

It makes sense that Nottingham Forest’s season has started this way. On the one hand, promotion can bring a momentum. We’ve seen it at Leeds, Brentford and Sheffield United in recent years. Not for nothing is it now known as ‘that difficult second season’. So far this season, The City Ground has been a bear-pit, Forest have played good football and have picked up a win and a draw. Two of their losses had come at the hands of Tottenham Hotspur and Manchester City.

But on the other hand, teams take time to gel, players take a while to get used to each other and the momentum that accompanies promotion could be diminished by the presence of a large number of players who didn’t actually take part in it. It takes time to develop that almost preternatural ability to read each other’s positions that an experienced team can have, a form of muscle memory that only comes with repeated exposure.

There can be little question that Forest’s transfer policy this season has been a gamble. Building an almost completely different squad is a bold move, and their number of new faces is a Premier League record. The counter-argument is that such wide-ranging changes were brought about by the number of players they had on loan and otherwise leaving the club at the end of last season.

This argument is, of course, rather undermined by the fact that this was a conscious decision on the part of the club. They obviously knew that success would lead to interest in their players from bigger clubs, and that parent clubs would want to take back loanees if they’d had a successful season. This is why they loan them out in the first place. It is an explanation, but it can hardly be considered an excuse. (The argument that it sucks that a system that allows for this even exists is entirely valid, but that’s another conversation for another day.)

And the rights and wrongs of it feel like something of a sideshow, in comparison with the club’s current position and fortunes. Losing at home to Bournemouth serves as a reminder that Bournemouth beat Forest to automatic promotion in the Championship last season, including a 1-0 win at The Vitality Stadium in their penultimate match. For all that people have been happy to see Forest back in the top flight, it has been rather overlooked – and yes, I’ll hold my hands up here – that Bournemouth were the better team in the Championship.

Of course, Forest’s squad is so different now that what happened last season between these two teams is broadly an irrelevance. The goalkeeper who saved the penalties in the play-off semi-final shoot-out against Sheffield Wednesday has gone now. And other than their back three, only two of Forest’s starting XI against Bournemouth – Ryan Yates and Brennan Johnson – were not signed during the transfer window.

This will all be concerning for Steve Cooper. Losing narrowly to Bournemouth with this new team indicated little improvement since they last met in May, with the part of last season’s team that has stayed together having been mostly at fault for their second-half collapse against Bournemouth.

Of course, it’s entirely possible – indeed, likely – that they will improve in the coming weeks. But still, the international break comes in a couple of weeks, and they really do need to pick up something from matches against Leeds United and Fulham, the team who only narrowly escaped relegation from the Premier League and the other team who were promoted alongside them.

It seems highly unlikely that Cooper’s job will be in danger any time soon (although perhaps this shouldn’t necessarily be taken for granted, when we consider the previous reputation of club owner Angelos Marinakis), but as the nights start to draw in, Forest need to keep that momentum going. Successive defeats only seem likely to diminish what Forest do have – that unity of purpose, collective spirit, and huge wall of noise.

But this is certainly the biggest test of his managerial career. Much has been made of his transformation of a malfunctioning Forest team in the Championship a year ago, but the evidence of the Bournemouth match was that he has built a team that has potential, but remains extremely fragile. In attacking positions, Forest’s movement has looked good but their final ball lacking. Defensively, they need shoring up.

That Forest are in a better place than they were during the end of Chris Hughton’s time in charge of the club should go without saying. But he may need to step back and consider a similar sort of rebuild to the one he undertook in the first place. At least this time he’s had some input over who the players actually are.

And the good news is that if bringing in so many players is a gamble, then well, gambles can be won as well as lost. Nothing’s decided or written in the stars just yet. But losing this match should serve as confirmation that, much as getting into the Premier League is a huge challenge, staying there can be even harder.