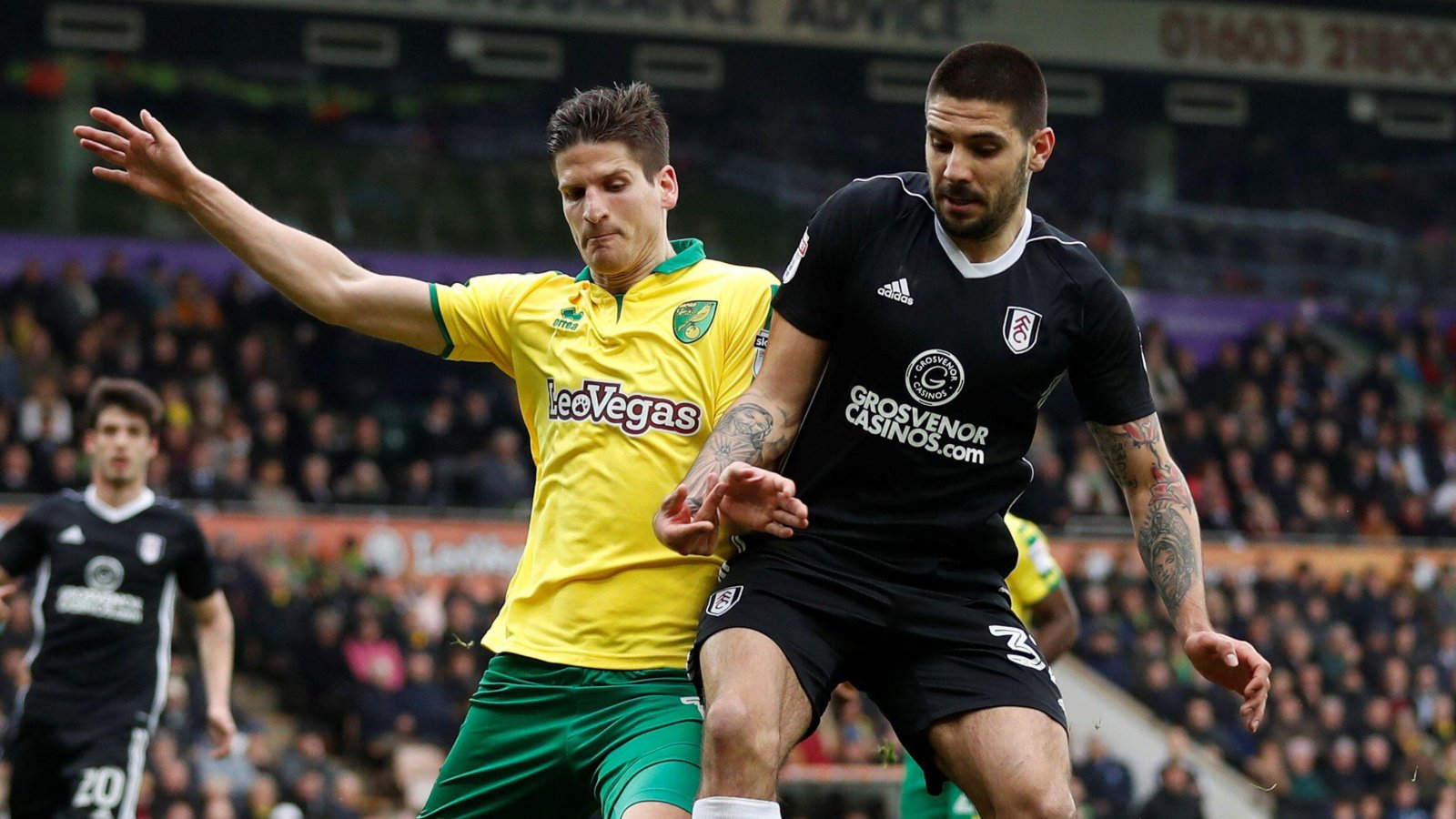 It will soon be five years since Fulham and Norwich shared a division. They sum up the gulf between the Premier League and Championship.

Even as the corks popped and the champagne flowed in the biennial scenes of promotion jubilation at Fulham, they must have been praying it is third time lucky. They’d just beaten Preston North End to reach the Premier League again, but everybody in Craven Cottage is aware of the pattern. For the past four seasons, it has been going up one year and coming down the next.

Rewind a decade and the West London outfit were a Premier League stalwart; they’d fretted over relegation and been saved by Roy Hodgson in 2008, but he’d then taken them all the way to the Europa League final. Fulham were the archetypal top-flight middling success story, enjoying the days of punching above their weight and trying to grow in stature and quality, while simultaneously not overreaching and risking implosion. It was a constant balancing act that, for the most part, every club other outside the traditional Big Six, with the possible exception of Everton, has ultimately failed at. By 2014 it was a stretch too far.

Premier League security is nothing more than a myth. The middle block of the division is a constantly moving operation that becomes invariably more difficult to keep up with. Clubs like Sheffield Wednesday and Bradford City have fallen into lower-league obscurity since the turn of the century, followed more recently by Sunderland. Others who, like Fulham, pushed into Europe from a perceived position of guaranteed security every season in the mid-2000s – Middlesbrough, Bolton Wanderers and Blackburn Rovers – have scarcely been seen since their luck ran out.

Hate how a non-top 6 side beating one of the best teams in our league is now treated like an FA Cup giantkilling.

In the cases of the latter group, financial issues followed in their pursuit of a Premier League return, but at the time of their relegation, they weren’t particularly poorly run on the surface. They’d made bad recruitment decisions, sold a key player without a worthy replacement or sacked a manager at the wrong time. These are the typical reasons that the landscape of the league changes so much; it really is that easy to fall by the wayside and extremely difficult to regain yourself.

It has changed again in the last decade. Swansea City and Stoke City had both established themselves, but when their time was up they couldn’t react quickly enough and now find themselves in the murky world of Championship mediocrity. Perhaps this is why Burnley are now struggling: tactical plans can only go so far when a squad is not improved upon, even if it had become easy to assume the Clarets would be safe every season.

This trend isn’t even taking into consideration how perceived bigger clubs like Leeds United, Newcastle United and Aston Villa entered the relegation picture. Although it took some longer than others, finally, their respective pulling power has helped them back into what they believe to be their rightful place.

But the idea that anybody deserves to be in the Premier League based on inconsistent metrics of ‘size’ is laughable. It comes down to performance on the pitch, which is a direct consequence of good management and use of available funding. But in the world of growing parachute payments, some rather quirky new patterns have begun to emerge, directly impacting both Fulham and another club whose Premier League journey mirrors theirs, Norwich City. As both have taken it in turns to be promoted and relegated since 2018, they haven’t been in the same league for four years – and surely soon to be five. After storming the Championship as Marco Silva’s side did this season, or the Canaries did in 2019 and 2021, their ability to compete is consistently poor.

The gulf between the Premier League and Championship is huge

Norwich have a reputation for cutting their cloth accordingly, which no doubt puts them in a strong position to avoid the free fall many clubs have suffered in years gone by. Fulham, however, have spent big on their last two Premier League returns, signing what could be perceived as proven, quality upgrades, only to surrender as easily as a crisp packet in the wind when it mattered. For all the talk before and after, the lessons learned and hopes formed, there is no blueprint for survival. As Fulham gear up for another go at it, the likelihood is they will again swap places with Norwich, who at the time of writing are rock bottom with 21 points, seven from safety having won just five games all season.

It is centred around this rather bizarre example, but the current gulf between the Premier League and Championship can be illustrated by looking wider. Bournemouth may well join Fulham in promotion this season, having been relegated alongside Norwich and Watford in 2020. The Hornets, who like Norwich made an instant return, are also looking like going straight back down. Sheffield United and Leeds have come up in that time and initially shaken The Establishment before being humbled to varying degrees a season later. Brentford will have to watch out next campaign, too.

Fulham do have Aleksandar Mitrovic, who has perpetually embodied their struggles in transition with his lack of goals in the Premier League before. But he has already scored 40 in the Championship this term, obliterating the record which Ivan Toney only broke himself last season. He’ll need to step up if Fulham are to break their cycle.

Concepts like yo-yo clubs and second season syndrome are nothing new, but the evidence of Fulham, Norwich and Sheffield United suggests they are only becoming more common. That can only be bad news for English football.