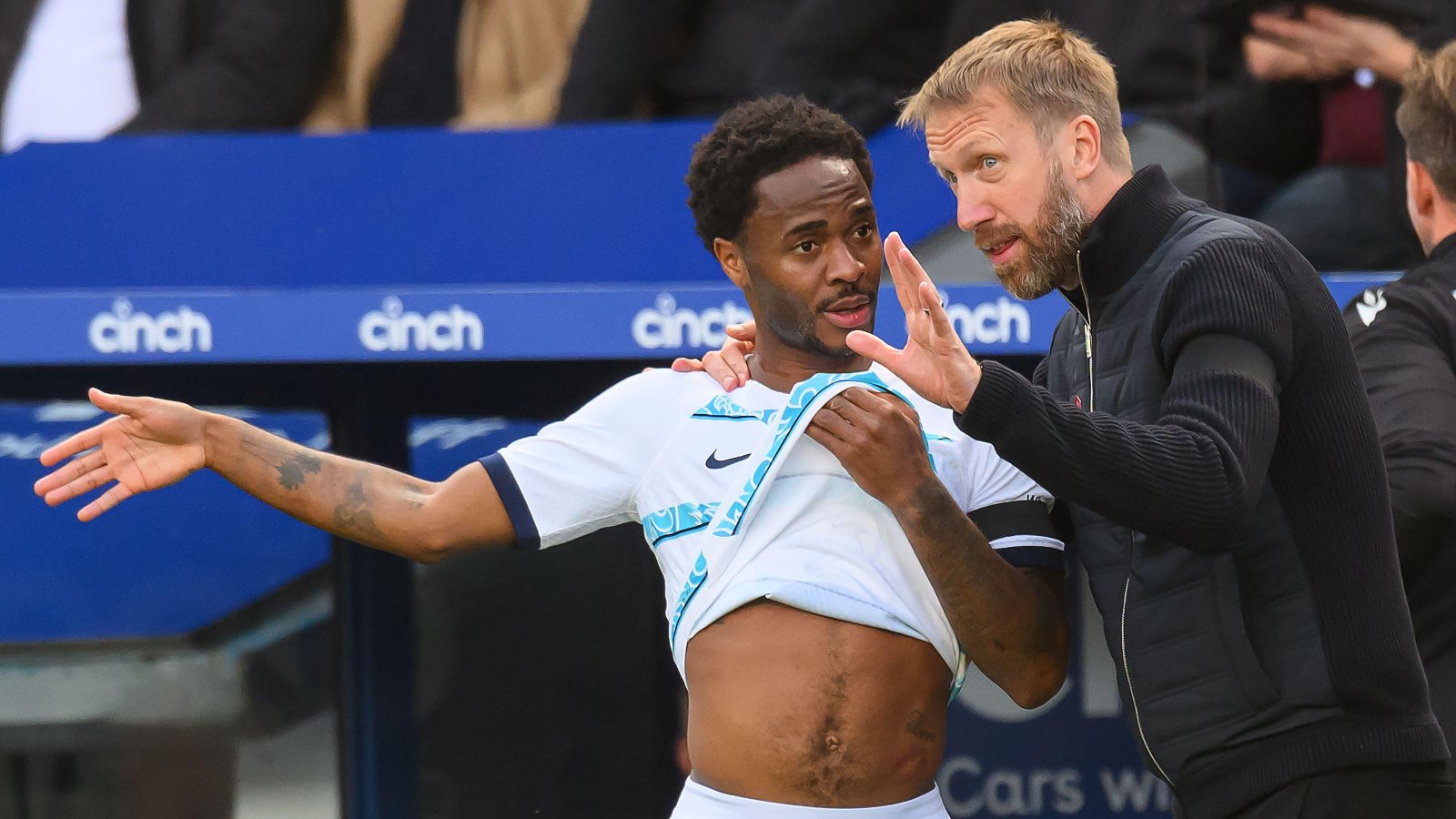 The World Cup break has come at the right time for Graham Potter, who should do the opposite of all Chelsea managers before him to succeed…

“I can’t pinpoint it to the point where it’s a simple solution,” Potter said when asked about Chelsea’s run of poor form in the lead-up to the World Cup. There’s no single pressing issue but a number of them for Potter to mull over in the next month because, injury and schedule caveats aside, there’s no doubt “the team can function better than they are”.

As has been the Chelsea way, after a fallow period in which the team has picked up 11 points from a possible 24 in the Premier League, a list of managerial suitors to take over at Stamford Bridge has emerged. Mauricio Pochettino and Zinedine Zidane, more typical Chelsea appointments than Potter, or ‘proper managers’ as the plastic Blues fans on social media might call them, were among those suggested by the Daily Express, who jumped a gun the media has become accustomed to firing from the Chelsea boardroom in the manager’s direction.

In response, Todd Boehly et al. insisted their ‘support for Potter and the long-term project they share is unwavering’. Recent history should not be reason to doubt that support, given the willy-nilly hiring and firing was done under a different regime. But we have nothing other than their word, which has passed from the horse’s mouth to The Athletic via a club intermediary or three. It’s also not a wildly different statement to the sort made by a club immediately before a manager is shown the door.

The key for Potter, if his long-term project is to be a success, will be to avoid the temptation of short-termism. Reneging on the principles that earned him his shot at Chelsea will be tempting to achieve immediate gains, but it will only hamper his and the club’s progress beyond this season. He’s got to have faith that the results don’t matter as much as the process right now, which will require a huge change of mindset at Chelsea.

The fans are among the most impatient in world football, having been fattened by consistent trophies and Champions League football over the last two decades, but Potter must grin and bare a situation which will likely get worse before it gets better, and trust that if he sticks to his guns the muzzle won’t be turned on him.

Potter arrived at Chelsea six games into the Premier League season, less than a week after the end of a transfer window in which eight new players joined and 12 senior players left. It was never going to be easy.

Thomas Tuchel, a Champions League-winning manager of far greater repute than Potter, had failed to get the new faces to gel to any great extent despite a pre-season with the majority of them and of course knowledge of the rest of the squad that Potter doesn’t have. Some claim Potter looks out of his depth, which begs the question, given the state of flux on and off the pitch at Chelsea: who wouldn’t be?

Potter said injuries are partly to blame for the team’s lack of cohesion and any side without N’Golo Kante, Reece James, Wesley Fofana and Ben Chilwell would feel those absences, but rarely playing the same players together isn’t helping and making life even more difficult is Potter’s tendency to so frequently change where those players operate on the pitch.

Changing formations and players to keep the opposition guessing is one of Potter’s great strengths as a manager, but it’s clear the Chelsea players would benefit from a more consistent structure to allow them to know exactly what they’re doing from one game to the next. That sounds like the short-termism we’ve already advised Potter to avoid, but as he says, the philosophy doesn’t change with the personnel or configuration of the team, and the players need time to realise that philosophy before it can become second nature and the tinkering fun can be used to hurt the opposition, rather than simply confusing the tinkered.

Only seven Premier League teams have had fewer shot-creating actions than Chelsea (20.0 per 90mins) in the Premier League this season. Conor Gallagher has the most for the Blues on 3.43 per 90mins, which puts him in 49th place among all players in the top flight. Leeds United have four players higher than that. This is a new problem for Chelsea, whose attacking issue last season was their finishing rather than poor supply. Only Manchester City and Liverpool created more chances last season.

Potter has tried to remedy this by getting as many attacking players on the pitch as possible, using Raheem Sterling and Christian Pulisic as wing-backs and moving Mason Mount deeper to accommodate another forward, but to little effect other than putting undue pressure on the defence.

Pierre-Emerick Aubameyang was a backwards move for a club requiring attacking vitality and Armando Broja has looked a lonely figure when given the chance. Sterling should be played in such a way that he can be in the box as much as possible, meaning his role as a wing-back should be dismissed and Mount needs to be as close to him and whomever is the furthest forward, whether that’s Broja or Kai Havertz, to allow consistent links between forwards at Chelsea that have been fleeting at best for far too long.

Relying on supply from an admittedy outstanding right wing-back in James has already bitten them this season and having just one outlet through which to build attacks will make life very easy for opponents to defend against them.

Trust the Chelsea ownership, think long-term and focus on results not performances. Essentially, in order to meet his remit, Potter needs to have the opposite mindset to all Chelsea managers this century.