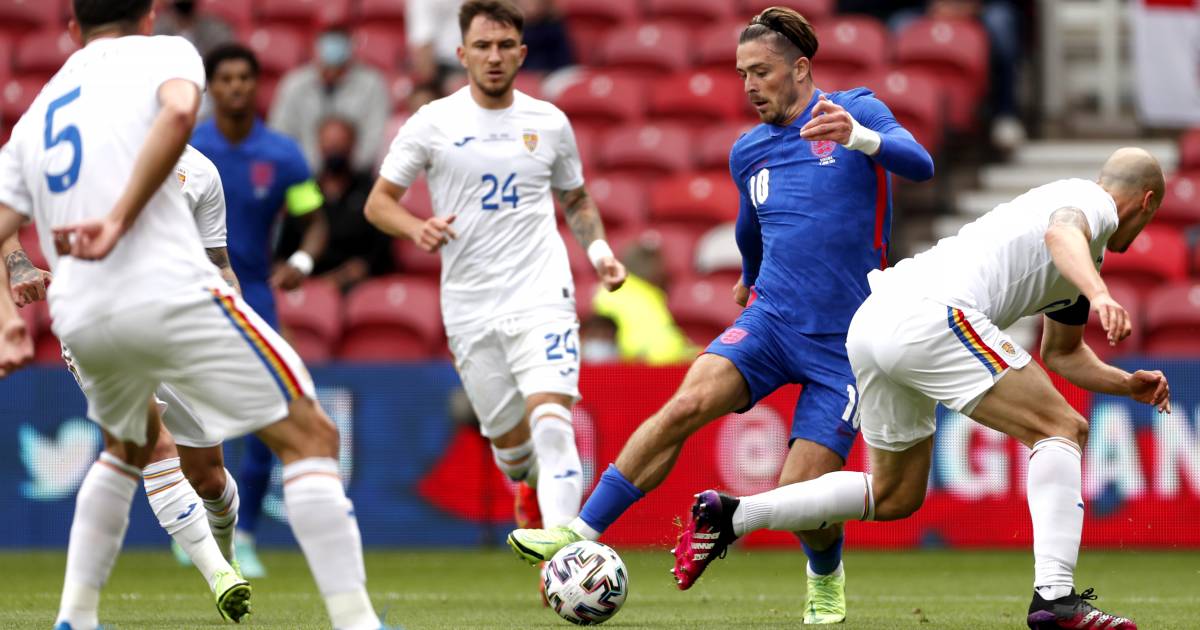 When asked whether Jack Grealish would start England’s opener against Croatia, Gareth Southgate said he “is in the frame with several others”. The question was far more telling than the understandably non-committal answer. Grealish is this tournament’s England cause celebre; he is the player whose selection or non-selection will shape the headlines; he is the man at the centre of the form versus system debate.

Southgate has played one or both of Marcus Rashford or Raheem Sterling in every competitive international since the World Cup, other than the Nations League games against Belgium and Iceland in November 2020, when both were out injured. The England manager’s preference is to surround Harry Kane with pace.

But they were decisions made easy due to Sterling and/or Rashford being worthy of selection. They were in form, scoring goals, creating chances. They weren’t just stretching the play, they were stretching it until it broke. They were producing the moments to justify their places beyond the simple metrics of their pace.

That is no longer the case. Their selection over one or both of Grealish and Phil Foden would be a case of Southgate valuing the system over form.

Both Sterling and Rashford started this season well and tailed off to a nadir at term’s end. Both were heavily criticised for their performances in respective European finals.

Foden meanwhile, despite the disappointment of the Champions League final defeat, still rides a well-deserved wave of acclaim, and Grealish has continued where he left off – quite remarkably – following a frustrating injury which kept him out for 12 games towards the end of the season.

There will also be calls for Jadon Sancho, who’s playing well and offers something slightly different to the aforementioned. A mix of the No.10s and the wingers would be the very basic way to describe his enviable qualities. But him starting against Croatia would be a bigger surprise perhaps than any of the others; he could well play himself into the team from the bench as the tournament progresses.

Form will not and should not be Southgate’s only consideration – the system matters. Speed on the flanks grants Kane more space to drop deep and provides better out-ball options, and with Mason Mount presumably starting in some capacity, it’s not as though England will be without drive and creativity from midfield.

The question is whether an out-of-form winger is worth including in order to play the preferred system.

This is different to the ‘Golden Generation’ conundrum. Steven Gerrard, Frank Lampard and Paul Scholes weren’t unworthy of their places; they simply didn’t work together in any of the systems used. This isn’t a case of square pegs in round holes but a decision between square pegs in square holes, round pegs in round holes or a combination of both. 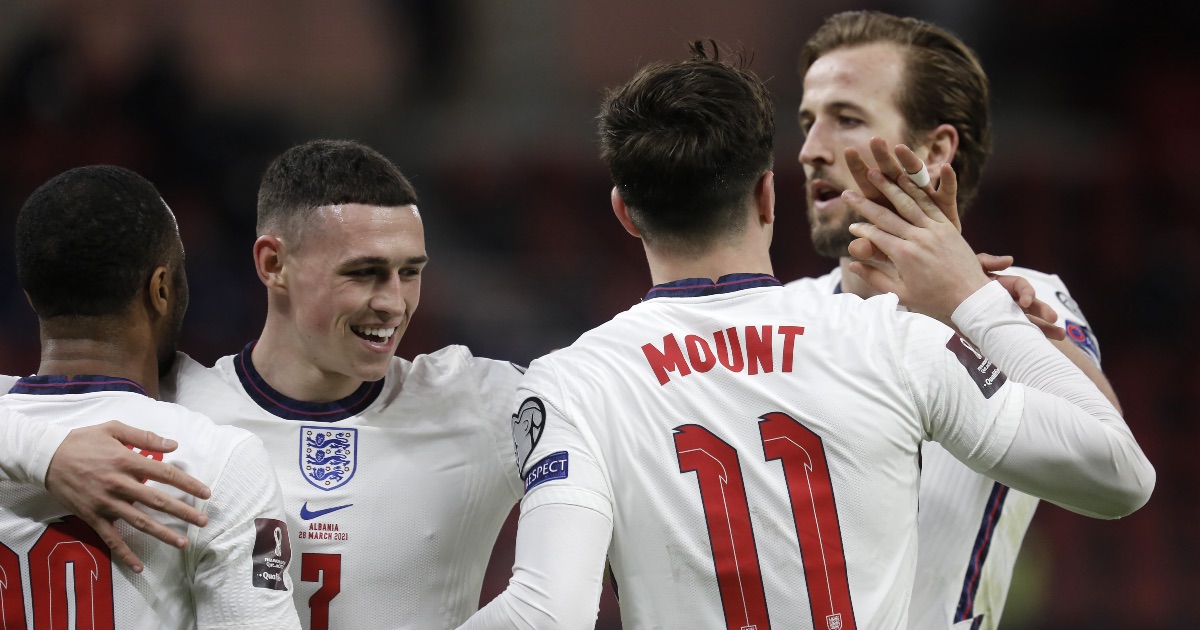 The latter is most likely. A front three of Kane, one ‘No.10’ and one ‘winger’ would be ideal. All bases covered, with Southgate probably opting for Kane, Sterling and Foden.

Consistently caveating praise for Grealish with an issue – fitness or tactical – feels as though it’s an attempt from Southgate to avoid the frenzied anger of England fans when he ultimately chooses not to put the Villa man in the starting XI, like Boris Johnson saying he’s desperate for lockdown to be lifted while warning us of ‘the data’ that will prevent that from happening.

Start Grealish and it will be the last-minute change that hampers them after years of preparation. Start Sterling and it will be the man on the bench that would have brought it home had he been given the chance. Unless Southgate makes the right decision of course; in which case it will have been the obvious one.