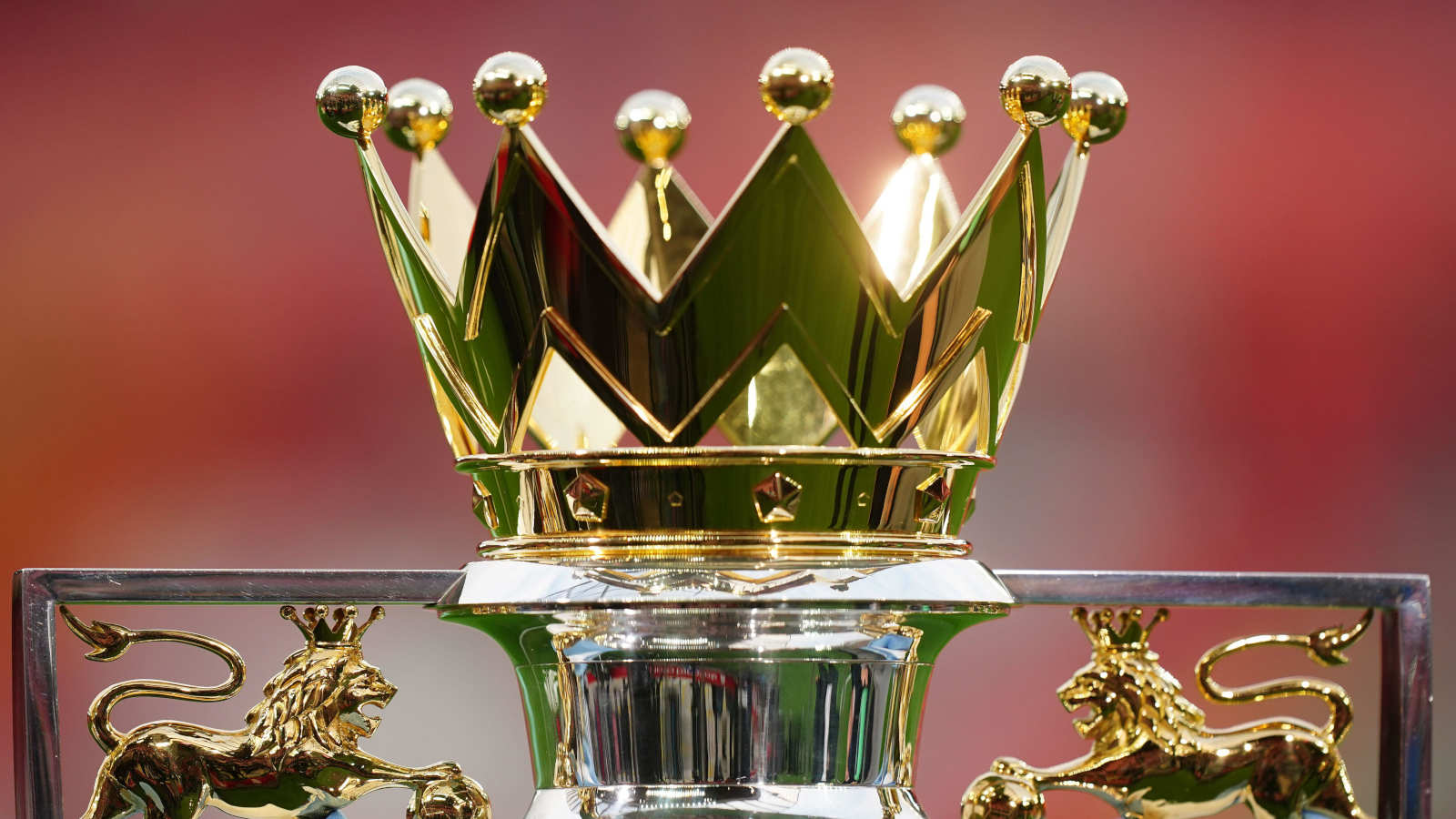 Pep Guardiola and Jurgen Klopp are two very different managers, but the way in which they apply their energy usually leads to the same results.

As founding stories go, Manchester City’s dramatic 2012 Premier League title win is unusual in that it doesn’t really represent what the club became. It’s been a full decade since Sergio Aguero scored his last-gasp winner to take the title to the club for the first time since 1968, but City seemed to use up all their reserves of jeopardy on that first one. Since then, they’ve lifted the trophy a further four times, but they’ve never come close to such drama since.

That’s the way Pep Guardiola likes it. Manchester City are a machine, a system which shouldn’t have to depend upon such vagaries as how much time the referee is adding on for stoppages or dying-second winners. The shrill hysteria of a crowd willing a team forward for that One Last Chance doesn’t really suit Manchester City. They squeeze the life out of their opponents with a boa constrictor-like suffocation of pressing and tidy geometric shapes, coached like the engine of a sports car is fine-tuned. They’re always playing a long game.

But going into the last round of fixtures of the season, City are cutting it finer than they would like. Riyad Mahrez’s late penalty at West Ham might have left this weekend’s fixtures looking largely academic, but his effort was saved and now the final day starts with just a single point between the top two and a frisson of excitement in the air. And at the centre of all of this nervous energy are two coaches who in quite different ways encapsulate the mild eccentricity that almost seems to be a prerequisite to managerial greatness.

Both Guardiola and Jurgen Klopp are obsessives with a particular eye for tiny detail, but this obsessiveness manifests itself in very different ways. Guardiola has created a team as a machine, a corporation that produces ‘best in class’ football, with trophies as market share. A whole club has been moulded around his vision of what a football club can be and, backed by the infinite money ultimately provided by our ongoing dependency on fossil fuels, it’s as impressive as it is frightening. The press doesn’t begin with kick-off; it comes with the knowledge of the scale of the task at hand.

Liverpool exert a different type of pressure, but the same type of relentlessness and largely to the same end result. The weight applied is a burden of history, which for almost three decades hung around the neck of the club like an albatross, but which has now been flipped to fall back upon those arriving at their place. ‘This is Anfield’, the sign above the tunnel still reads. For many years, it felt as though Liverpool’s players might see that sign as they took to the pitch and shudder. That certainly isn’t the case anymore.

Klopp realised that Anfield could be significantly turned to his advantage. The heavy metal press matches the intensity of the noise, and the aim of the whole experience is to make the opponent buckle under that combined weight. It can be more pronounced on those European nights, when the night sky adds an extra smothering layer to the atmosphere, but against a team that may be shy of confidence – Wolves have failed to win any of their last six matches and could only scramble a home draw from their last match against Championship-bound Norwich City – there’s no reason to believe it will be any less successful than usual.

Attempts to turn this into some sort of hate contest between Guardiola and Klopp seem to have fallen flat. There has, for example, been no ‘war of words’. Some of the great managerial battles – Clough vs Revie, Ferguson vs Wenger – have been fuelled by mutual loathing, but there seems to be a genuine respect between Guardiola and Klopp and, considering the inflammatory nature of discourse at the moment, the events of the last couple of weeks, and the trophy at stake, that’s probably a good thing for the game. We can only imagine how toxic this last seven days might have been had these two been going at each other in the press all week.

But for all the feeling of inevitability that these two teams will just both win 5-0 and that will be that – which are definitely not without grounds – there’s just enough about both teams to believe that something unpredictable might happen. Pep’s had a full week off with his own thoughts, and we all know how much he loves to overthink. With this being City’s last chance to avoid a trophyless season, could he be tempted to tinker a little too far?

And Liverpool, for all their imperiousness throughout this season, have started to look a little ragged in recent weeks as the sheer physical toll of their season has started to catch up on them. They haven’t won a league game by more than a single goal in four weeks, and the Champions League final is looming on their horizon. Is it completely unthinkable that, even on the last day of the Premier League season and with the title potentially at stake, their minds could start to wander to Paris, six days later?

Of course, any remaining vestiges of serenity will disappear when whistles slow around the country for the kick-offs, and 40 miles apart in the north-west of England, we’ll see familiar tropes of the last day of the season. The advent of the information age hasn’t diminished the ability of disinformation to spread. Will a ground erupt into cheers celebrating a phantom goal, scored only in the imagination of a fan who has momentarily confused what they want to happen rather than what is happening? Which colour replica shirt will the crying child whose tears are shared with the nation while getting a comforting hug from a parent be wearing?

Much as football increasingly depends on dividing itself into ‘winners’ and ‘losers’, whoever misses out on the Premier League this time can hardly be considered the latter. Manchester City have already won half of the last decade’s Premier League trophies, while Liverpool remain English football’s most successful in Europe. These are two of the best teams on the planet, packed with many of its very best players, and coached by two of the very best in the world. There’s still a lot to play for, but as followers of Leeds United or Burnley will tell happily tell you, ‘jeopardy’ can be a relative concept.