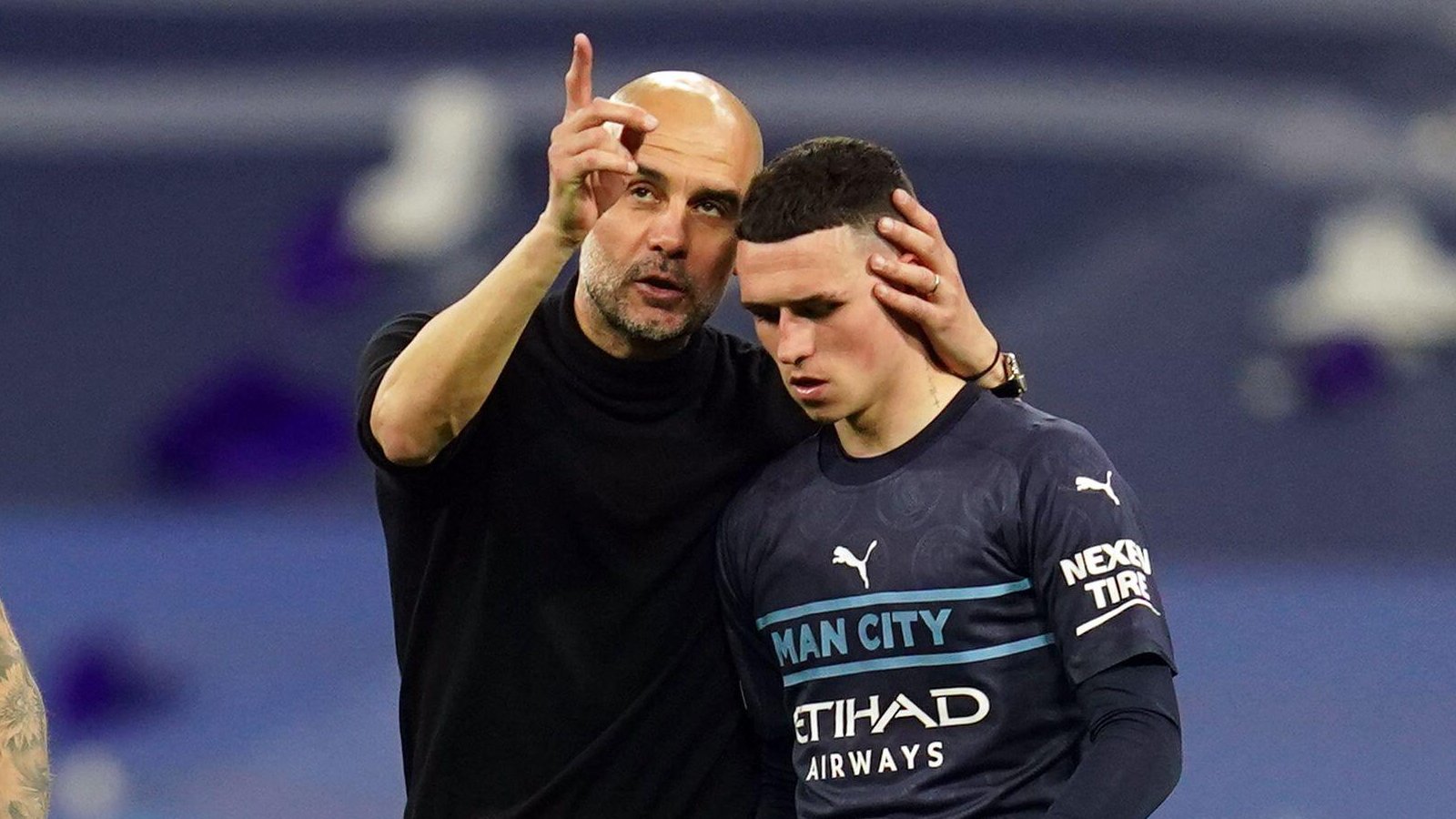 Manchester City handled that game wonderfully but Real Madrid have dibs on the Champions League and Pep Guardiola can’t compete with that.

There was a time when, like Brendan Rodgers and Jose Mourinho’s current deathcycle of tedious wine-centric repartee, it felt as though Pep Guardiola could not navigate a single press conference without making reference to how Manchester City were not ready. The Spaniard, a two-time European champion qualified to make such clinical diagnoses, inherited a side that reached a Champions League semi-final immediately before his appointment. But Manuel Pellegrini’s team had limped to defeat against Real Madrid at the penultimate hurdle in a tie that only emphasised his point.

“We are far away,” Guardiola said in April 2017. “Not in terms of the quality – in terms of how they play situations. It’s about how you live and handle the situation. For that you need experience. Hopefully we got that experience there and it’ll help us.”

No experience could have prepared them for this. There is no training drill for climbing a mountain with endless peaks, no rehearsal for something that can only be ascribed to fate, no practice for killing that which will not die. Manchester City have capitulated and collapsed in an increasingly maddening variety of ways under Guardiola in the Champions League: scoring six in defeat to Monaco; making a mockery of a 25-point Premier League gap over Liverpool; succumbing to Fernando Llorente’s hip; inexplicably using a three-man defence against Lyon; entirely casting aside the idea of a holding midfielder in an actual final. But this might have been the most ludicrously convoluted method yet through which the holy grail has slipped from their hands.

The worst thing is that Manchester City did so little wrong. They handled the game impeccably, removing any vestige of first-leg chaos with a controlled and disciplined performance. The team selection was suitable for the objective. The substitutions will be questioned but Oleksandr Zinchenko and Ilkay Gundogan contributed to the opening goal, Jack Grealish had a shot cleared off the line and no manager would have assessed the state of affairs at 5-3 up on aggregate with five minutes remaining and not removed a forward for a defensive midfielder.

Guardiola was excellent. He could do no more. His players were superb until the sudden momentum shift. The individual battles – Kyle Walker against Vinicius Junior; Ruben Dias against Karim Benzema; Casemiro against the concept of yellow cards – perfectly adorned a quintessential European tie. Yet Real Madrid are Real Madrid, Carlo Ancelotti is Carlo Ancelotti, football is stupid and some situations are beyond ordinary control.

Including rough estimates of stoppage time, Real have been leading for 182 minutes and level for 167 of their three Champions League knockout ties this season; they have been behind for 260 minutes, and losing by two goals for 73. Paris Saint-Germain, Chelsea and Manchester City all had a foot on their throat at some stage, only for the shoe to come loose or the ground beneath them to suddenly and incomprehensibly vanish.

Real Madrid are the first team to lose in:

A Benzema hat-trick in the final half an hour against PSG. An extra-time resuscitation after a substantial psychological blow against Chelsea. A gap of 89 seconds between the two Rodrygo goals which turned a tide Manchester City understandably struggled to comprehend. While Guardiola continues to reinvent crashes at the wheel, Ancelotti is discovering fresh and exciting routes to a familiar destination.

The Italian earned his place in a record fifth Champions League final. Rodrygo’s impact from the bench exists in the scoreline but Eduardo Camavinga’s cameo indelibly changed the feel of this game. Ancelotti knew before Wednesday evening that anything was possible, having gone unbeaten in three Premier League games with Liverpool during his recent stint at Everton. The rubber match of European showpieces against the Reds, following 2005 and 2007, promises to be similarly unpredictable and entertaining.

It seems unfathomable that Manchester City’s best-case scenario as spectators of that match is to be watching as Premier League champions. But this was a defeat of spirit as much as anything else. Guardiola’s immediate challenge is to refocus these broken players for four more games, each of which suddenly look more daunting and laced with jeopardy. That, somehow, is their final chance to thwart Liverpool’s shot at history.