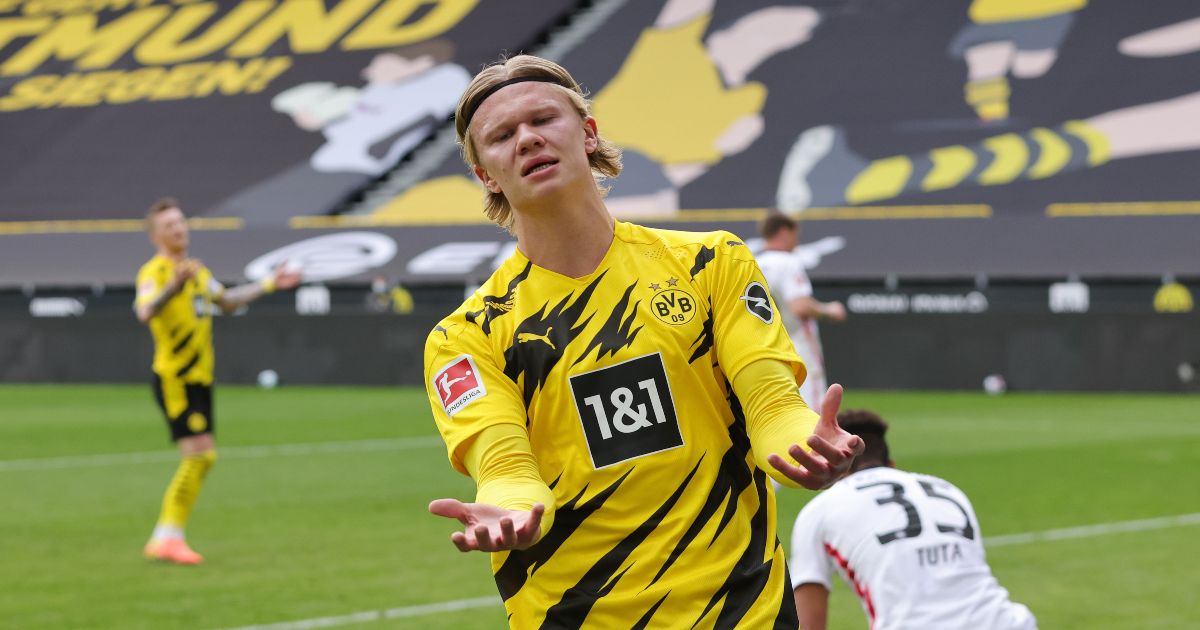 Erling Haaland does not need an agent and whichever elite club signs him this summer will be activating an expensive and divisive cheat code.

There are few worse sights in modern football than one of the self-styled super agents touring around Europe with their latest massive sack of meat for sale to the highest bidder, pretending that they care about their client as the dollar signs glow in their eyes and they salivate over earning lavish amounts of cash for doing what exactly? Even in the kindest of lights, being an agent simply can’t involve doing very much except ringing up the appropriate people and arranging an interview.

Mino Raiola is currently serving up Erling Haaland on a platter to the small gang of usual suspects, like he’s so much prime steak. It’s a horrible sight, one that stinks of witless greed, pointless acquisition of wealth and massive financial inequality.

It focuses the mind on the terrible greedy nature of modern football. One that will take many millions of pounds out of the game and put it into the agent’s account. What do we gain from this? Nothing. But it happens anyway, because we don’t matter.

What is he actually doing for his percentage? He can’t trick a football club into paying more than they want to. He doesn’t even have to persuade anyone of Haaland’s talent. Even a nine-year-old kid knows what he can do and how good he is. So what is he doing? Trying to get his client £300,000 per week rather than £250,000? Make big number bigger: that’s their whole raison d’etre. It smells of the devil and not without reason.

That Haaland, a player that could virtually write his own contract anyway, is not just going along with this charade but being proactive in it, is both sad and stomach churning. Just because this is what has happened before is no reason to let it happen once again. The squeezing of the last drops of cash from whomever it is that takes him is an exercise in appalling avarice that sours the guts. Our love of football is not about this.

He is a wonderful player, a magical one. A player who plays an almost uniquely direct form of football, who gets there first and hits it first. But seeing him being sold in this way should make us pause to consider what is really going on here and what the point of all this really is. What are we being co-opted into by being football fans and by our enjoyment of Haaland? 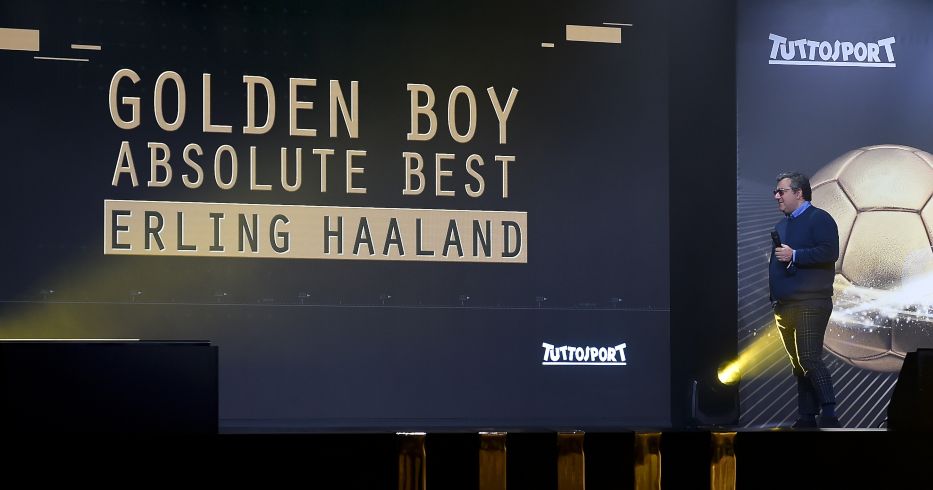 I think the truth is that we’re irrelevant. We don’t matter. We should. But we don’t. It’s nothing to do with us.

When we signed up to pay to watch football on our TV, was this what we signed up for? I suspect it wasn’t. In discussing this deal in The Guardian, Barney Ronay writes:

‘This is not magical money. Raiola’s cut, Haaland’s fee: this is your TV subscription, your match ticket, your club merchandise, your advertising value. This is what feeds this overheated soufflé, just as the whoops of shared national pride at each fresh TV deal are the sound of someone selling your own game back to you.’

This was my argument in Can We Have Our Football Back?: That we have been co-opted into a terrible world, full of terrible people, with terrible values, by merely paying a subscription. I argued that we have innocently funded a transformation of football into high finance and we should back out of it as soon as possible.

However, it seems to me now that the numbers don’t add up. Broadcasters are making a loss on every game shown by massively overpaying for broadcast rights, amortising the losses across the whole company and carrying on, feeling that football is a loss leader worth paying for, for many different reasons.

The audience for the game on TV is not expanding in the west, where it may even be contracting significantly. A couple of million people are all that will typically watch a live game on TV in this country, usually anywhere from 10 to 30 million worldwide, on a planet of over seven billion souls for a live game, but that doesn’t matter either. Even if no-one was watching, I suspect this deal would be unchanged. Most watched league, biggest brand reach or most ignored: does any of it matter to Raiola et al? They know the truth of this game, so no, not at all.

Think about it: we haven’t gone to a match in a year. The world has turned far more slowly and greater truths have been revealed. Does it make any difference? At this level? No. That this deal is happening, more than anything else, shows how unimportant we are to the higher echelons of football. Barney says it is our TV subscription paying for it, but the numbers don’t add up on that. That it’s our match ticket, well last year proves it isn’t. It’s our club merchandise but that is a small percentage of an elite club’s turnover.

It is our advertising value, but that’s just a made-up number with no relation to reality in any way that it is possible to discern. If Teamviewer think it’s worth paying Manchester United £235 million over five years to put their logo on their shirts, then it is. There’s no logic that it’s £235m or that £215m is too little but £250m is too much. So we can’t control or influence what our advertising value is priced at. It’s just a made-up number, made up by people whose job is to make things up and pretend they’ve arrived at this through serious negotiations and number crunching.

Football at the highest level has become a self-fulfilling economy where clubs are given money by broadcasters via the Premier League, regardless of how unpopular the games they’ve paid to show are. They are given money by sponsors based on an entirely fictional, notional valuation. It is bizarre and not, as often claimed, market sensitive, but rather a weird little self-serving, almost Marxist cabal that is high on the crack pipe of unearned wealth and low on caring about pretty much anything else.

As great as Haaland is, like Neymar before him, nothing makes me want to see him less than a massive transfer fee and I won’t be alone in that. It actually feels like whoever buys him is effectively trying to buy a cheat code. If the only way to compete with that is to buy your own cheat code, where does it end? It feels so distant and so separate from us that it might be happening in a soap opera and not in real life.

A divide has opened up between those who love this sort of mega Haaland deal, get turned on by the big money and the type of success it offers, and those who find it the best argument for not watching, for turning our attention to other football; anything that isn’t the Premier League. The question we must ask ourselves is which side are we on?