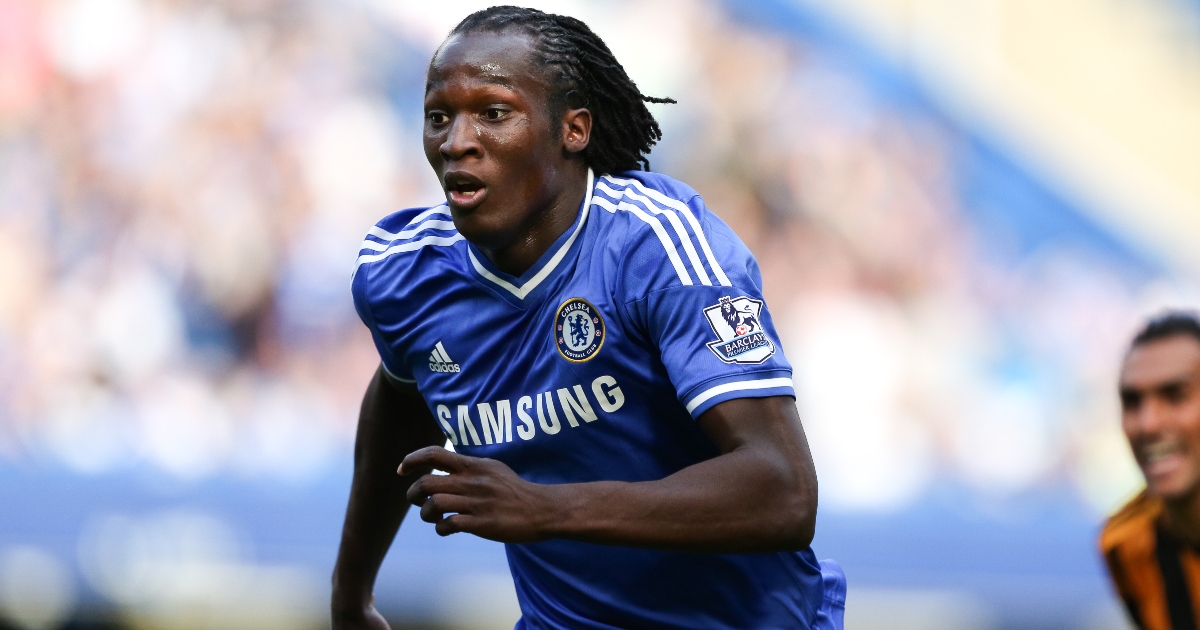 Chelsea have moved on from Erling Haaland to Romelu Lukaku, but should think again. No-one would be no disaster in this transfer window.

There are two things to consider if you’re thinking of signing for Chelsea. Firstly, you will win titles. Secondly, if you’re a striker, you shouldn’t.

In the Roman Abramovich era, Stamford Bridge is where strikers – or at least their goalscoring aspirations – have gone to die. There are three obvious exceptions: Didier Drogba, Nicolas Anelka and Diego Costa. But the hit rate is comically poor. Chelsea really do make winning trophies hard for themselves. With so few strikers able to find the net on a consistent basis, their success through that time is astounding.

Abramovich is sick of it. Reports suggest he wants a 30 goal-a-season striker ‘at all costs’ and Chelsea are gunning for the very best around to ensure their benefactor is placated. The time for risk and potential has gone; history has shown that anything other than a sure thing will almost certainly end badly.

That has led Chelsea to Erling Haaland and Romelu Lukaku. But the question that’s not being asked is whether Chelsea’s success, historically, but more crucially last season, was in spite of not having an out-and-out goalscorer, or because of it.

Putting Haaland or Lukaku in this Chelsea team would completely alter the style of play. Thomas Tuchel’s side were at their best last term, in which they won the Champions League at a canter, with Kai Havertz the furthest player forward and Timo Werner, Mason Mount and Christian Pulisic either dropping into holes to provide for the German playmaker, or spinning beyond him.

There is a real buzz around Havertz now. Covid hit him hard in his first season and he struggled in the main. But he hit his languid stride towards the back end of the campaign, deployed in that deep striker role. And with Tuchel looking as though he will stick with three centre-backs, that is really the only position that works for him. Mount has to start as one of the two behind the striker and Werner – frustrating though he was – provides extraordinary speed that makes this Chelsea side so dangerous on the break. Without either one of Mount, Werner or perhaps Pulisic, Tuchel’s side becomes one-paced and predictable.

If Chelsea do sign a nine-figure striker, it’s Havertz’s spot that’s in danger.

Haaland would be worth changing tack for. It’s horrible and he has said as much, but the money – roughly £150million – is besides the point in his case. Chelsea appear to be willing to pay whatever Borussia Dortmund want, but the Bundesliga side do not want to sell and the striker is happy to remain and assess what will be far greater options next summer. And that wait will work against Chelsea. Real Madrid and Bayern Munich are unlikely to miss out on what will be a bargain for someone that will score a bundle of goals every season, possibly for a decade or longer.

With that in mind, Chelsea have turned their attention to Lukaku. The Belgian has kicked on at Inter Milan after a frustrating spell at Manchester United and there’s no doubting his quality. Yet there are doubts over whether a move to Chelsea would work, for him and for the club. Lukaku knows first hand how difficult it is to be a striker at Stamford Bridge and he will be under pressure, not just because his previous spell didn’t work out (through no fault of his own, mind), not just because strikers tend to suffer in blue, but also because the English media will be on him if he doesn’t arrive and immediately fire.

“I belong with that group, I am at that level,” Lukaku said, insisting he is a world-class striker along with Robert Lewandowski and Harry Kane. He’s right, but it’s the sort of comment that will be twisted and used against him should he start slowly back in England; the sort of remark the tabloids jump on, refuse to let go and shove back down footballers’ throats. Lukaku knows that better than anyone. And while he may feel like he’s got something to prove back in the Premier League, he may feel like it’s not worth the hassle.

And it may not be for Chelsea either. Lukaku would return with the baggage of perceived failure at the very highest level in England. While Haaland has the innocence and confidence of youth, Lukaku has shown himself to be affected and infected by the criticism the English media feeds off and he will be given no leeway whatsover. A 21-year-old striker who’s never played in the Premier League – no matter the price tag and whether he needs it or not – will be given adaptation time. Lukaku, seven years Haaland’s senior, will not be afforded such a luxury.

And age should be a consideration for Chelsea. Haaland’s longevity means he’s worth changing the ethos and style of play for; worth attempting to fit Havertz in around him; worth the huge sum of money they would have to spend. But the same or similar outlay on a 28-year-old, who will score goals but may disrupt a team that’s already performing well at the highest level, is far from the do or die deal the club appears to think it is. If it doesn’t work out, the loss in a sell-on fee would be significant.

Chelsea are trying to take uncertainty out of the mix in their chase for a striker. They’ve got an outstanding manager and an incredible squad in all but that area of the pitch; they want a goalscorer to match. But for the money that’s being talked about, it should be Haaland or no-one. And no-one is no disaster.