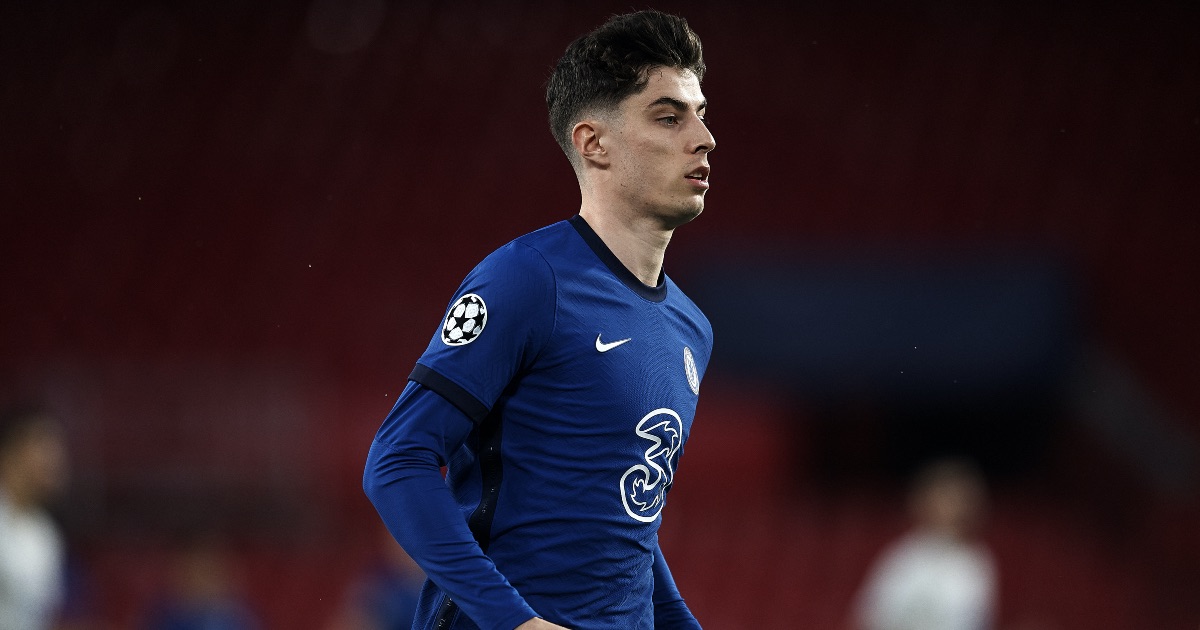 Why is everyone calling for Chelsea to buy a big-name striker? They’ve reached two major finals under Thomas Tuchel without one, FFS.

Chelsea are brilliant, but imagine how much better they would be with a proper striker, is the line doing the rounds right now.

But it’s: a) a solution to a problem Chelsea don’t really have, or certainly aren’t suffering due to, b) a thought that disregards the improvement of the attacking players like Kai Havertz, c) something that would hamper the continued progress of those same attacking players if acted upon in the transfer window, and d) an idea that would alter the playing style of a team who have cruised into the Champions League final.

So why change anything?

Not scoring goals only really becomes a problem when you’re conceding them. Take the baffling 5-2 defeat to West Brom out of the equation and Chelsea have conceded five goals in 23 games. They’ve played Manchester City, Manchester United, Liverpool and the two Madrid teams twice and have conceded one goal. And in the five games in which Chelsea have failed to score, they’ve drawn four and lost the other to Porto thanks to an unbelievable last-gasp overhead kick which meant nothing.

It’s a 24-game spell which has led many to wonder how close Chelsea would be to contesting the Treble rather than a double had the German been in charge since the start of the season. The 2.13 PPG under Tuchel in the Premier League would theoretically see them on 73 points after 34 games; eight points behind Manchester City rather than 19.

But all of that fails to get the crux of the point of those gunning for a new striker at Stamford Bridge next season: the draws could have been wins and the wins more convincing. Rather than nipping at City’s heels they could be way out in front.

They could be. And the £100million striker, whether it’s Romelu Lukaku, or someone else, would change Chelsea. But it’s a huge assumption to suggest it would be a change for the better. 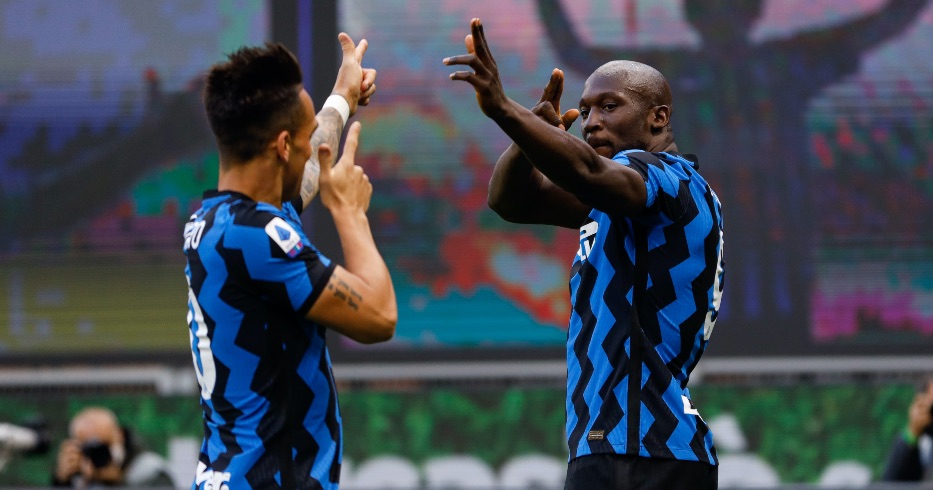 The style Tuchel currently has Chelsea playing was initially seen by most (by me at least) as a short-term solution – defensive solidity in the absence of it under Frank Lampard was the key. But the absolute success of the three centre-backs with the double pivot, the wing-backs, inverted tens and a wandering nine against some of the best teams in Europe since, more than suggests it’s a ploy worth sticking with.

Hailing a team’s organisation is more often than not a backhanded compliment, but Chelsea – like Manchester City against Paris-Saint Germain – are outstandingly vigilant and organised in defence and arguably all the more exciting for it, counter-attacking from that base with devastating speed and quality. If these were boring defensive displays the call for change would be understandable, but they’re so far away from that. They’re playing brilliant football.

And the excitement of watching Chelsea comes from the unpredictability of the attack. From who Tuchel selects as the the front three, to how they interact with each other and switch roles during the game. Havertz has been a massive part of that: playing as a genuine centre-forward in parts – getting on the end of crosses and darting in behind – but also dropping deep to allow Timo Werner, Mason Mount, Christian Pulisic or Hakim Ziyech to play and run off him.

He’s not an indefatigable, bullying force of nature like Lukaku, but he’s much faster and stronger than he looks, he runs more than anyone, he’s wonderfully skilful and clearly very clever. He’s arrived in the Premier League at the age of 21 in the middle of a pandemic, contracted coronavirus and is still likely to reach double figures for both goals and assists this season.

Everyone bangs on about giving players time – as with Werner, who is set to literally “bang” – while simultaneously calling for a new multi-million pound player who will threaten their places in the team. If Havertz, Werner, Pulisic and Ziyech had shown no promise it would be understandable, but they’re all on an upward trajectory, thanks in a large part to Tuchel, who has improved every single player at the club.

So let him continue to improve them. From what we’ve seen, none of those players are likely to bag 30 goals a season, but who gives a sh*t if they don’t? City’s top scorer is Ilkay Gundogan on 16 and they are walking to the Premier League title with a Champions League final to play and one trophy in the bag. If Chelsea continue playing this system with those players, three or more of them could easily score between 15 and 20 goals next season; that’s plenty.

We all love to see a striker like Erling Haaland scoring ludicrous numbers of goals and as a fan it’s comforting to know you’ve got someone like that to call upon, but it’s definitely not necessary. These attacking Chelsea imports are getting better and better, will continue to do so and score more goals in the process – there’s very little doubt about that while Tuchel’s in charge.

Bring someone in and you not only risk the progress of those players but also put huge pressure on the new acquisition, which as we’ve consistently seen at Chelsea leads to money down the drain and broken footballers. One way to avoid the Chelsea striker curse is to not have a striker at all. If it ain’t broke, don’t fix it.