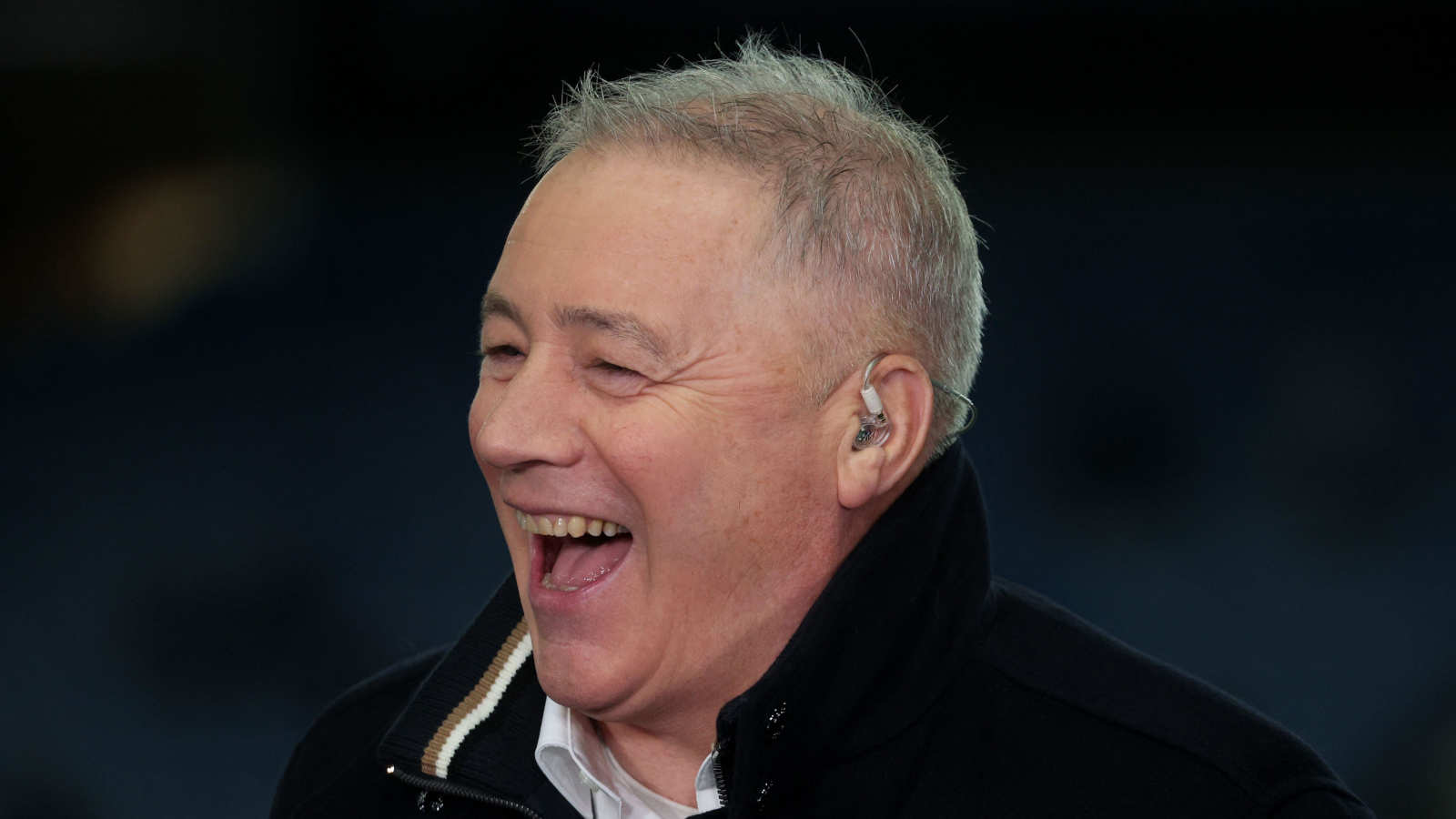 Ally McCoist has lit up ITV coverage of the World Cup through the very simple method of actually sounding as though he’s enjoying being there.

It’s reasonable to say that the second half of the World Cup round of 16 match between Brazil and South Korea was hardly an all-time classic. With Brazil having racked up a stylish four-goal lead by half-time, any pressure had been removed from the game. Brazil were home and dry. South Korea wished to avoid humiliation. The brakes were slowly put on the game.

Up in the commentary box, Jon Champion was reduced to telling co-commentator Ally McCoist about what he described as the area’s biggest tourist attraction, a desalination plant. “A desalination plant,” said Ally, “it’s not high on my agenda.” It was a typical bit of to and fro between one of the commentary pairings that has, for the second tournament in a row, lit up the ITV coverage of the World Cup.

Champion seems happy to play the foil to McCoist’s natural boisterousness and agreeably child-like sense of humour, and he’s not the only one. Ally has also worked alongside Clive Tyldesley and Sam Matterface, slightly different flavours of double act, but double acts nonetheless. Champion and McCoist received similar plaudits during the 2018 World Cup.

That there should be such a simple explanation for the still-growing popularity of Ally McCoist in the commentary box during the World Cup says a lot about modern football. Enthusiasm, knowledge and an ability to relatably impart that knowledge. There’s often a point when football broadcasters start sounding a little weary of it all as the years pass, but this can hardly be said of McCoist, for whom the sheer pleasure of being wherever he is at that moment is something that he has to impart to his audience.

He gives the distinct impression of knowing exactly how lucky he is, and wanting to share that. There’s a distinct sense that he understands that football should be treated as a form of entertainment, and that the audience should be entertained. This doesn’t have to get in the way of analysing and interpreting what is happening on the pitch and explaining to an audience which may not understand current iterations of both the laws and culture of the game. It’s a singular skill-set and a combination of personality, experience and knowledge.

The nature of the co-commentator has changed considerably. They have been with us for as long as live matches have been broadcast, although their roles have grown significantly. The BBC’s co-commentator alongside Kenneth Wolstenholme on the day of the 1966 World Cup final, for example, was the former Wales captain and Arsenal defender Walley Barnes, but while Wolstenholme’s commentary has entered into the folklore of English football, Barnes’ involvement is now half-forgotten.

It seems unlikely that there would be such a disparity today. Were England – and prepare to suspend your disbelief for a moment, here –  to win the 2022 World Cup, you can be pretty certain that we’d remember who the co-commentators were just as much as we’d remember the commentators themselves. The role has changed. It’s become more conversational, and the chemistry between the pairings has become important. The good news for ITV is that Ally McCoist seems to be somebody who can form that sort of bond quite quickly.

And it suits that McCoist’s voice is primarily heard on television commentaries during international tournaments, because he represents a world in which football is something to be enjoyed rather than agonised over. We all know that big football is Important. It takes itself very, very seriously indeed. But the international tournaments are an opportunity for all of us to cut loose and wallow in the obscenity of watching four matches in one day, one after the other, like Homer Simpson in front of hell’s doughnut-making machine.

That’s why so many of the rest of us were so angry about FIFA doing what they did to the World Cup in the first place. This is supposed to be the tournament at which we can let our hair down. Supporting a football club can be an unpleasantly stressful existence at times, and the World Cup is supposed to be a break from all that. Ally McCoist represents that end-of-term feeling. It just so happens that this time around it’s the autumn term rather than summer.

Broadly, both the BBC and ITV have recognised that this tournament isn’t as simple as ‘just focus on the football’. There has been plenty of coverage of the controversies and scandals of this World Cup, and of the deep sense of unease that many are feeling. But none of this is our fault, and that common understanding seemed to have underpinned the relative harmony between those who have chosen to boycott the tournament and those who have not.

But while it has often been criticised in the past, ITV coverage has matched that of the BBC blow-for-blow this time around. Roy Keane and Graeme Souness raging at the dying of the light are always good entertainment and Ian Wright matches Ally McCoist’s enthusiasm levels during the pre and post-match, as well as during half-time.

Now is not the time for a full critique of the BBC’s coverage of this tournament, but while their opening titles, the hallucinogenic fever dreams of an Andy Warhol enthusiast, may have been deeply disappointing, their coverage has otherwise been pretty good, with Pien Meulensteen in particular a revelation as a commentator on both BBC television and radio.

But over on ITV, the good times are coming to an end. Clive Tyldesley has confirmed that he has completed his time at the World Cup, a veteran voice with an enthusiasm for the game that seems undiminished with the passing of the years. Sam Matterface will cover ITV’s quarter-final and their coverage of the final, but all concerned will surely be back in 2026. You can’t keep good double acts down.