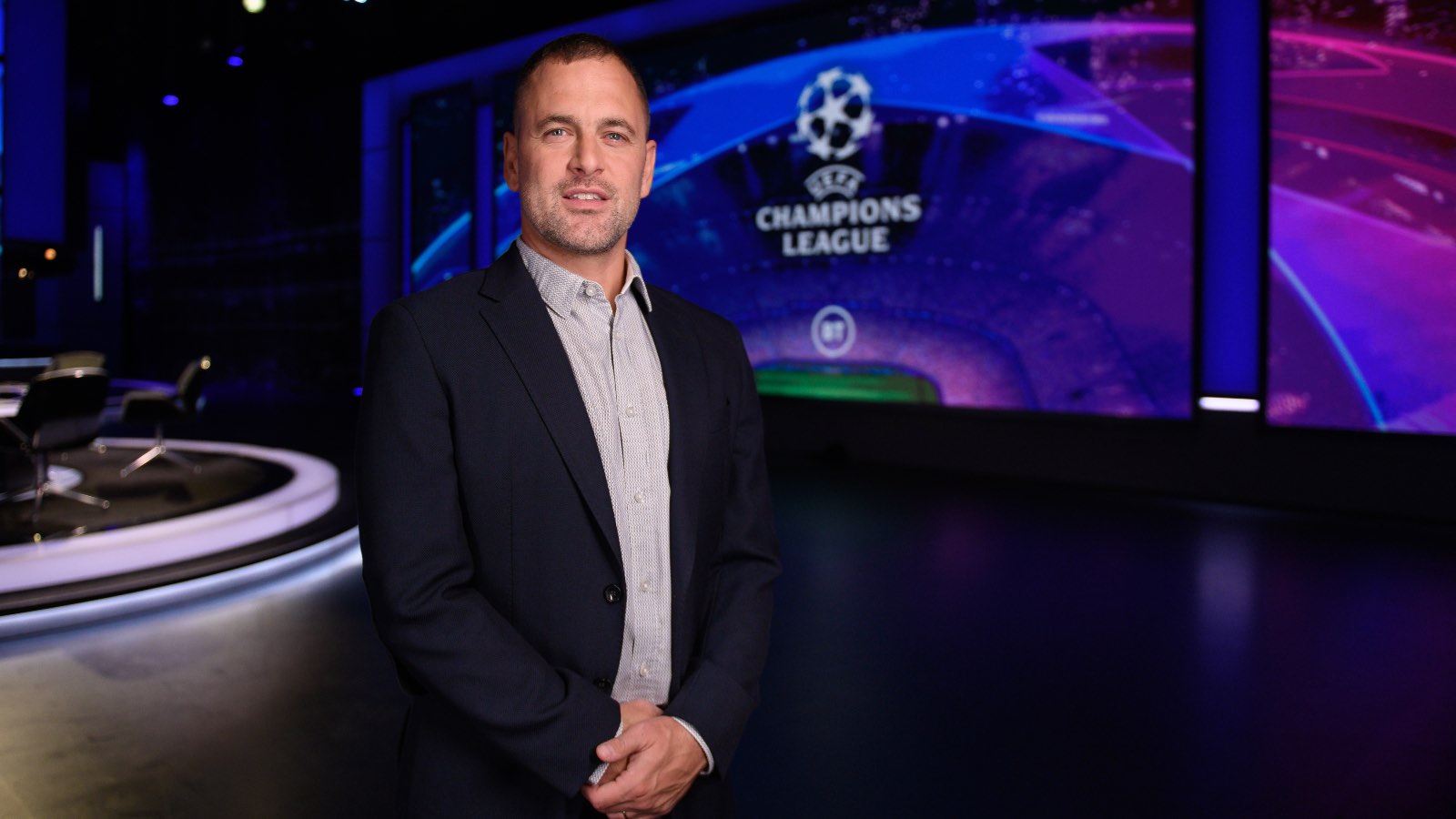 Joe Cole told Football365 that he’s someone who “would absolutely love to play under Graham Potter”. Like Mason Mount, Cole was “the player that got moved around” and would have thrived in an era and Chelsea system that covets thinking footballers…

Under Claudio Ranieri and then Jose Mourinho at Chelsea, Cole played on the right and left wing as well as behind the central striker, and as he explained, in many ways, he was a footballer before his time.

Cole played in an era of rigidity. An era when being versatile was seen as a hindrance rather than a help. Mourinho played 4-3-3, and Cole had to beat off competition from Arjen Robben, Damien Duff and Shaun Wright-Phillips – more natural wingers – to earn a spot on one of the flanks. He was at that stage a square peg, who worked hard to very successfully squeeze himself into a round hole.

But Chelsea now have a malleable manager, one trying to mould his philosophy around the players he has at his disposal, rather than the other way around. Cole, like Mount, would have to play. He found tight spaces few others would, and the technical ability to create from those areas.

Mount, Foden, Bruno Fernandes – these guys are now encouraged to float, to pinpoint areas where they can do the most damage in games and prompt changes in the positions of their teammates to manoeuvre the opposition and open them up.

“You want to be challenged tactically, and the players nowadays are a lot more tactically aware than we were – the game’s moved on,” Cole said.

Thomas Tuchel was clearly a very tactically astute manager, and particularly through Chelsea’s run to win the Champions League in 2021, had his players incredibly well-drilled. But whether due to personnel or pure preference, while there was an element of fluidity to his approach, other than the odd anomaly, Chelsea played 3-4-2-1.

But in just 11 games under Potter, Chelsea have played in five different formations. His tinkering was questioned after the humbling 4-1 defeat to Brighton as the players didn’t look as though they knew what they were doing. But there will come a point, as was the case at his old club, when the Chelsea players become so used to the changability of the side and the tactics that those adjustments are second nature to them and can only really hurt the opposition, who will be the ones who don’t know whether they’re coming or going.

For that to work, Potter needs thinking footballers. Thiago Silva is the veritable Aristotle of that squad, but Mount, Jorginho, Kai Havertz and Mateo Kovacic seem to have their finger on most on-pitch pulses.

But the other great thing about Potter, perhaps because he’s had to come from such meagre managerial beginnings, is that improving players is his bread and butter. He’s not had huge transfer budgets to buy finished articles as has been the case at Chelsea in Cole’s time and since.

We’ve seen Ruben Loftus-Cheek kick on in the short time Potter’s been at Stamford Bridge, and it surely won’t be long before he revamps the squad – not in terms of personnel, but by turning them individually and collectively into problem-solvers.

“I think it’s brilliant and he will bring all the players along in the squad even more,” Cole added. “Because you’re challenging them to solve different problems in the game.”

There was more than a hint of jealousy as Cole talked glowingly about Potter and his tactics, and it’s easy to see why he “would have loved to play modern football”. You could feel a hankering from Cole to strap his boots back on and get the chance to play under a Chelsea manager who would undoubtedly get the best out of him.

But that will be the case for the Chelsea players currently under the watch of Potter, who perhaps unlike any Blues boss this century has as much of an eye on the process – of turning footballers into thinkers and problem solvers – as the final goal.