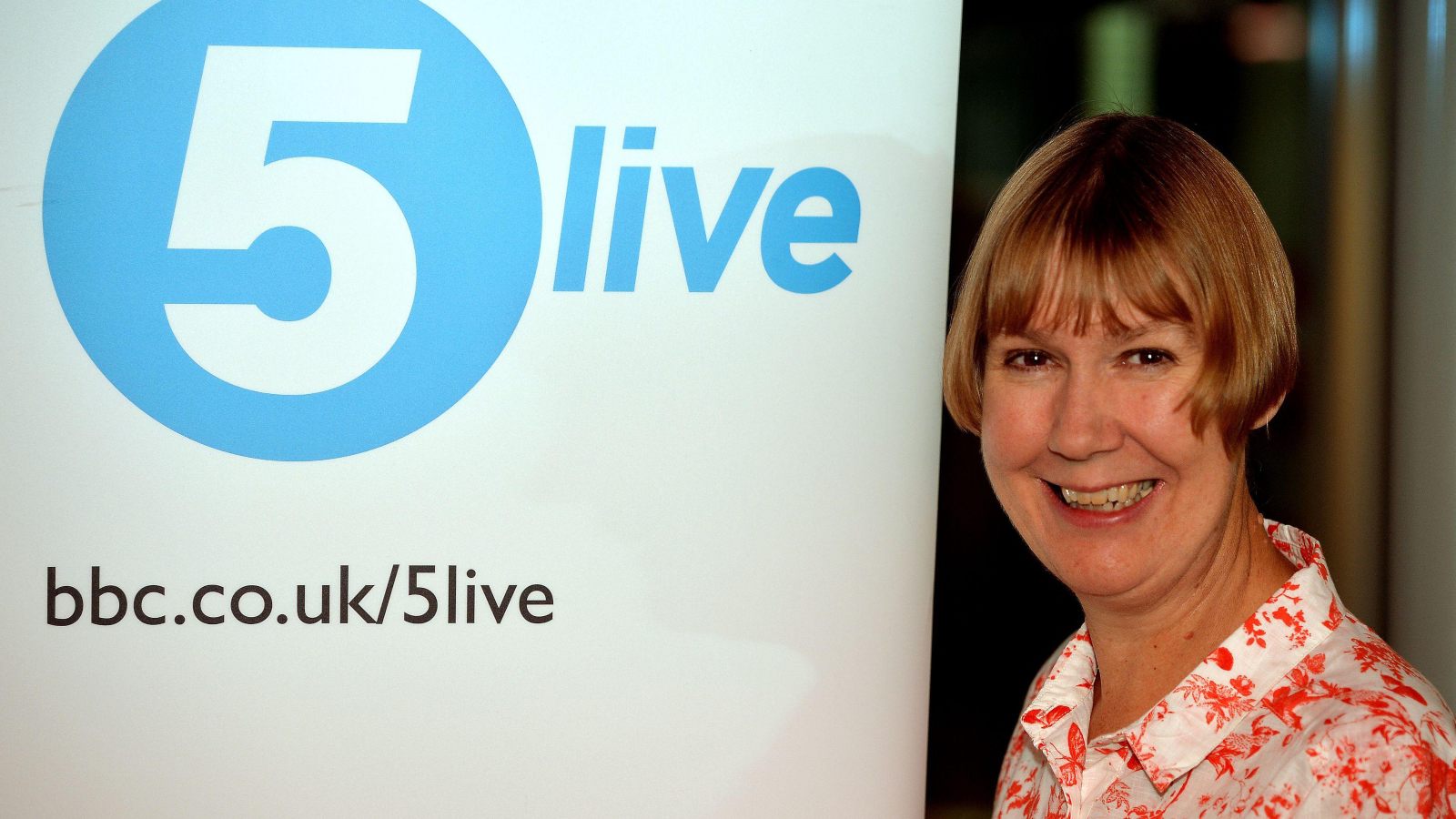 Johnny Nic is dismayed at the decision to pull the 5pm reading of the classified results. The BBC must think again and restore a cultural cornerstone…

The BBC’s decision to abandon the reading of the classified results at 5pm in 5Live’s Sports Report on Saturday is a terrible decision. Some traditions are worth keeping.

Obviously, results can be obtained in myriad places now, the reason for keeping the classified results is nothing to do with information per se. It is a cornerstone of our cultural life.

Those 5pm readings are a unifying time when we all can come together. In an ever more fragmented world, to know that millions of football fans are, at that moment, all listening, matters. Many are doing so as they walk out of the ground, one ear plugged in. “How did Barrow do?” a pal will ask, and you listen, “lost 2-1… but Pools must’ve got a late winner, 3-2 away at Orient, good result, that.”

These simple exchanges of information may seem small and insignificant to those who work out the cost of everything but know the value of nothing. Yet, they are part of simple warp and weft of our community lives.

Charlotte Green’s timbre, the intonation which tells you the result a second before it is completed, inherited from James Alexander Gordon, is the people’s poetry. It has the heft of truth and holds in its hands, everyone’s hopes and dreams. It cannot just be cast aside as though it is worthless, old and in the way.

From the archive: A Football365 love letter to… results readers

You always know that even if you’ve missed updates throughout the afternoon, as long as you can turn on the radio at 5pm, all the info you need will be there. Even if you know your club’s own score, that doesn’t matter. There is beauty in the collation of the results of all the games played up and down these lands. It is a bookmark in the week, a place to return to for comfort and security. For all the ups and downs, for all the glory and heartache, the classified results can be relied on as an anchor in life’s choppy waters. Only a ghoul would think that is worth so little that it can be jettisoned. Do you not realise that it is one of the ties that binds.

OK, the 5.30pm live game has reduced the length of Sports Report, but here’s a reminder, without results, you don’t have a show. The whole thing is about results. In deleting the classifieds you are deleting the most important thing. And what for? Largely in favour of a few usually bland post-game interviews with managers and players. That’s so obviously wrong that it should not have to be pointed out to you by people like me.

It is not as if the five minutes it occupies can cost the corporation any money. All you’re doing is paying someone to read out some scores. Hell, if you’re short of the cash to pay Charlotte, we, the people, the people who you are broadcasting for, will pay her to do it.

But this isn’t an economic decision, rather it smacks of some new management suit coming in and trying to make their mark by doing something stupid under the illusion they are being modern and smart. You are not, you do not understand what you have done, you don’t appreciate what we feel, nor what we are all losing.

I have listened to the classified results as 5pm for 54 years. Most fans of all ages have done likewise. Traditions matter in football. The game is not only played in the moment, most of the best stuff about being a football fan is the vast cultural hinterland and history it provides, so if you strip away one of the pillars of the game, you are doing enormous harm. You are cutting off the continuity that is so important to the game, part of the same tradition that sees parents taking kids to games and inculcating them in the traditions their parents inculcated into them. This is part of how we build a society, it is part of the invisible web of cultural bonds which hold us all together. Cut one of those bonds and you weaken the whole.

We live in a time where we are drifting apart into our own little worlds on our own little screens, sport is one of the few things that still pulls us together and central to that experience is listening to the classified results at five o’clock on Saturday afternoon. It might only be five minutes but it is five very important minutes.

So, to the executives who made this decision, I say think again. Understand the true value of what you have in your hands, and don’t dispose of something with more cultural heft than you will ever have in your here-today-gone-tomorrow career.