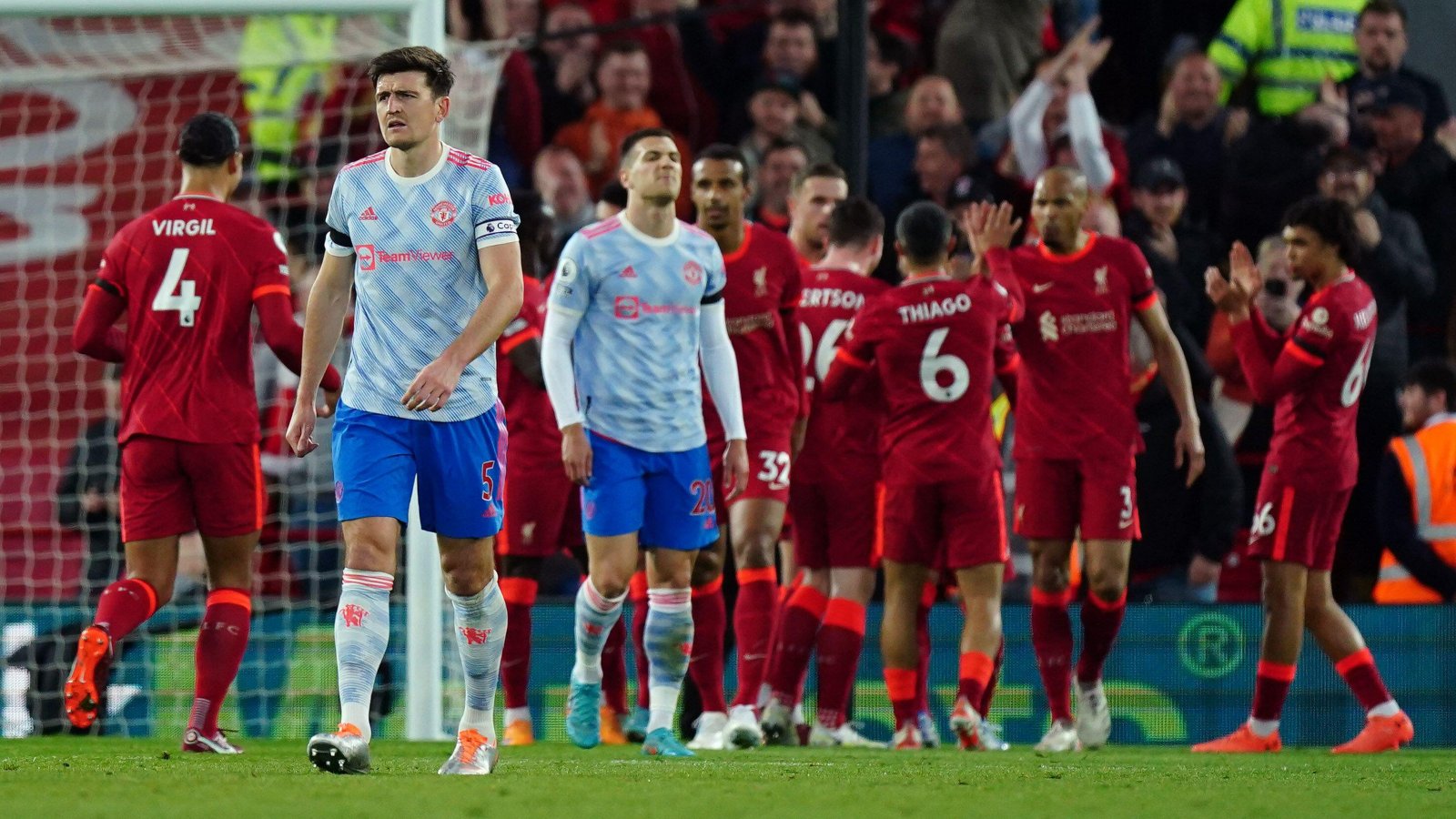 Liverpool dispatched Manchester United with the calm of a Premier League team easing through the FA Cup third round. And it was kind of sad.

Some say football is all about winning. On one shallow level, they’re right, but there is little joy in winning when the odds are so massively in your favour. Winning has little or no value when one side is so much better than the other.

And anyway, football is not all about winning, even when teams are fairly matched. It is about so much more. If you’re going to the game, it is always a fully visceral experience. The journey, the weather, the anticipation, the colours and smells. Few of us forget our first night game because it is such a vivid experience pretty much unlike anything else you can do in life.

Even if you’re watching at home, there is still the ongoing psychodrama to plug into. You get to see the details of the game which are impossible to spot from the terraces. However, again, if a match is too one-sided and there is no jeopardy, it can quickly become an exhibition rather than a competition.

And that’s what the Liverpool v Manchester United game was like on Tuesday night: a 4-0 win that could’ve been nine or 10. While rivalry between fans doesn’t allow for sympathy for the other side’s plight, as a neutral, I felt sorry for United and that shouldn’t happen. It was a humiliating game. A game not fit to lace the boots of some of their epic clashes in the past. It felt like one of those cup games where a third-tier side takes to the field of a top-flight club, wondering if maybe luck will go their way, then a goal goes in after a few minutes and the remainder of the game is spent being beaten to a sorry pulp by a much superior team. There is no joy in that at all.

Liverpool put on an exhibition of wonderful football, as they often do, and while accepting that football consistently makes fools of us all, it is hard not to think that this team is a legend in the making. However, so bereft of the basic skills and motivations were Manchester United, it was like watching a panther sprint past a tortoise in a 100 metre race. There was something wrong about it. Something ill at ease about the mismatch. It shouldn’t be like this.

Manchester United have lost by four goals in previous seasons, but the very nature of the defeat was the disturbing thing. There was almost a cognitive dissonance seeing Harry Maguire – who has played really well for England, let’s make no mistake about that – lumbering around in the fashion of a drunk tourist having a kickabout on the beach.

How can they be so bad? Yes, Liverpool are magnificent and absolutely thrilling to watch, but even after five minutes it almost felt like a boxing match that should be stopped before someone gets really hurt.

There is nothing worse in football than people feeling sorry for you. And you couldn’t help but feel sorry for United. Their players’ lack of understanding, positioning, shape, energy, thought, skill and commitment was so overwhelming; it was sad to see. They were being cruelly exposed in front of many thousands of people and, like the small boy in the playground taking a kicking off the bigger boys, just had to let it happen to them.

While it is easy to laugh at United the club for being run so badly that this sort of humiliation became inevitable, it is another to laugh at the hapless players. They’re only human. You know that video where Michael Owen keeps celebrating every time he scores against a 13-year-old boy? Well there was a touch of that about this game. Something cruel, almost unpleasant, so much so that the heartwarming, seemingly unanimous support for Cristiano Ronaldo after seven minutes was, as applause rippled around Anfield, rather moving and in contrast to the horror show that unfolded on the pitch.