Home Johnny Nic Kane has no divine right to a move; get your head down, lad 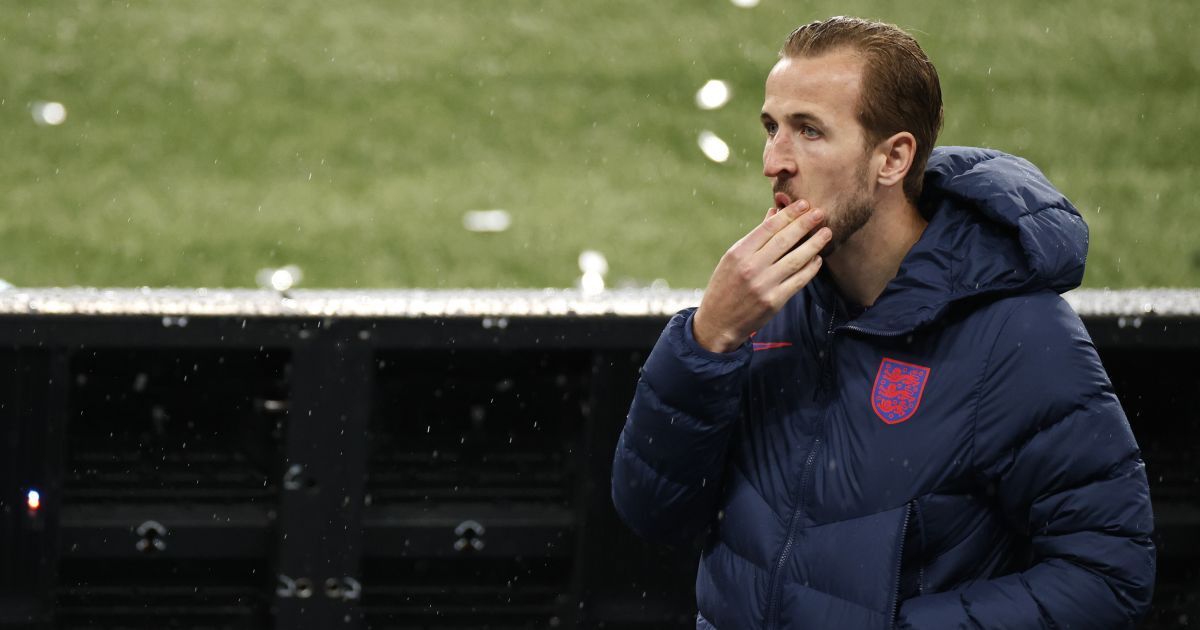 He’s not hard done to. He’s not suffering. He has no ‘right’ to win things. Time for Harry Kane to knuckle down and wait it out.

On Monday I made an argument to abolish transfers. If nothing proves how disposable a contract with a football club is, or is assumed to be, in terms of binding the player to the club, or indeed a club to a player, it is the Harry Kane transfer. Three years left on a six-year contract but fancy a move? No problem. It is as though the player thinks the contract doesn’t really exist, which must be why he signed it. He seems surprised that he might be held to it.

If we thought Kane wasn’t the sort to go on strike or not turn up at the club when he’s supposed to, then we’ve been naive. Clean cut? Loyal? All that? Yeah, whatever. It all gets thrown to one side in order to get him what he wants, when he wants it, doesn’t it?

The excuses being given for Kane’s behaviour border on the ludicrous. “He’s at his wits end”, “It’s out of character”, “there’s nothing else he can do”, “he deserves this move”, “they should respect his wishes” were just a few on 5live last night, as if he’s some sort of political prisoner, or Soviet dissident, as if he hasn’t bloody well legally committed to play for his employers for three more years. This isn’t a human rights issue, though you’d be pushed to know it the way some – especially ex-players – talk about him.

He’s not hard done to. He’s not suffering. He has no ‘right’ to win things. It doesn’t matter how well he’s played or how much he’s ‘given’ for the club, in return for his massive wages. It is irrelevant if he’s conducted himself well off the pitch. It doesn’t matter that he’s married his childhood sweetheart or is a nice person. None of this allows you to break contract law because you feel like playing for another team.

You committed to play for Spurs, no matter what, for six long years – a stupid decision, admittedly – and it is entirely within the rights of the employer to hold you to that. What is the point of a contract otherwise? Can you imagine the outrage if Levy and Tottenham didn’t stick to their side of the contract, or wanted to get out of their commitments for the last three years of the deal? There was no clause in the contract which said ‘either party can do what they want whenever they want to’.

We all know Levy is only a clown’s car short of a circus and will just play this for the hell of it. He’ll set a fee and if City won’t meet it, he won’t sell him. He’s done it before with Luka Modric and Chelsea. City will eventually pay what he wants because money is meaningless to them. Levy knows that. Whether it is this month or in six months or a year. The ‘he’ll rot in the reserves’ threat is usually empty, but in Levy’s case, he’d probably do it just to make a point that if you sign a six year contract, you can’t just bin it off after three because you fancy it.

All Kane needs to do is keep his head down, turn up for work, stop feeling sorry for himself, stop listening to those who are painting him as the victim of a human rights crime, maybe learn what signing a contract actually means, and wait for Levy and City to sort it out.