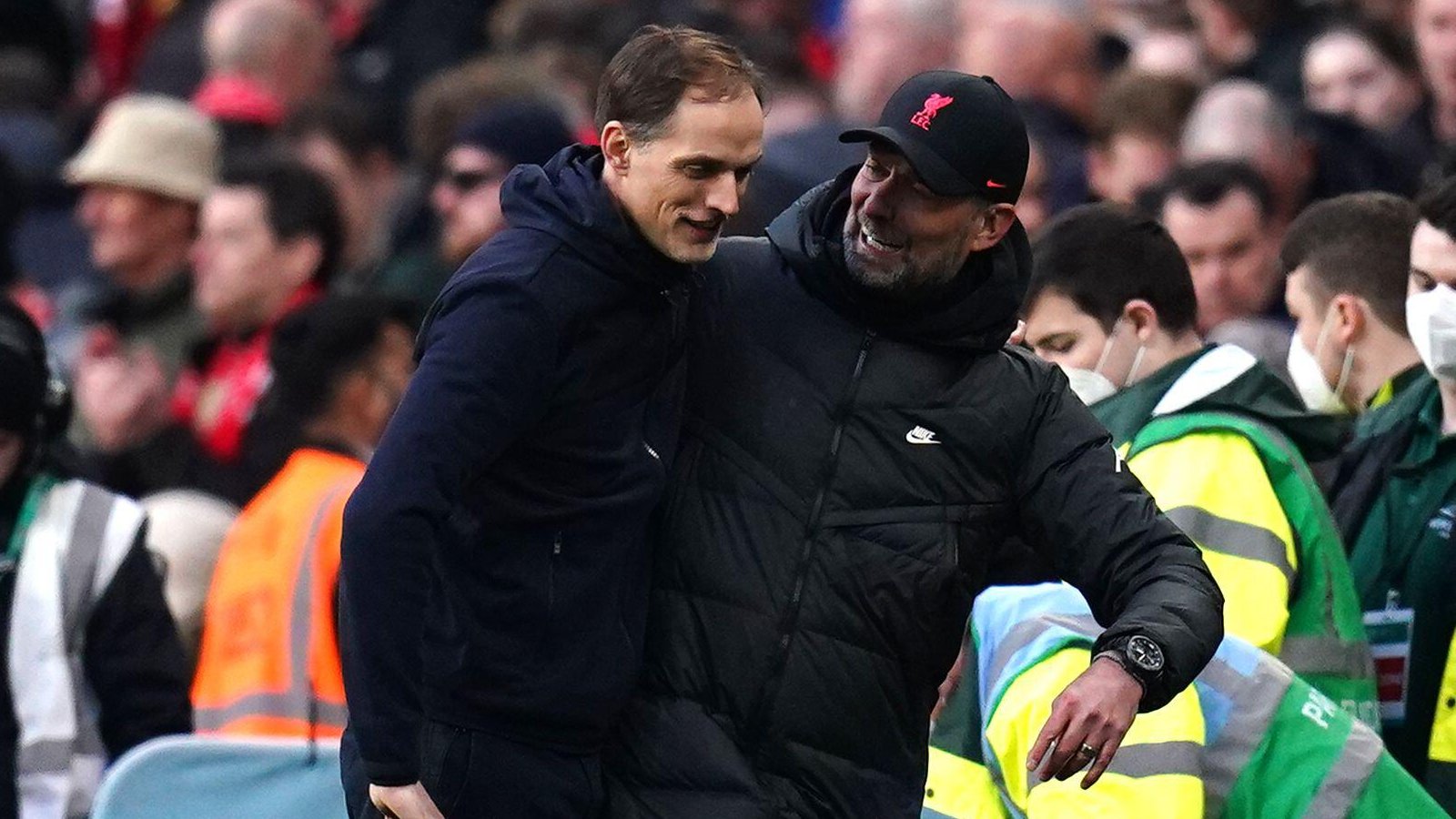 Jurgen Klopp has compartmentalised previous final defeats to turn Liverpool into showpiece winners, but Chelsea have had recent Wembley woes.

When he lost his first final as Liverpool manager against Manchester City at Wembley in 2016, Jurgen Klopp tried not to dwell too much on the fail. It felt “sh*t” but that was enough to shed the frustration. “Only silly idiots stay on the floor and wait for the next defeat,” he said.

Not a dweller on the reverses of life, old Jurgen. And there have been a fair few of those at the business end of a season.

After a three-month wait, another defeat landed on the Reds’ big day out against Sevilla in the Europa League when it seemed that a kinder destiny was calling after that magical Dortmund night at Anfield. Klopp was positive that he would “use the time” not taken up by European football. He did. They qualified for the Champions League and reached Kyiv in the big boys’ competition the following year. They lost again. Progress was being made at a short-term cost. “Liverpool exists to win trophies” had to be binned as a trademark for a while. Well, since 2012 actually.

Fitting to see at the start of such a defining month for #LFC pic.twitter.com/39NntGjG09

Wind forward a decade and Jurgen the German has landed four knockout prizes. Sure enough, that old friend, the Champions League was delivered to start proceedings. The spin-off successes of the UEFA Super Cup and the World Club Championship followed. The latter is a strangely denigrated competition but Liverpool chased it down with laser focus, having never won it in three previous attempts during their retro glory years.

After a parlous year of Covid catastrophes and injuries, trophies returned to Kirkby after an epic tug of war against Chelsea in late February saw marginal offsides, four disallowed goals and a 21-take penalty shootout.

Klopp’s Grand Slam record is still more Andy Murray than Jose Mourinho but the graduation of this side from spurned bridesmaids to ticker-tape poppers has seen them learn how to win the squeaky bum moments and keep cool in the marginals of a scenario. Klopp’s real skill is to never show he is dying inside every time fate takes a wrong turn: “I can only say we don’t fear losing, I never did. It is a possibility but I don’t fear it.”

Liverpool don’t prevail in any finals without a severe fright. That’s just the way they do things.

In the Blue corner, Thomas Tuchel has a less traumatic relationship with cup days out. Despite his team lunging around Stamford Bridge in a month-long hangover after going out to Real Madrid, they got themselves out of that funk at Leeds. However, the fickle nature of fate has not been particularly kind to Chelsea in recent domestic showpieces. They have lost the last two FA Cup finals and their last two League Cup finals. In both League Cup losses, they didn’t concede during 120 minutes but got done on penalties. It is fair to assume that famous caped crusader Kepa will probably not be called on to psyche out Mo Salah from 12 yards.

Tuchel has also won the European holy grail that had escaped him the year before at the would-be grand mansion of Paris Saint-Germain. But the latest South Western Chelsea train crash crisis has not affected his love for the club. Despite everything, he’s just a man looking at a team and asking them if they can stay stable just for one more day. Then he can probably go on a summer bender. Judging by his hobbies, that will probably consist of spending time in an independent bookstore with a good read while trying to think of innovative new techniques inside his Germanic coding cranium. Or how to say “shucks” when Todd Boehly gives him some bucks. You can call Tuchel a nerd if you like – he did once make Dortmund’s defenders hold tennis balls to stop them from grappling with strikers – but he’s a very likeable and accessible one who has kept football success as a priority during ridiculous turbulence.

Liverpool’s ‘reverse’ against Tottenham (yes, they drew a game – shock, horror) means that any defeat at Wembley will surely turn the narrative to a salvage operation in Paris. ‘The Quadruple is on’ will suddenly become a nerve-jangling six-foot putt for a solitary birdie when a hole-in-one looked possible.

This Saturday teatime will either offer the significant comfort of a third trophy this season for the reigning European champions or a turbo boost at the right time for a Reds unit that looks fatigued as they come down the Grand National straight.