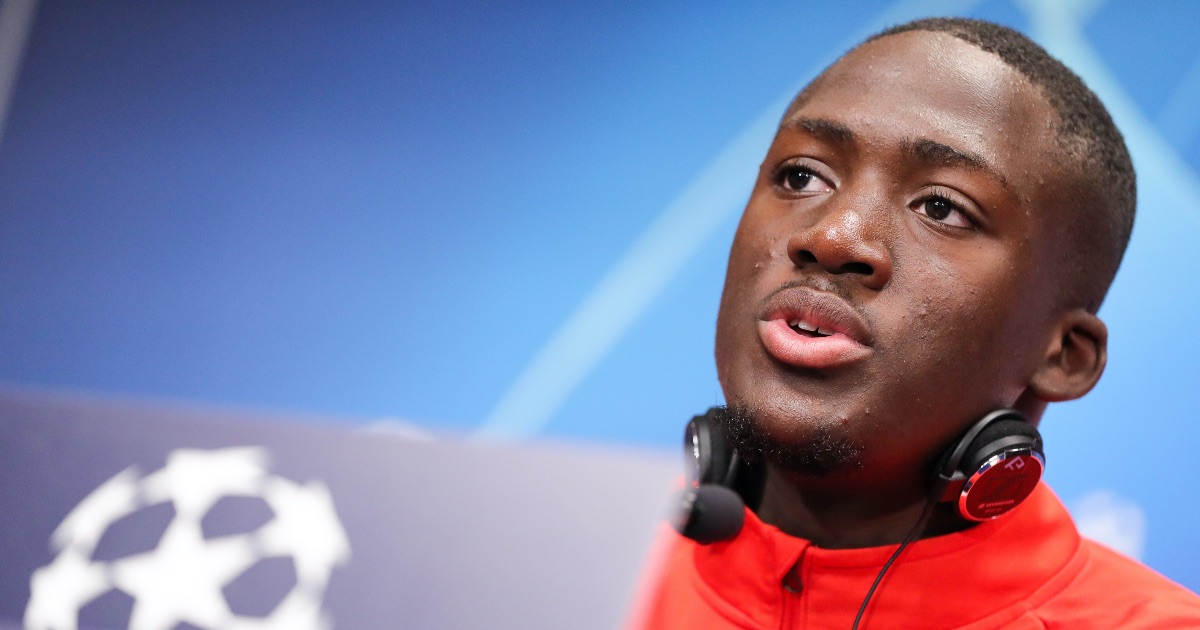 Ibrahima Konate’s displays for RB Leipzig suggest he would be a very good option for Liverpool, but the scarcity of those displays would make him a very strange choice for Jurgen Klopp’s side in particular.

Ibrahima Konate is a very good defender – everyone thinks so. He’s got the pace to match the quickest strikers around, the physique to bully the bullies and the technique to ping long passes and dribble out of defence. Comparisons with Virgil van Dijk are sickeningly predictable but accurate.

His performances for RB Leipzig have had managers swooning, directors of football scrabbling for £34million and transfer experts touting what looks increasingly like an inevitable transfer this summer.

And despite Leipzig sporting director Markus Krosche not “seeing a reason” a player with two years remaining on his current contract should leave the club, a constantly ringing phone due to reported interest from Liverpool will be hard for Konate to ignore for long. Particularly perhaps, for a player whose big transfer shelf life could well be shorter than most.

Konate has started just 18 games for Leipzig in the last two seasons, missing 79% of their fixtures through five different spells on the sidelines. A recurring torn muscle fibre accounts for three of those spells, while an ankle problem has prevented him from starting a game in 2021. Such a record would be a cause for concern for any prospective buyer, but for Liverpool in particular – for whom centre-back reliability must be high on their list of priorities – a move for Konate has a distinct whiff of unnecessary jeopardy.

Van Dijk, Joe Gomez and Joel Matip only being fit to start a combined 20 Premier League games this season is undoubtedly very unfortunate, but Liverpool were also undeniably playing with fire by heading into a season with three senior centre-backs. The burns Jurgen Klopp and his side have experienced were self-inflicted to some extent and their policy for treating them is far more perilous than it need be.

Ben Davies was signed in January but is yet to make an appearance, while we’re none the wiser about whether Ozan Kabak’s loan move will be made permanent this summer; a move for Konate would suggest not. So it seems that rather than running their fingers under a cold tap and simply keeping away from the fire, Liverpool plan to bandage the burns and see how close they can get to the flames before the familiar pain returns. 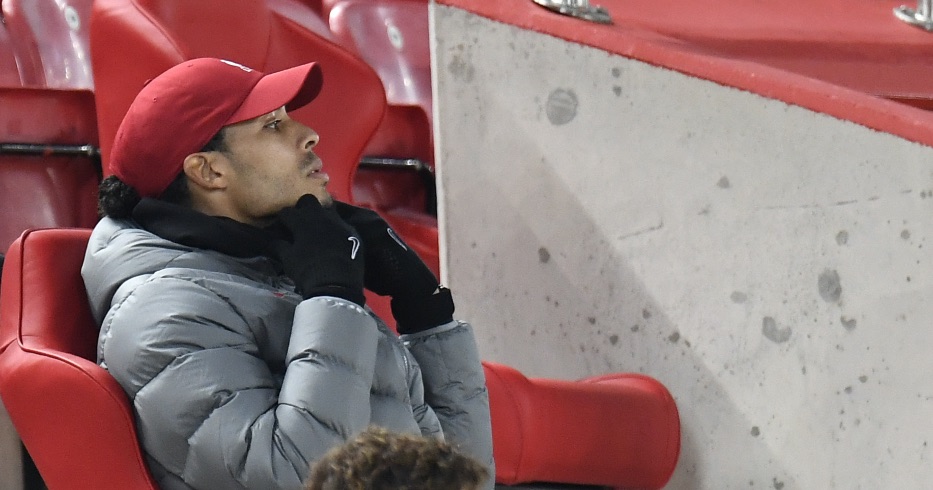 The signing of Konate would not be negligent. Reports are already suggesting ‘medical checks’ are being carried out by Liverpool on the Frenchman to ensure that his recent spate of injuries don’t actually mean he’s ‘injury prone’. The extensive checks will test musculoskeletal stability, isokinetic issues and involve deep scanning and various other methods to ascertain a predisposition to injuries, with historic problem areas examined more extensively than others.

But even with a passed medical and the risk-reward analysis coming up in favour of the £34million man, should he be signed in preference to Kabak – which on a purely footballing basis seems like the right move – Liverpool would be heading into next season with four centre-backs who will have missed the majority of this campaign, top-flight rookie Ben Davies and possibly Nat Phillips and Rhys Williams, who have performed admirably but clearly aren’t seen as long-term options given Klopp’s desire for reinforcement.

Signing Kabak and Konate to offset the risk of further injury to the latter could also create problems should they all stay fit. Klopp would then have five very good centre-backs vying for two positions and he typically values a trim squad.

Of course anyone can get injured, at any point, and while there’s no particular reason to suggest Konate’s recent history is anything but bad luck, Liverpool would be relying on that being the case for three of their top four centre-backs heading into next season, in the knowledge that the other (Matip) is almost guaranteed to miss part of the season.

Team physios and doctors will never be able to predict with certainty how a long-term absentee will react to real-time scenarios, on the pitch, in the heat of the battle – as illustrated by Konate last season when he had two setbacks from the same injury. Van Dijk and Gomez will be fighting for fitness and match sharpness when they return; they may never be the players they were before their respective injuries. Why sign a player attempting – like them – to return to a peak he’s not consistently reached for two seasons rather than someone who’s been at theirs in that significant meantime?

This is already shaping up to be a transfer billed as a genius move by Michael Edwards and Klopp: a move for ‘the other’ RB Leipzig centre-back, who has more potential than his pricier partner and proved it on Merseyside; not just that, but a player with a poor injury record who put all those problems behind him to win titles for Liverpool.

That absolutely could be the reality. But there are centre-backs outside RB Leipzig, ones who haven’t been injured for half of their professional career, who offer less short-term uncertainty with just as much quality and potential to improve. Then again, those flames look so damn pretty.