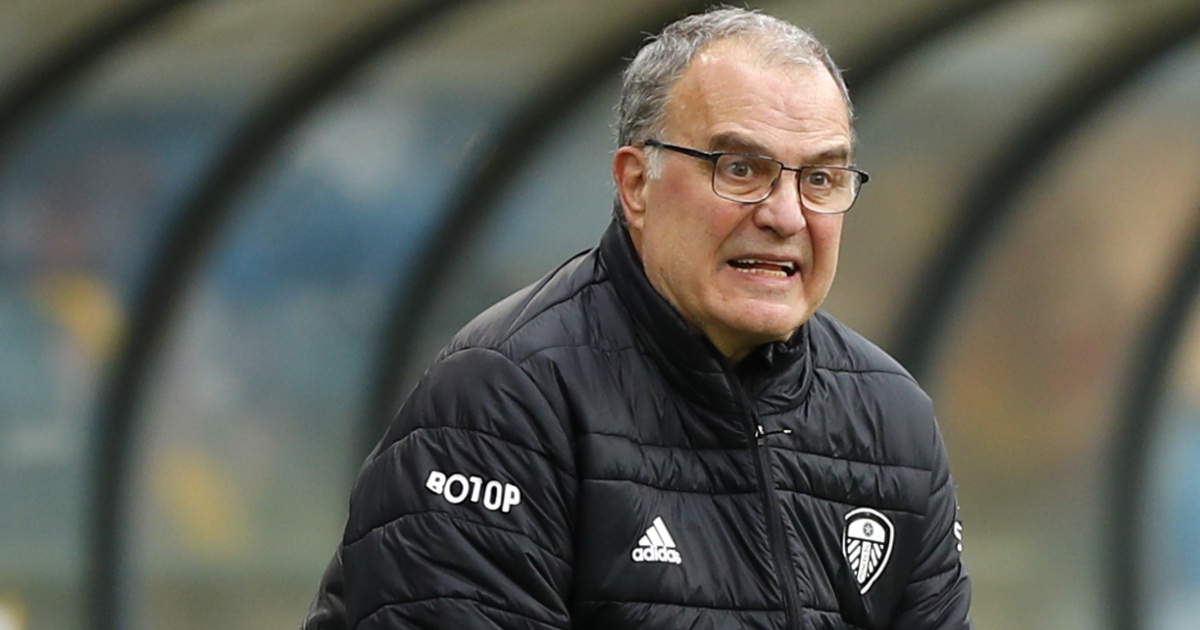 Marcelo Bielsa got it wrong, then got it very right, as Leeds showed the power of a small squad to earn a massive point against Wolves.

Pep Guardiola, Mauricio Pochettino, Johnny Nic and most inhabitants of West Yorkshire worship Marcelo Bielsa, and for good reason. He’s the humble genius who improves all the players he works with and makes teams far greater than the sum of their parts. He’s turned a mid-table Championship side into one of the great entertainers of the Premier League.

Criticism of Bielsa is a clear sign that said critic knows nothing about football and how bloody dare they, anyway. But even football deities make mistakes and Bielsa made one against Wolves, as he as good as admitted himself through his own in-game tinkering.

The Athletic revealed back in September that Marcelo Bielsa was ‘pondering the possibility’ of moving Raphinha into the No.10 role in order to play Jack Harrison and Daniel James either side of him to ‘enhance the potency of his attacking line’.

As Phil Hay wrote on Twitter, Bielsa ‘unleashed the dragon’ against Wolves. But instead of Raphinha moving centrally, Dan James played as a No.9 and clearly had very little idea how to. He had just nine touches in the first half despite Leeds dominating possession, with much of it around the Wolves area. The dragon’s roar produced nothing but steam – they missed Patrick Bamford desperately.

Leeds were also without Raphinha, their one real threat in this game and this season, for most of the second half after he was forced off through injury. It meant Leeds ended the game with a notable lack of quality on the pitch. That Leeds, without Raphinha, Kalvin Phillips, Patrick Bamford and Robin Koch, should be relegation candidates – any mid-table Premier League side would be were they missing arguably their four best players.

And yet, roared on by a raucous Elland Road crowd, Bielsa’s side dug deep. They were all over Wolves, not creating chances through particular moments of magic or flowing passing football, but by suffocating them with the high press and sheer weight of numbers. It was chaotic, but it was Bielsa’s best bet without true quality to call upon. It’s the in-game changes that show a manager’s real class and Bielsa got the second half just right.

His biggest and best call was introducing Joe Gelhardt. In just his second Premier League appearance, the 19-year-old won the penalty – converted confidently by Rodrigo in injury time – with a fine, jinking run, and could (perhaps should) have scored a couple himself. He very clearly showed Bielsa the benefit of a centre-forward playing centre-forward. Should Bamford not be fit for Norwich, Gelhardt may well have played himself into the starting line-up.

More crucial than Bamford to Leeds is Kalvin Phillips. What will have been of particular concern for Bielsa at half-time was just how little Wolves had to do to be ahead. They scored through Conor Coady pumping the ball forward and Leeds failing to deal with the scraps that resulted. Raul Jimenez and the goalscorer, Hwang Hee-Chan, were picking up far too many loose balls in general. Phillips is normally around to clean up and set Leeds on their way forward. They were hesitant at the back and lacking quality in transition in his absence. His imminent return is huge.

The side does lack cutting edge without the star names, at least two of which would grace almost any Premier League team. But crucially, the drop in quality didn’t lead to a change in philosophy. And that’s one of the benefits of a small squad, for which Bielsa has been criticised in recent weeks. It’s difficult for players to buy into an ethos like Bielsa’s if they have no real hope of featuring.

Footballers need to know that hard work pays off. It did against Wolves on Saturday and it always will for Leeds players under Marcelo Bielsa.