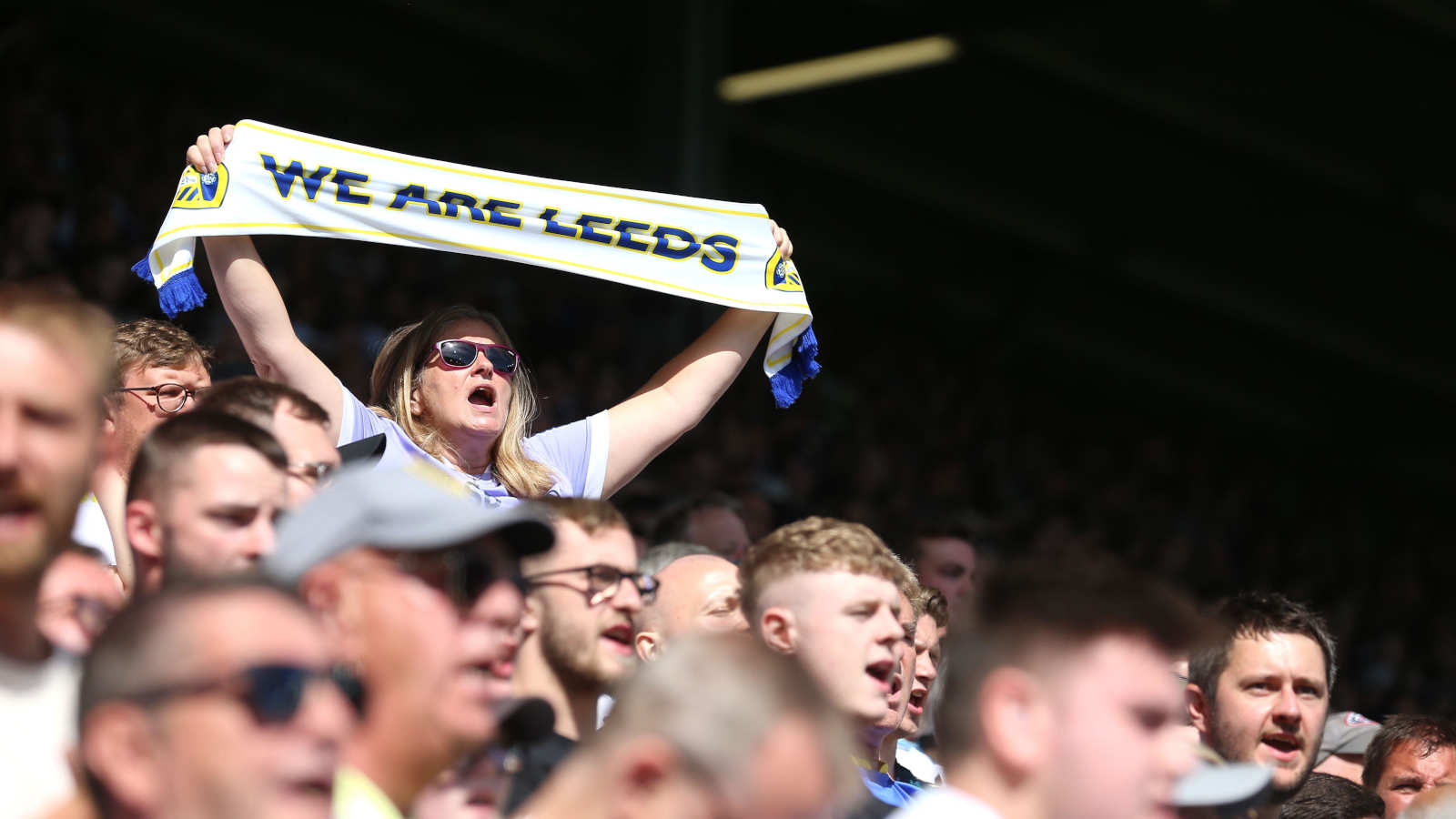 Leeds took Chelsea to pieces with a performance that marks a significant milestone in their post-Bielsa identity. Jesse Marsch has arrived.

A lot has changed over the last twenty years. On the 28th December 2002, Leeds United played Chelsea at Elland Road. Leeds were already starting to feel the effects of the fasting required after the high spending years under Peter Ridsdale, having narrowly failed to qualify for the Champions League at the end of the season, when in truth they needed ongoing qualification to be able to afford the debt they’d already accrued.

And Chelsea were in a worse financial condition than anybody realised at the time, with the sale of the club to Roman Abramovich at the end of that season, when they’d just squeezed into the Champions League, coming just as the club was set to default on a £75m loan that would almost certainly have left them in administration. Leeds won the match 2-0, with one of the goals coming from a then 16 year-old James Milner.

To say that the intervening two decades have brought differing experiences for the two clubs would be to somewhat understate the extent to which their experiences would diverge over the next twenty years. Rocket-fuelled by Abramovich’s money, Chelsea have been the champions of England five times and the champions of Europe twice, established firmly at Europe’s top table by the time of his enforced departure earlier this year.

For Leeds, those intervening years brought administration and third tier football before the arrival of Marcelo Bielsa and an eventual return to the Premier League. More or less the only common factor between the two clubs at over this time came when Ken Bates pitched up at Elland Road as the club’s owner. It didn’t end so well.

Leeds vs Chelsea is a match fresh from football’s period of industrialisation. Chelsea’s growth game from the 1960s, from the King’s Road. Leeds became the motor city, picked as the backdrop for Stanley Kubrick’s imagining of a near-future dystopia, A Clockwork Orange.

When the two clubs met in the 1970 FA Cup final, they kicked lumps out of each other on a Wembley pitch fit for the Horse of the Year Show, and five days later the replay at Old Trafford attracted what remains the sixth most-watched broadcast in the history of British television.

One of the contradictions of Leeds’ return to the Premier League has been that their ‘Big’ matches haven’t been quite as tense as they might have liked. Their four games against Manchester United, for example, have seen them concede 15 goals, and that included a clean sheet.

Similarly, Leeds being ‘back’ hadn’t previously affected their form against Chelsea. Their four matches against Chelsea have brought three defeats and just a single point. And after last season’s narrow brush with relegation, even the departure of Abramovich from Stamford Bridge seemed unlikely to bridge the gap between the two sides.

Fan unhappiness over the sacking of Marcelo Bielsa has left his successor Jesse Marsch in a difficult position, and their narrow escape last season was attainment of the minimum level that Leeds fans would have expected, to keep the club in the Premier League.

Whisper it, but they’ve started this season fairly well, coming from behind to beat Wolves at Molineux on the opening weekend, and while they may have left Southampton last weekend a little disappointed with a point after having helf a 2-0 lead, it did leave them in sixth place in the table, just above Chelsea on goals scored, even if league tables at this time of the season have chocolate teapot levels of usefulness.

And this afternoon, maybe Leeds found the identity they’ve been looking for since Bielsa left the club. Marsch’s team came out with a fizzing intensity, shutting down, closing space and hassling on the ball with a similar intensity to that which Chelsea themselves had shown against Spurs last weekend.

They were certainly dependent on a little luck for the first goal. Edouard Mendy took a couple of touches too many trying to control a backpass and then foolishly tried to dribble it past Brenden Aaronson, only to be dispossessed for Aaronson to score into an empty goal. Elland Road, a Premier League stadium that can be a cauldron at the quietest of times, erupted. Four minutes later, Rodrigo flicked a header in for his third goal in three games.

Chelsea played like a pack of lions in pursuit of prey against Spurs, but without Mateo Kovavic and N’Golo Kante in their central midfield they were transformed in a less positive way. Kante had been back his absolute best against Spurs, playing with an intelligence and bite that made it feel as though there were two of him on the pitch, and that both of them were seeing everything that happened out there five seconds before anyone else. Without him, Leeds were able to press themselves, pushing Chelsea back and giving them little time on the ball to regain their composure.

With just over ten minutes to play, a graphic flashed up on the screen showing that the Leeds players had collectively covered 10km more over than their counterparts. By this time, they were three goals up. Having survived a bright start to the second half from Chelsea, during which it felt as though one goal could reignite familiar Leeds insecurities and set the game up for a predictable comeback, Marsch’s side added a third as Jack Harrison turned in a cross from the left that bounced fortuitously into his path off Rodrigo.

The Leeds team was dotted with outstanding performances. Despite the thoroughness of the final score, for example, Illan Meslier was outstanding in goal, pulling off a couple of excellent saves at critical moments. In contrast, Chelsea’s afternoon was best summed up by the sending off of Kalidou Koulibaly with six minutes to play after he was shown a second yellow card for pulling back Joe Gelhardt. On the bench, Thomas Tuchel sat, fuming quietly. It’s unlikely that he was quiet in the dressing room after the game.

If there had been a byword for Leeds last season, it was probably ‘febrile’. It felt last season as though there was never any space for them to relax. Every win felt like a scrap, the threat of relegation hanging heavy in the background. The end of the season brought relief at avoiding relegation and a feeling of bittersweetness at Bielsa not having survived to see it through with them, but little actual happiness.

But against Chelsea on Sunday, Marschball arrived fully-formed as a viable pattern of play now proven to work against the best in the Premier League. Last season ended in a close shave with relegation, but there was little to suggest against Chelsea that they will be flirting with the drop again this season. Tuchel’s side certainly seemed to have an off-day, but Leeds took full advantage, and are now second in the Premier League.

The decision to sack Bielsa and replace him with Marsch was heavily criticised at the time. It’s a decision that feels vindicated today, perhaps for the first time.