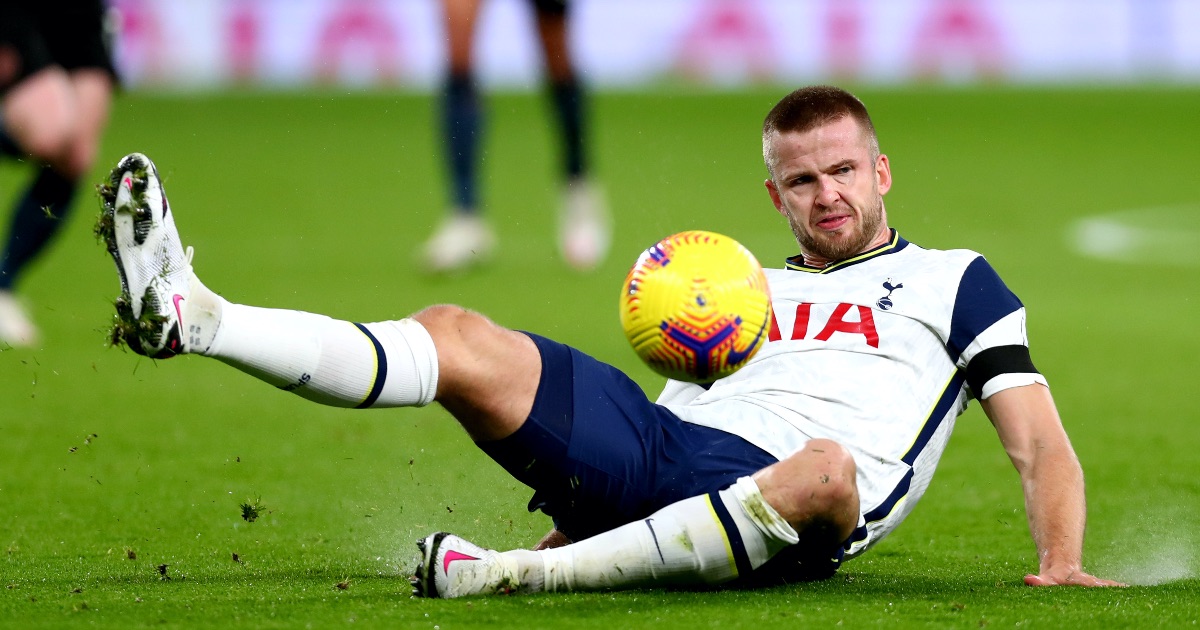 The Glenn Hoddle warning before kick-off for those tasked with the Spurs restoration also had a premonitory quality ahead of the 3-1 defeat to Leeds. The world class, the good and the not good enough – affectionately termed the “off form” – were all on show at Elland Road.

Eric Dier claims the “narrative he sees painted” of him is “unfair” and he may have a point. He’s in a realm of mockery known all too well by the likes of Phil Jones and Chris Smalling; a lot of the criticism is unfounded against those deemed as easy targets for a more holistic problem. Tottenham’s defence is a problem in general.

And Toby Alderweireld – widely considered to be Spurs’ best centre-back – didn’t cover himself in glory for Leeds’ second of the game, wandering out of the danger area to allow Patrick Bamford an easy tap-in. But Dier was partly at fault for all three goals and the patience among Tottenham fans must be close to worn having been wearing thin for a while.

He mysteriously decided not to clear Jack Harrison’s low cross at the front post for Leeds’ first, leaving Sergio Reguilon with a much tougher challenge he was unable to meet. He headed the initial ball forward for the second into space in the middle of the pitch before allowing Bamford to run in front of him in the six-yard box to score. He played Raphinha onside for the third and then failed to block his pass for Rodrigo to finish the game off.

There were many other Spurs players to blame in all three instances, but Dier could have done something better or more positive to affect all of them and didn’t manage it.

It’s difficult to foresee a change of narrative on the back of that performance and with Gareth Southgate watching from the stands, he’s surely on borrowed time in terms of England selection, if not definitely at his club.

But he’s one of many “off form” players at Tottenham: those that need to be threatened by a rebuild. There’s only so far the truly world-class players – Harry Kane and Son Heung-min – can carry this team, and Saturday could easily have been another case of that duo papering over the cracks that are widening at the club and between them and the Premier League elite, who are as far away now as they’ve been for a very long time.

Son finished a slightly fortunate ball forward from Dele Alli in his typically calm manner and Kane dinked the ball beautifully over Illan Meslier for what everyone watching the VAR replays assumed was their second. 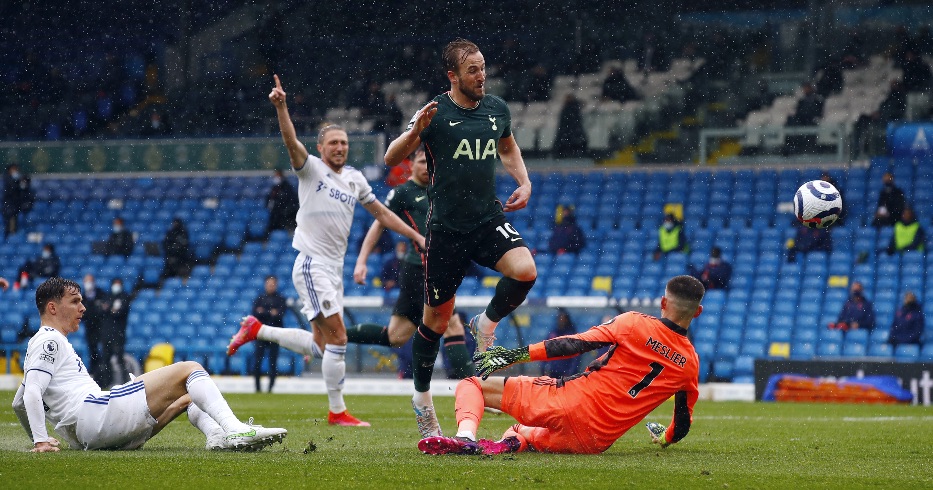 The VAR panicked. There was so much doubt around every aspect of the decision: the point at which Dele Alli played his pass which was blocked from view; the lines drawn at the limits of Harry Kane and Pascal Struijk’s boots; the decision to uphold the offside call despite the lines we saw showing striker and defender to be level.

Even with the caveat that the lines being broadcast are thicker than those seen and used in the VAR bunker, it was as though the official was moving those lines and clicking buttons at speed in the hope we would consider it a sign of their proficiency rather than how it actually came across – as negligence.

And it came at a crucial time in this game; instead of being 2-1 up, Spurs were 2-1 down ten minutes later. They absolutely deserved to lose – Leeds were excellent and Spurs were poor – but that’s obviously not the point. To give that as offside, in the manner it was, was uncomfortable to watch.

This summer is fraught with uncertainty at Spurs: who will be the new manager; who can they afford to sign; who will want to sign. Any expectations will now have to be lowered, with the likelihood of Champions League football next season taking a significant hit on Saturday.

The other huge variable is Kane. If he stays, Spurs remain an attractive prospect for potential managers and players. If he leaves, it looks like an impossible task to even match the results of this season, let alone better them.

Whatever happens, it will be a summer of monumental change for Spurs. The decks will surely have to be cleared to make room for new faces. And sorry Eric, you should probably be among the first to swept away, starboard towards Rome, presumably.