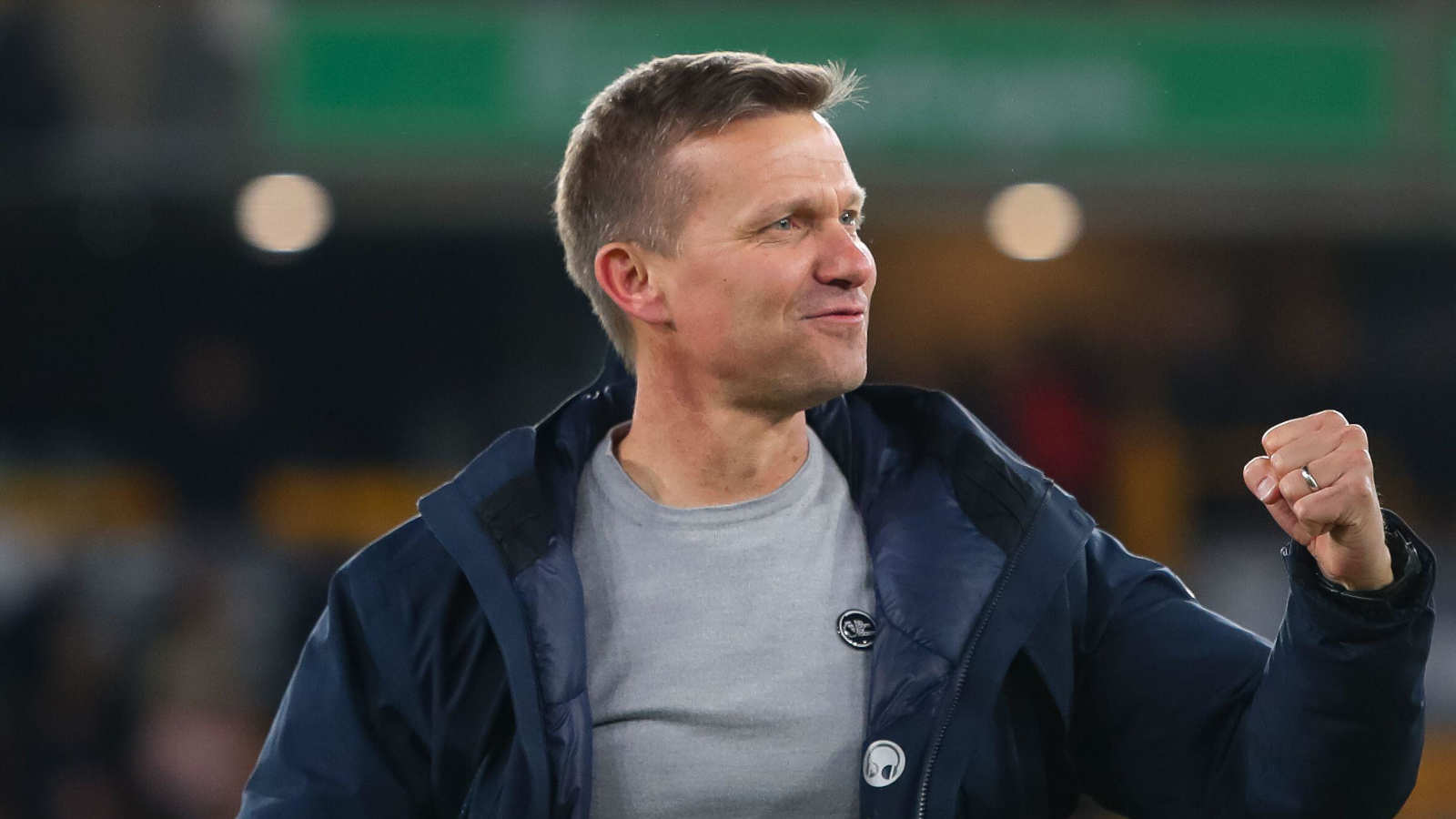 Leeds United’s results have started to turn around since Jesse Marsch replaced Marcelo Bielsa, but the fans don’t seem to have taken to the new coach.

Some managers come to represent something greater than the sum of their skills, and replacing them is a thankless task. When Marcelo Bielsa was sacked by Leeds United with the team apparently sliding inexorably toward the Premier League’s relegation places, it was clear the the club’s hierarchy had made their decision prior to the 4-0 home defeat to Spurs which proved to be the trigger for the final decision.

This was their fourth consecutive loss, during which they’d conceded a horrifying 17 goals. Bielsa was – and remains – adored in Leeds, that run had included matches against Liverpool, Manchester United and Spurs, and Leeds have had horrendous luck with injuries this season. But at the point at which that trigger was pulled, it was possible to see both sides of that argument; that Bielsa did get the club into the Premier League after too many years away and that he represented something that cuts deeper with fans than any results ever could, but also that the financial cost of relegation would be enormous and that, having taken 16 years to get back to the top flight, the club should do everything it could to try to preserve that status.

Jesse Marsch was appointed the following day with a matching twin-set of baggage. On the one hand, Marsch was stepping into shoes that could easily become too big to fill, especially if results didn’t start to turn around quickly. But he also committed the cardinal English football sin of being American, and there’s little that the English football world loves more than to caricature Americans as footballing philistines. Marsch was only the second American coach to be appointed in the Premier League, and the first hadn’t exactly blazed a trail, with Bob Bradley’s unhappy spell at Swansea City during the 2016/17 season having lasted just 85 days.

Marsch not only had to be the one to follow Marcelo Bielsa, but he had to do so while batting away unfair Ted Lasso comparisons. Marsch played more than 300 matches in Major League Soccer and was clearly highly trusted as a coach within the Red Bull group of clubs, a background that couldn’t have been much different to that of the fictional Lasso, who was hired precisely because he had no knowledge of association football whatsoever. All they had in common, this actual coach and the fictional character developed for a comedy TV show, was their nationality.

Leeds United had been in this position before. When Don Revie, the man who effectively built the club that we know today, quit Elland Road for the England job in 1974, Leeds appointed Brian Clough to replace him, a decision so disastrous that it resulted in a movie, The Damned United. Clough was obviously a square peg in a round hole at Leeds and his early departure from the club was almost guaranteed from his first training session, but how would Marsch fare in following the other truly iconic manager in the history of Leeds United?

The good news for Marsch is that he has now at least passed the 44 days that Clough lasted at Elland Road. There will be no live televised debate between him and Marcelo Bielsa. And after a slow start, he has started to turn the team’s fortunes around on the pitch. Leeds have taken ten points from their last four matches, and although the opposition for this run has been modest in comparison with the run which finally toppled his predecessor – Norwich, Wolves, Southampton and Watford – the Watford win was extremely comfortable, after they required stoppage-time winners against both Norwich and Wolves, and the club’s Premier League position is considerably more secure.

While Leeds remain in 16th place in the table – they’ve been in 15th, 16th or 17th since the start of October – they are now nine points clear of the relegation places with six to play. It’s true to say that both of the teams below them do have two games in hand each, but anybody who’s seen Everton or Burnley play recently will already know that these two clubs are far from certain to pick up points from games in hand. Leeds aren’t safe yet, but that gap was two points when Marsch was appointed. His more pragmatic approach is yielding the results that will help them stay in the Premier League.

But some Leeds supporters seem to remain unconvinced, despite the recent upswing in results, and this is another manifestation of one of the professional game’s oldest tugs-of-war. Since football first permitted professionalism in 1885 the game has existed in two spaces simultaneously, that of being a sport and being a business. Every step of the way as football has developed, this push and pull has been present, from the near-schism that was caused over amateurism – resulting in the home nations missing the first three World Cups – to last year’s protests against the proposed European Super League. And if club owners represent the game viewed as a business, then the fans best represent the game as a sport.

There is, obviously, crossover between these two sets of interests. On the business side, there remains an acknowledgement that football needs a beating heart if it is to continue to be viable as a business, while fans do recognise that, within the structures that have grown around the game over the last 140-odd years, this whole shebang has to be paid for, and that consequently clubs have to be run as businesses.

But sacking Bielsa was an assault on the heart of Leeds United supporters. Those of us looking in on Leeds from the outside might scratch our heads at this reluctance to embrace a pragmatic approach that is yielding results – after all, nobody wants to get relegated, do they? – but other clubs have been through something similar. Manchester United, for example, seem stuck in a perpetual hangover from the trophy excesses of the Ferguson years.

And we live in an age where identity matters. Marcelo Bielsa gave Leeds United a positive identity again after a decade and half of drifting, during which no fewer than 14 consecutive managers failed to do so. If Marsch continues to deliver results, the head will eventually win out over the heart for most. If he can find a way of delivering a substantial improvement, perhaps pushing the team up the table next season or perhaps seriously challenging for a piece of silverware, he could yet find a place in those hearts alongside Revie and Bielsa.

It remains an unbelievably long shot, because managers who can mould a club to their personality in the way that both Revie and Bielsa did come along so rarely, but if the results do continue to go his way, Jesse Marsch could end up with one thing in common with Ted Lasso; Lasso does, after all, win over the club. There’s still time for Jesse Marsch to match that achievement, and he’s already done better than Brian Clough.