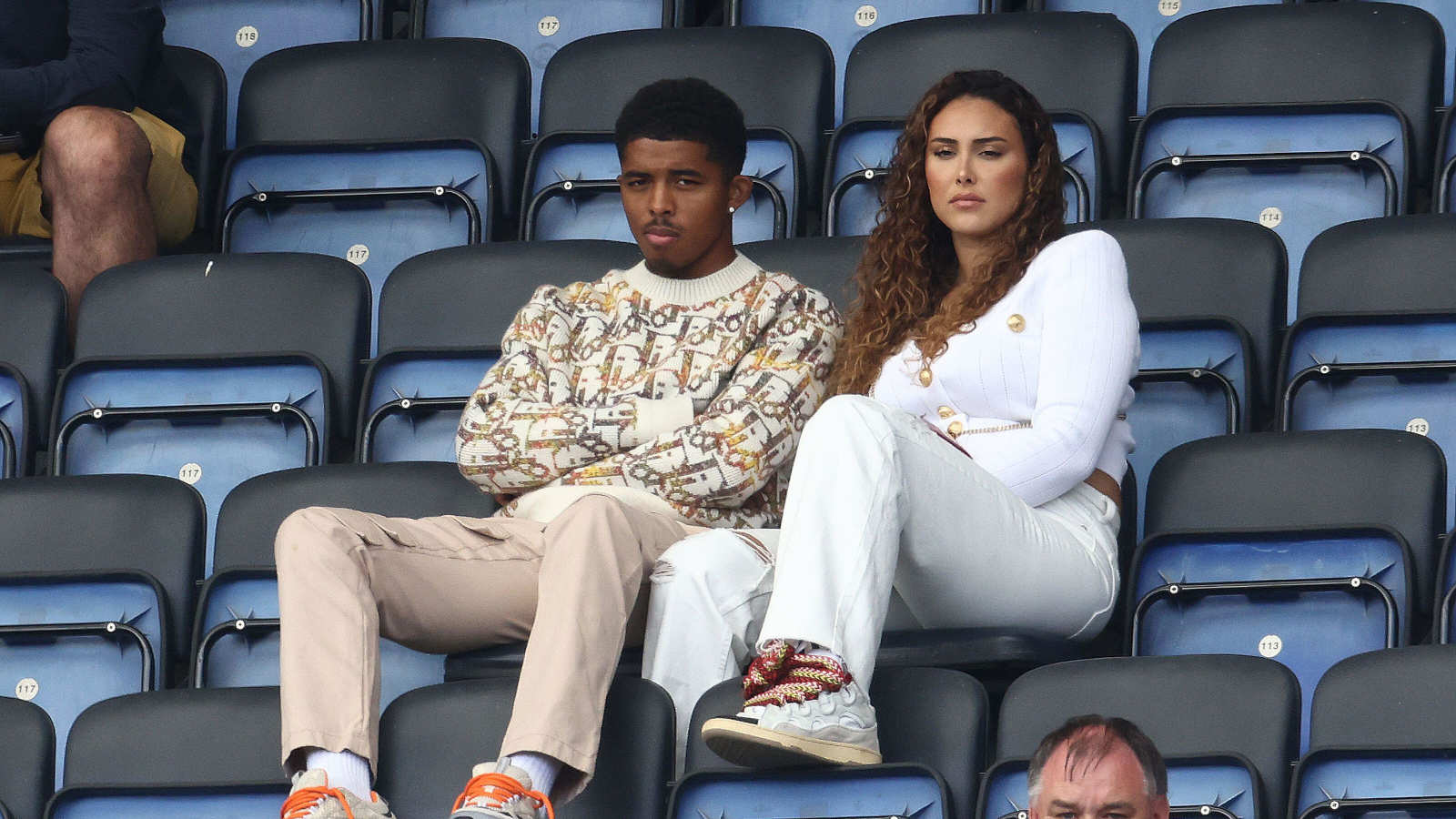 Leicester are continuing to deflect attempts to tap up Wesley Fofana, but why are rules in place over this when they’re so routinely ignored?

The crumb of consolation for Leicester City supporters was that at least they got through in the end. After 90 minutes and a penalty shoot-out, the Foxes finally edged their way through to the next round of the Carabao Cup at Stockport County thanks to the performance of goalkeeper Daniel Iversen, who saved three of Stockport’s penalty-kicks on his debut, which came after six years with the club.

After a weak start to the season in the league – the Stockport match was the fourth that Leicester have played without winning in 90 minutes – Brendan Rodgers made ten changes to the team, and for supporters looking for indications of how the next week or so may play out for the club, the substitutes’ bench was instructive. Youri Tielemans and James Maddison both came on, but Wesley Fofana was nowhere to be seen.

Fofana, it would appear, has been successfully unsettled by Chelsea. The defender was left out of the side for last weekend’s game at Southampton – this was reportedly a position agreed mutually – and it remains as likely as not that he will be moving south to London by the end of this window.

But if or when this goes ahead, it will be yet another signifier of just how concentrated power is at the top of the game and a reminder that, with five substitutes from nine now allowed and as football moves towards being a squad game, that concentration at the top only seems likely to get denser and denser.

Chelsea are now reported to have had three bids for Fofana rejected, the last at £70m. Leicester’s reported stance over the player was originally, as predicted, to say that he was ‘not for sale’, but this stance seems to have softened as Chelsea have continued to loiter at the training ground gates.

It is now suggested that they will settle for breaking the world record transfer fee for a defender – as they did in 2019, when Manchester United paid £80m for Harry Maguire – and it’s reasonable to say that they could do with the money.

Leicester needed a squad refresh this summer, but this hasn’t happened. Kasper Schmeichel has gone to Nice, Hamza Choudhury on loan to Watford and Ademola Lookman is just about to sign for Atalanta, but there have been no arrivals of substance. But even if they were to receive £80m for Fofana today, they’d struggle to get the players they need in the seven days left before the transfer window closes until the new year.

And the problem that Fofana and Chelsea have is that the leverage that they have to get the deal over the line by the closure date of the window isn’t particularly great. Fofana only signed a two-year extension to his contract with Leicester in March, an extension which tied him to the club until 2027.

They simply have no obligation to sell for a single penny lower than the price that they consider acceptable. And if some people are suggesting that they should ‘soften their stance’, it might be countered that they have already softened it by moving from ‘not for sale’ to ‘at least £80m’.

There seems little question that Fofana is a generational talent. He’s considered by some to be the best young central defender in the world. As such, it seems completely realistic for Leicester to demand a sky-high transfer fee for this player. They saw him through the rehabilitation of his fractured leg, an injury which meant that he didn’t even start a league game for the Foxes until March. It can hardly be said that they have treated him badly.

But contractual obligations often seem to be treated as vaguely optional these days, and Fofana is hardly covering himself in glory with the way in which he’s behaved. And Chelsea seem to be following the modern way of tapping-up a player to deliberately unsettle them with low-ball offers.

But those who are surprised by the fact that the tapping-up of players is going on are mostly being naive. Indeed, the rules on tapping up players are so routinely ignored that it’s almost a surprise to find them still on the statute books at all.

It is fair to call a degree of hypocrisy on this, of course. When Leicester signed Fofana from Saint-Etienne in 2020, he was up to the same thing and Leicester were the beneficiaries. Football has a food chain and everybody is involved in it to some extent or another because they have little choice but to do so. Arsenal have been engaging in similar behaviour over Youri Tielemans for much of the summer. Clubs act this way because they can, because rules over such behaviour are effectively not enforced. Questioning that isn’t about Chelsea, or any other specific club.

One of the biggest issues is the small matter of clubs disrupting other clubs once the season has started. Leicester are due to play Chelsea in their next match, and with Fofana almost certain to miss the game, it is just about guaranteed that they will be missing one of their best players when they could certainly do with his undoubted talent.

The upshot of all this is that Leicester City have been put in an impossible position. If they sell Fofana, they have just a few days to get a replacement, and this would be happening with selling clubs already knowing that they have the money available from his sale. If they hold out and continue to stonewall Chelsea, they’re likely to be stuck with an unhappy and potentially disruptive player until at least the January window. Damned if they do, damned if they don’t.

And while it’s fair to say that perhaps they should have got their transfer business in order sooner, that doesn’t alter the fact that Leicester shouldn’t be in this position right now in the first place. Those who saw their performance against Southampton in their last Premier League match or at Stockport in the Carabao Cup will already be fully aware that Brendan Rodgers has got enough on his plate as things are.

The Premier League should at least be doing something to try curtail this culture of tapping-up, because sitting on their hands in the way that they do looks from here like tacit approval of breaking their own rules.