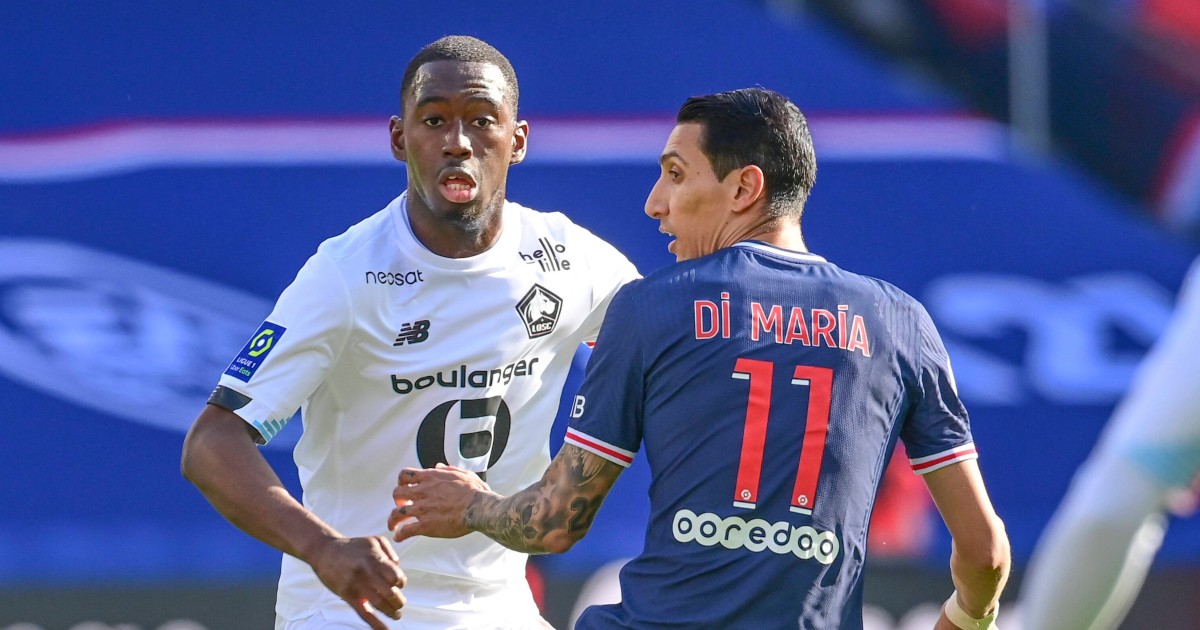 After using Euro 2020 as the perfect distraction for transfer business, Leicester are primed to make that final step instead of stumbling.

Leicester chose great days to bury brilliant news. The morning after England was coming to terms with beating Germany in a knockout game, Patson Daka had arrived at his “perfect place”. By the time Boubakary Soumare joined him there little over 48 hours later, it was lost in the ether of a nervy quarter-final between Switzerland and Spain, followed by a classic Italy victory over Belgium.

Harry Kane wanted his future clarified before Euro 2020. Most clubs accepted they would have to wait until after the tournament was finished to conduct their transfer business. Leicester used the distraction to operate in plain sight: two moves worth a combined £40m barely registered on the preoccupied radar.

With European champions crowned, there is no longer any reason not to acknowledge their continued excellence. While many of their contemporaries scramble to complete panicked homework, Leicester always understand the assignment.

Daka and Soumare fit the profile. Both are 22, both are reigning league champions with their former clubs and both address at least one existing issue within the squad. Daka is the eventual Jamie Vardy replacement, an apprentice given time to acclimatise and learn from the master himself. Soumare offers yet more midfield flexibility and variation to better cope with increased domestic and European demands.

Neither, perhaps crucially, will be involved at the Africa Cup of Nations in the winter. Wilfred Ndidi, Kelechi Iheanacho, Nampalys Mendy and Daniel Amartey are likely to be called upon but Zambia failed to qualify despite Daka finishing as joint top scorer in qualification alongside Victor Osimhen, while Soumare harbours realistic hopes of parlaying his 48 France youth caps into senior honours.

Brendan Rodgers was once synonymous with a derided transfer committee but his team at Leicester is among the continent’s best. Lee Congerton struggled at Celtic yet heads a recruitment set-up in the Midlands that will be the envy of most clubs. Callum Smithson, David Mills and Philippe Pelluault have excelled in the various scouting departments. Jon Rudkin pulls it all together as Director of Football. Aiyawatt Srivaddhanaprabha is the ideal modern chairman: sensible, non-interfering, happy to delegate and trusting of the right people, willing to invest at opportune moments, connected to the players and fans and aware of the importance of the wider community.

Their vision is clear and precedes almost all of those composite parts. Since August 2017, 18 of Leicester’s 19 first-team signings have been aged between 19 and 28, the majority joining on four or five-year contracts; 16 of 19 were aged between 19 and 25, with Jonny Evans (30), Adrien Silva (28) and Rachid Ghezzal (26) the exceptions to an established rule of identifying and refining potential instead of bringing in ready-made and finished products.

It is striking just how efficient the planning is. No legitimately key player is ever left with less than 12 months on their deal. The three whose contracts expire in 2022 are Marc Albrighton, who is expected to stay despite predictable interest from Burnley, the solid but expendable Amartey and Besiktas-bound Ghezzal. 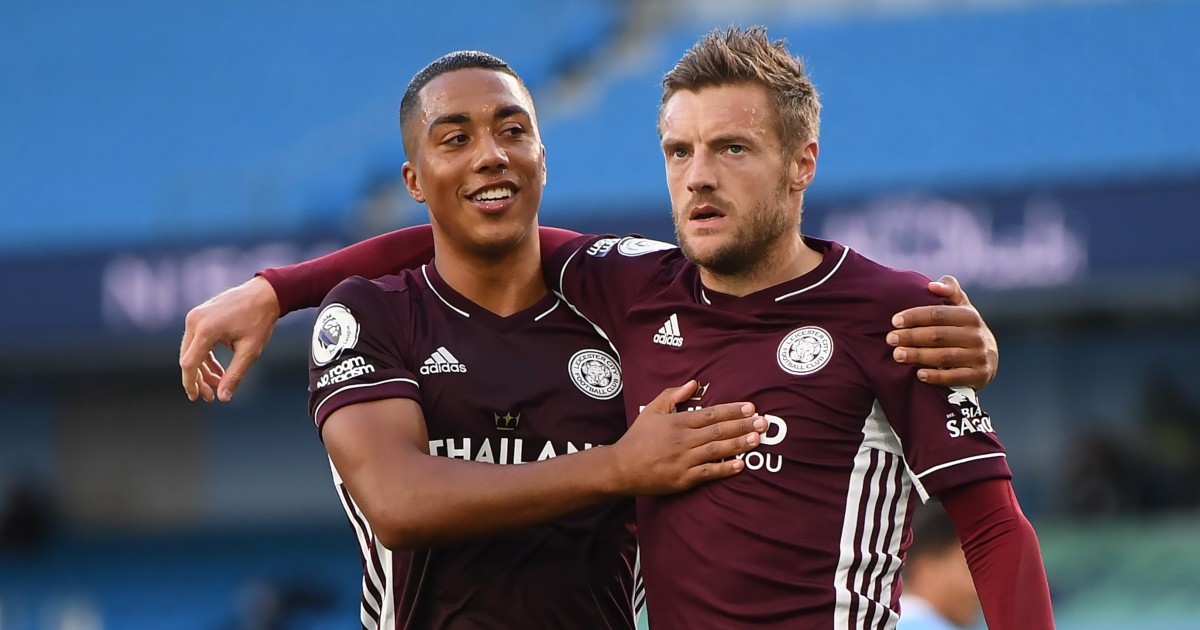 Youri Tielemans, Caglar Soyuncu, Ricardo Pereira, Ayoze Perez, Kasper Schmeichel, Hamza Choudhury, Vardy, Evans and Mendy all have deals that run until 2023 but Leicester will not let any of their futures hang over the club like a dark cloud: terms will be renewed or they will be sold while they still hold value.

Therein lies one of the more intriguing plot points surrounding this summer at the King Power Stadium. In each of the last six pre-seasons, Leicester have lost an integral part of their squad. It started with Esteban Cambiasso in 2015 and runs through N’Golo Kante, Danny Drinkwater, Riyad Mahrez and Harry Maguire to Ben Chilwell in 2020. Every time the Foxes replaced, improved, upgraded. Rodgers constantly repaired his aircraft despite undue turbulence.

Speculation surrounds Tielemans and a move to Liverpool but the suggestion is that he will stay and continue to test the strength of a glass ceiling Leicester have already cracked over the past two years.

Finishing fifth in consecutive seasons, winning the FA Cup and almost permanently occupying a Champions League qualification place cannot be painted as anything other than exceptional progress, but at some point that dynamic will shift. Leading the chasing pack while the frontrunners drop in and out of the race will no longer be enough. As Leicester finally shed their tag as a stepping stone club, they themselves must make that final step into a closed shop without invitation.

They have already continued their phenomenal work in the shadows this summer. All eyes will be on them when the Premier League returns.