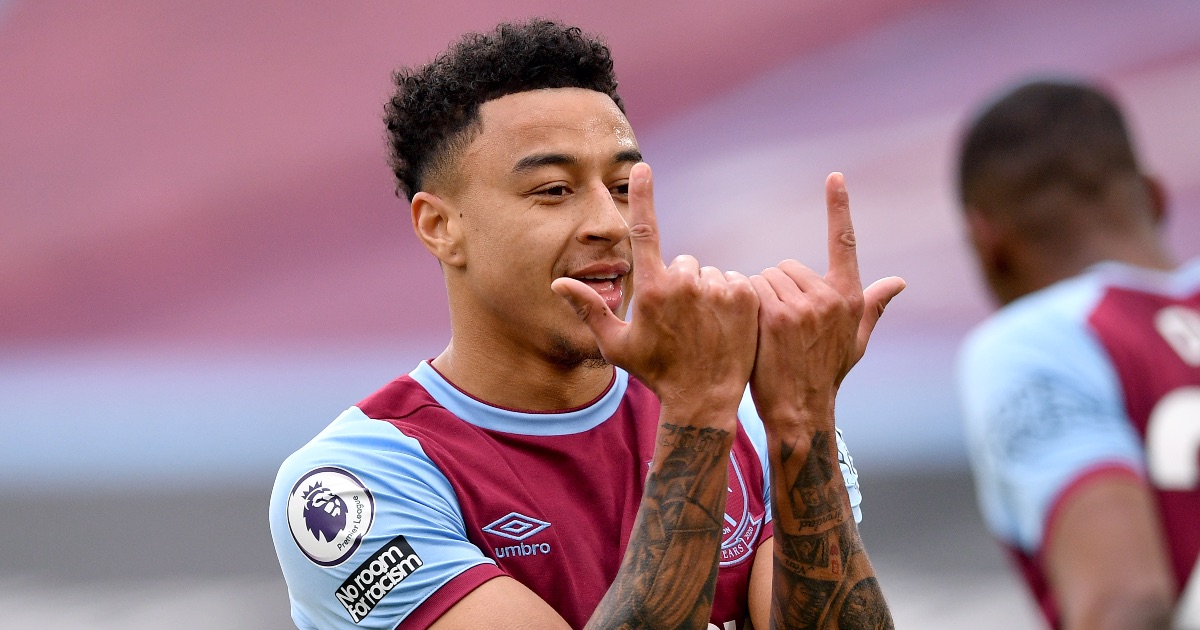 In these dull days, these times of strife, when the line between sleep and workwear has blurred to nothing as hours become weeks and weeks become months, we cling to moments of joy: a particularly well-brewed cup of tea; a break in the clouds at walk o’clock; Taskmaster on a Thursday; your dog doing something daft; your partner doing something daft; Jackie Weaver; Jesse Lingard returning for England.

For most of us, the method of distinguishing between January 25 and March 25 is unlikely to be more nuanced than the binge watch of that period or perhaps the proximity of your formerly well-quaffed barnet to your shoulders. For Lingard, though, the difference between those two dates – in footballing terms – is about as significant as possible.

On January 25 he was yet to feature in any of the 26 Premier League or Champions League games for Manchester United this season and had not started a league game since New Year’s Day of the previous year. To suggest he would be called up by Gareth Southgate two months later was – at that point – beyond laughable. But five goals and three assists in seven games for West Ham and there he was, starting for England against San Marino on March 25, drifting back into his dream of representing his country, clearly loving every second of it.

To be able to wear this shirt again means the world to me! It’s been a long journey back but makes this moment even sweeter!!

That seems like it should be a given – joy at being a professional footballer. And of course not joking around or posting on social media doesn’t necessarily mean you’re not having a bloody good time. But Lingard’s outward ecstasy, the ebullience with which he seems to do everything, is so wonderfully contagious. Whether he’s pissing about with Declan Rice, leading a silly celebration or actually playing football, you can’t help but smile at seeing someone living our dreams and being so obviously appreciative that they are doing just that. It’s very hard not to root for the Lingards of this world. 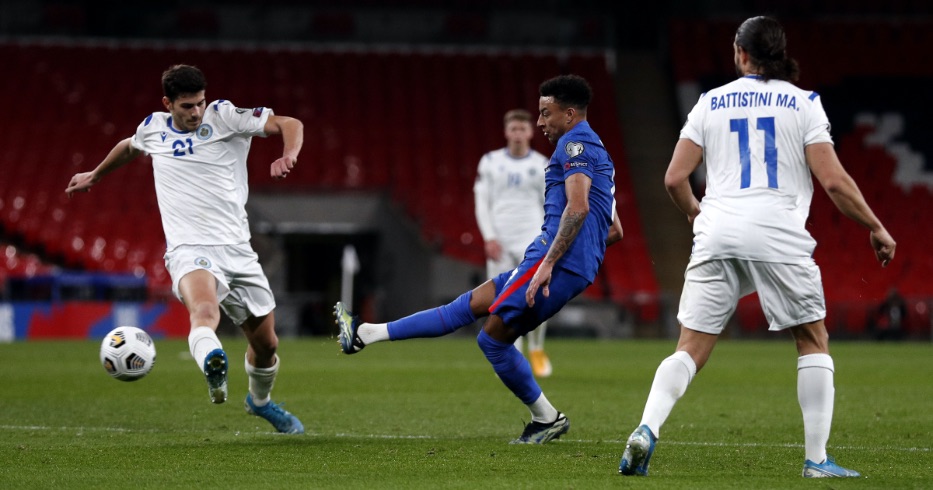 He was left with little choice but to leave his boyhood club on loan in January – the door to the starting XI was firmly closed – but it’s not an easy decision to make for someone who was a big part of that team, both on and off the field. A lesser footballer, a lesser human being, might have deemed a move to West Ham beneath him.

And the way in which he’s hit the ground running under David Moyes is not to be sniffed at. Amid ever-growing football allowances – time to bed in, playing too much, not playing enough, the wrong role, the wrong teammates, the wrong manager – Lingard has starred for West Ham as though he’s been there for years, having maintained an extraordinary level of ‘match fitness’ without really playing any matches for over a year.

But that shouldn’t come as surprise when it comes to Lingard. To him football isn’t a chore or a means to a selfish end but the path to happiness, and he can’t help but drag his teammates and us watching along that path with him, simply by being himself, by being happy.

If he has to fight to return to that level, he’ll be happy while he does it.

And yes, this is a sport, a cut-throat industry with little time for emotion at the expense of glory, but given a choice between Lingard in a Euros squad or someone with the same or slightly less quality, Lingard should be plumped for every time. It’s impossible to measure the effect of a dressing-room joke, a daft dance or a hotel-room prank, but in a time in which global mental health has taken a battering, in which we have had to learn to appreciate and embrace a mere glimpse of joy to maintain a semblance of sanity, Lingard emits the stuff and it would be a crying shame not to harness that.

You may not think he’s good enough for United or England; you might think him a bit of a berk or a typical modern prima donna. But it’s impossible not to see the joie de vivre; if you can silence the cynicism you will feel it too.