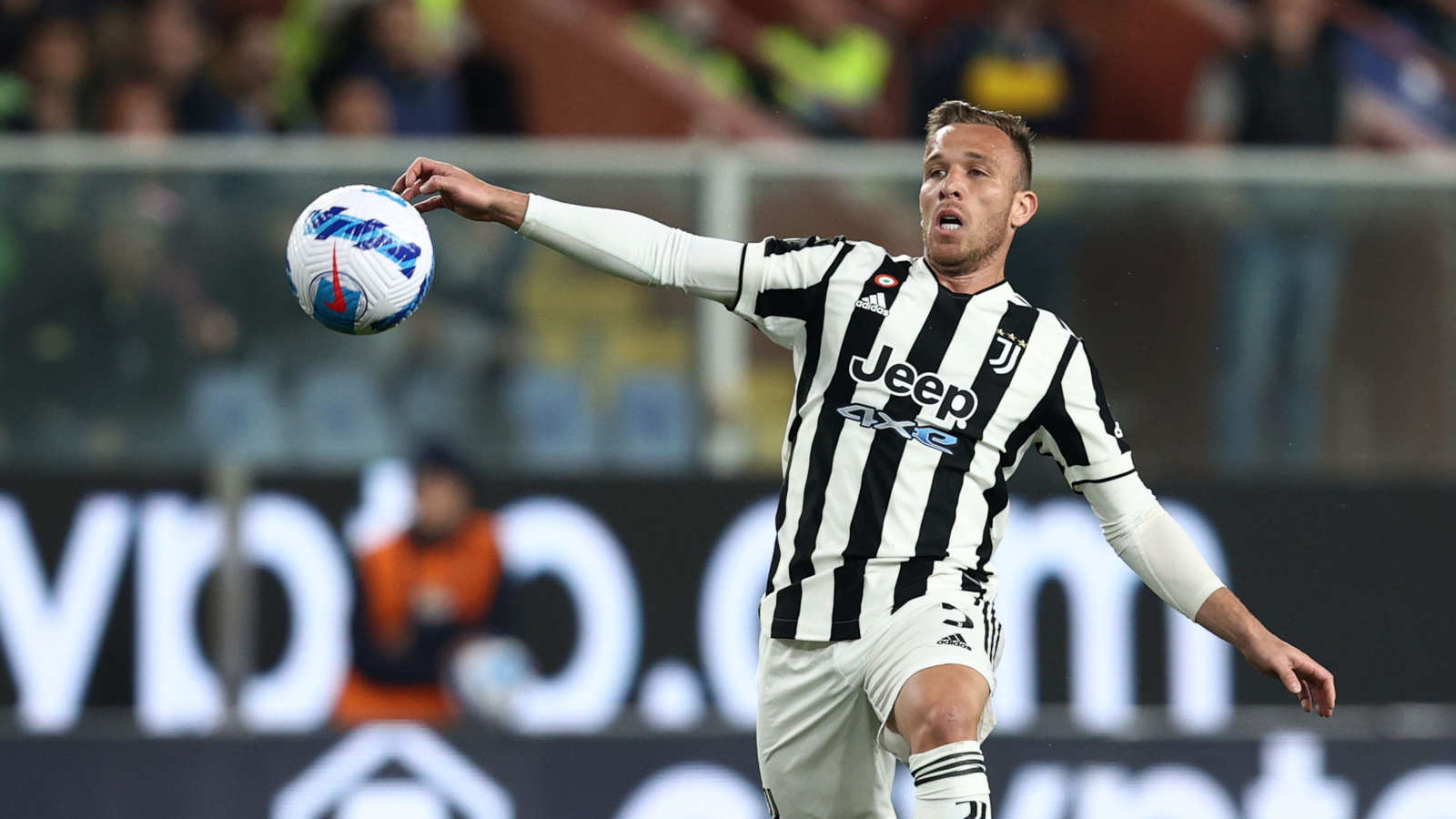 Liverpool need midfielders and Arthur Melo is very talented. But his injury record in less physical leagues than the Premier League is a concern.

In some respects, the decision of Liverpool sign Arthur Melo on loan from Juventus is certainly something of a surprise.

This is, after all, a club that did the majority of their business considerably earlier than most in the transfer window, and it is out of character for them to take any player on loan: under Jurgen Klopp, that list ends at Steven Caulker and Ozan Kabak.

That this player should be going to Liverpool is also something of a shock. Arthur had been most closely associated with a potential move to Arsenal, conjecture that has been going on for a very long time indeed. Earlier this week there had been rumours that he might yet pitch up at the Emirates Stadium, even though it had previously been reported that Arsenal had given up their interest as long ago as July.

But in some other respects, it is rather less of a surprise. Liverpool already had something of a dearth of central midfield options – as was glaringly shown up recently against Manchester United – with Alex Oxlade-Chamberlain, Thiago, Curtis Jones and Naby Keita having suffered fairly recent injuries.

The loss of Jordan Henderson with a hamstring problem during their game against Newcastle only further exacerbating matters.

Arthur is certainly a player of the historical calibre that might be expected to sign for Liverpool. He’s been capped 22 times by Brazil. Over the last four years, he’s spent two with Barcelona and two with Juventus, who paid €72m for him two years ago in a deal which also involved Miralem Pjanić going the other way.

This move certainly makes sense for Juventus, who may have wanted him off their wage bill but who wouldn’t have wanted him removed from their list of assets on account of the amount of money that they paid Barcelona for him in the first place.

And while some would argue that this sort of transfer is most unusual for Liverpool, it might just as easily be countered that their circumstances at the moment are somewhat unusual too. This signing is a reflection of those injuries. It should also be added that this being a loan with only an option to buy means that there is no huge financial risk to Liverpool should things go south.

Arthur was never a regular at either of his previous European clubs, but this seems to have been a result of injuries and illness rather than anything else. His list of injuries over the last four years is a pretty extensive one, with such varied causes for his absence as the coronavirus, pubitis (he was dropped by Barcelona manager Ernesto Valverde for snowboarding while in recovery), and almost three months out for surgery on his leg over an issue with the membrane between his fibia and tibula. He missed around five weeks of last season thanks to a mixture of illness and injury.

Over the course of the summer, Arsenal fans seemed pretty much split over whether he would be a decent addition to their team or not, but it seems that the final decision they made was to pursue Aston Villa’s Douglas Luiz instead. Of course, this subtext may end up adding a little spice to the occasion should he be selected when the two teams meet at the Emirates on October 9.

And what Liverpool will be getting is probably exactly what they need. Arthur is ranked in the 97th percentile in Europe’s big top five leagues for pass completion percentage and in the 83rd percentile for progressive carries per 90 minutes. The latter of these is a substantially higher ranking than Henderson, and on a level with Harvey Elliott. He is most readily compared with Thiago, though Liverpool will be hoping that he doesn’t match his injury record.

And those injuries are a concern, especially when we consider how much more physical the Premier League can be than Serie A or La Liga. If he can accumulate as many injuries as he has in those two leagues, how might he fare in the altogether more rough and tumble world of the Premier League, where it’s already been confirmed that interpretations of the laws of the games have been softened to allow games to flow more easily?

It’s a fair question, because a stop-gap signing for Liverpool is only really worth anything to them whatsoever as long as said stop-gap isn’t injured himself.

There are no transfers or loans that aren’t ultimately a gamble. Human beings can be unpredictable and even frail at times, and there is always a possibility that your club’s shiny new arrival could do himself some serious damage on his debut and that you’ll never see him again. That random variable is burned into the game and it’s impossible to completely eradicate this sort of risk.

And it’s worth bearing in mind that this loan was carried out through necessity. Jurgen Klopp will feel that he needs a certain level of ability in the players that he’s going to put out onto the pitch to represent Liverpool, and with his injury crisis being what it is at the moment – they still have eight players out – the fact is that his club had to act quickly.

Whether this particular move works out or not is, of course, up in the air, but at least Liverpool’s financial exposure is minimalised, and some may fear that this is just as well, considering Arthur’s unfortunate record with injuries. But when fit, there is an absolute gem of a player in there waiting to be unlocked after a stop-start career to date.

If Klopp can manage that and keep him free of injury, Liverpool will likely have few reasons to regret their break with the usual transfer policy.