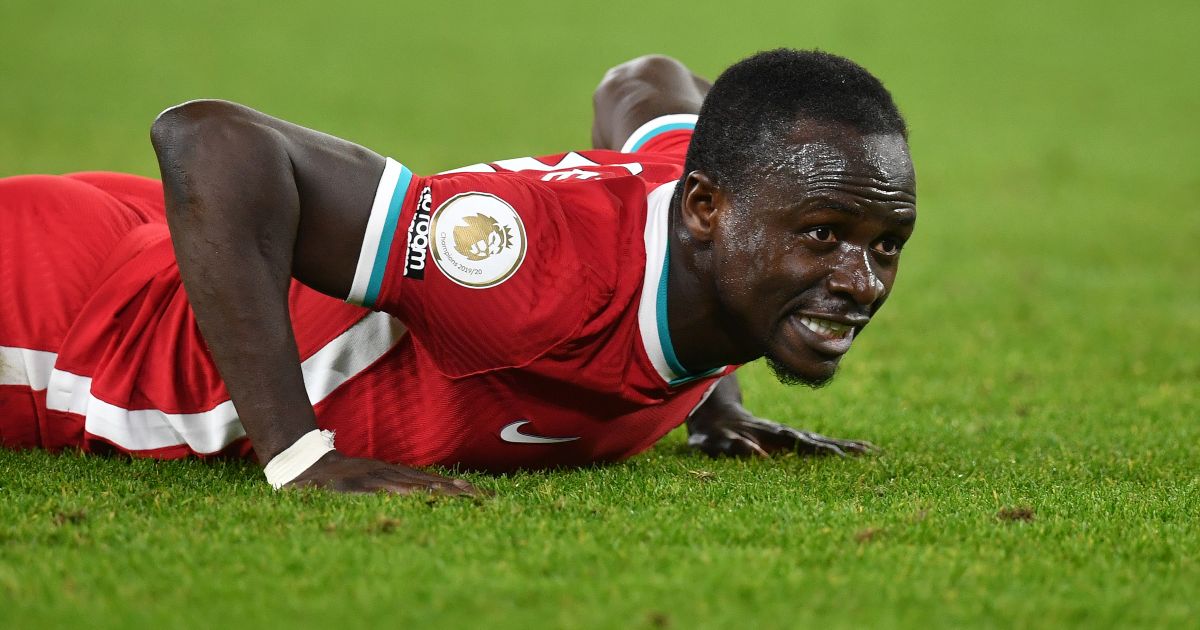 “Perhaps this situation will pass.” Liverpool forward Sadio Mane doesn’t know if last season was a mere blip so why is everyone else certain?

“If you ask me what is wrong I will struggle to give you an answer. Personally I don’t know.”

Sadio Mane underwent tests on his body to see whether his poor form last season could be explained by any underlying physiological problems; everything came back negative. “Perhaps in time this situation will pass,” he added.

“Perhaps” was not incidental. Mentally, Mane was shot. His self-belief had dropped so significantly that he questioned whether he would ever emerge from the slump. And that was remarkable for a man who appeared to take every step up in his stride and generally looked immune to the pressures of being a footballer at the highest level.

“I am not complaining about having one week or two weeks’ holiday,” Mane said when asked about the upcoming season after the disappointment of last. “But I think it’s always extra [helpful] for us to have this long period of holiday.”

Excuses, excuses, the naysayers will protest. And there are of course many, many players who maintained their levels through the period of non-stop football: his teammate Mohamed Salah for one, who carried that Liverpool frontline with another astonishingly good season. But we should try to avoid comparing one footballer to another in such circumstances; it’s impossible to say what mental effect a pandemic or whatever else will have on each individual.

And there’s good reason beyond having a decent break to suggest Mane will come back firing. Last season was an anomaly in an otherwise glittering career with Liverpool. He is unplayable at his best, with fleet of foot matched by speed of thought. And the combination with Roberto Firmino and Salah in the two previous campaigns was mesmerising.

But it is odd, despite that rest and undoubted talent, that it’s assumed that last season was a trough before another peak, rather than a decline he will never truly recover from. There appears to be more acceptance that Firmino may never return to his very best but no-one, it seems, has the same doubts about Mane as Mane himself.

“I am expecting a big season from [Sadio] Mané,” Jamie Carragher said this week, echoing the thoughts of the majority.

It’s a risky assumption. If Mane does have a big season, Liverpool can mount a title challenge. If he doesn’t, they will struggle to keep up with Manchester City. The Reds simply don’t have the resources in those forward areas to cope with poor form. They’ve got four viable options – five if Harvey Elliott makes the step up – for three positions. City will have at least six, possibly seven.

So much of Liverpool’s brilliance under Jurgen Klopp has gone hand in hand with the genius of Mane. It’s so difficult to replace a player who’s been that good and so synonymous with the blistering playing style of the side. Diogo Jota impressed in his debut season but will never be able to drop the shoulder and beat a player with the consummate ease of the Senagelese forward. But those players are out there.

Not Kylian Mbappe or Federico Chiesa, who despite rumours to the contrary, were surely never within Liverpool’s limited financial reach. But perhaps Ismaila Sarr, Mikkel Damsgaard or other players below the very highest level, just as Mane was when he arrived at Anfield.

A new signing will have to go to some lengths to displace the best Mane – that would require an Mbappe of this world – but last season’s iteration was a long, long way off the best and Liverpool can’t afford to gamble on their forward, whose return to effective effervescence is by no means guaranteed.