Home Liverpool Liverpool have had a successful season, no matter what happens in Paris 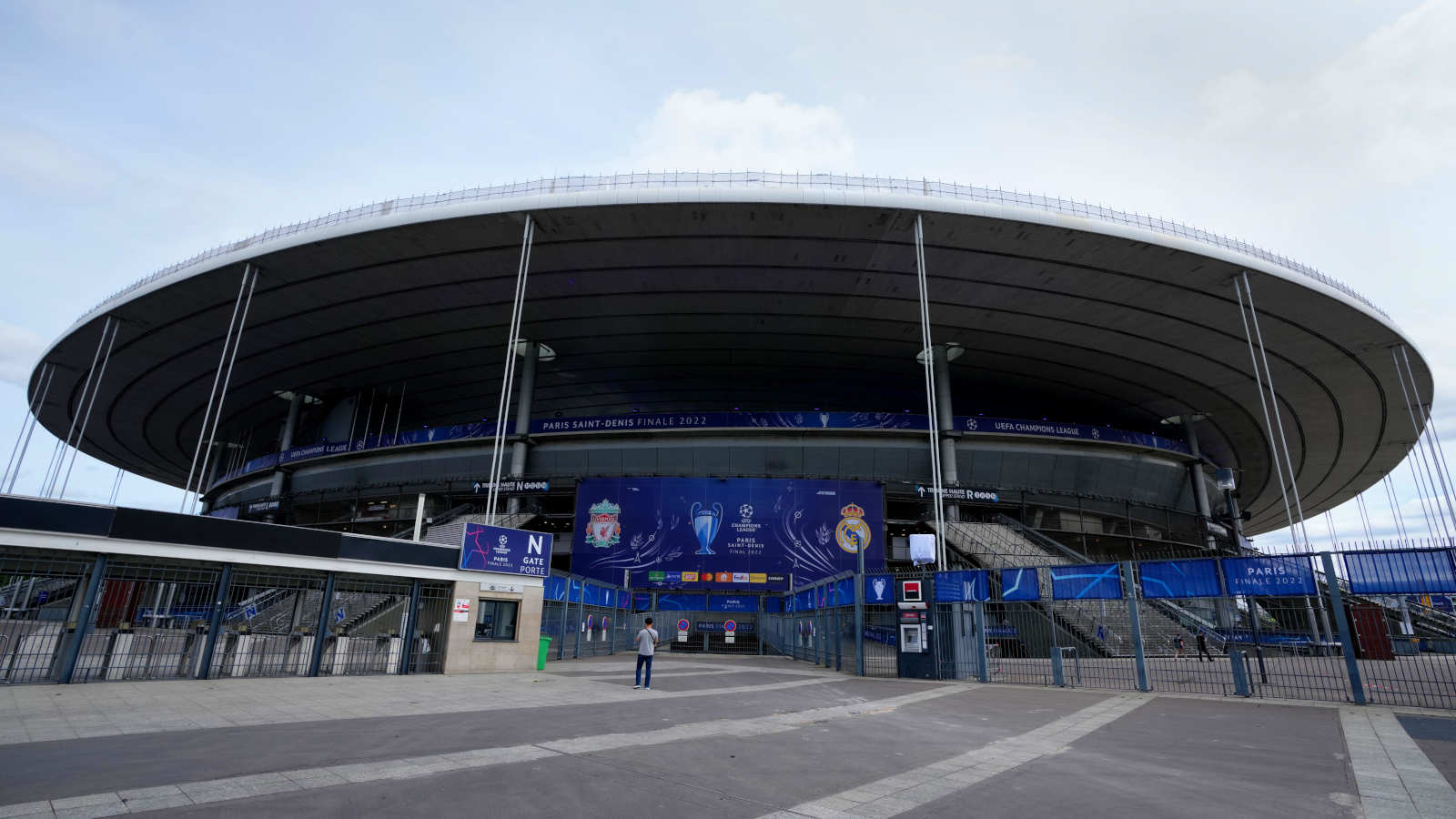 Liverpool are favourites to win the Champions League vs Real Madrid, but would a failure to win the final make their whole season one too?

So the day has arrived, then, and from reports in the media, it looks as though both Liverpool the football club and half of Liverpool the city have turned up in Paris for this year’s Champions League final. The opposition couldn’t be more formidable, but the mood in amonst Liverpool supporters seems to be quietly confident. Even against a club with success in this very competition deeply ingrained into it, they’re favourites to win this.

And the evidence of the entire season and this entire competition probably backs this up. Liverpool were edged out of top place in the Premier League by Manchester City, but this came by an extremely narrow margin and they did at least come away from their domestic season with the ‘consolation’ of both domestic cups. They’ve only been beaten once in the Champions League (at home by Inter in the second leg of their round of sixteen tie), while Real Madrid have lost four, including one in all three of their knockout ties.

But throughout the second half of this season, there has been a rumble of discussion going on surrounding Liverpool. That does a successful season look like, in 2022? Because there seems a fairly common consent between – conveniently enough – the supporters of rival clubs that finishing this season would be a ‘failure’. Well, it’s an interesting question, not least because this is a rare case of whataboutery being relevant.

Of course, there’s no answer to this question. But it does raise questions about what matters in the game, and how that’s changed over time. In England, there was for a very long time a fairly straightforward order to these things. The FA Cup, the oldest football competition and the only one open to all teams, was where the prestige really rested. It wasn’t that the league didn’t matter. It’s never been assumed that the FA Cup winners were ‘better’ than the league champions.

But that wasn’t the point. Winning the FA Cup was considered something different, something other, something that tapped into the history of the game and which existied in a timeline into which the league really even encroached. The Football League and the Football Association have never been friends, and this hostility played one of the most significant roles in the formation of the Premier League, in 1992. These days, they play Premier League games on FA Cup Final day.

The arrival of European football in the mid-1950s did change the shape of the game across the continent. The first English champions to qualify for the European Cup, Chelsea, were barred from entering by the Football League’s notoriously curmudgeonly Alan Hardaker, but Manchester United pushed the door open and the rest followed. But this didn’t dent the appeal of the FA Cup. The 1970 final between Chelsea and Leeds United was watched by 28.5m people, the sixth-largest television audience ever in this country. For anything.

That is how big the FA Cup was, and in a country with a considerably lower population than this one has now, too. Elsewhere, the Football Leaugue Cup, a secondary midweek competition for League clubs was introduced in 1960; it was largely ignored to the greatest extent possible by the biggest clubs until the final was moved to Wembley in 1967 and a European place was made available for its winners.

But 1992 turned out to be the year when priorities started to change, and not only in England. In the same year that the Premier League came into being, so the European Cup metamorphosed into the Champions League., vastly increasing the reach of European football. The Champions League became a regular fixture on midweek evenings on the television in the autumn, as the all-new group stages were played out. Meanwhile, the Premier League was there every weekend, hogging headlines as its profile grew.

The FA Cup, which didn’t even start for the biggest clubs until January, couldn’t compete with this sheer level of coverage. As the money for being in the Premier League started to grow, so clubs placed more importance on that than the league. In recent years, the FA themselves have only added to that feeling of inexorable decline by continually tinkering with its format.

One way in which we can see how things changed is from the double. The FA Cup and League double was hard work, with the possibility of endless replays until someone finally won – Liverpool supporters of a certain age will probably remember their FA Cup semi-final marathon in 1980 which went to three replays before they lost to Arsenal – and a bigger league season – 42 matches rather than 38 – it was considered English football’s holy grail. Only three teams – Spurs in 1961, Arsenal in 1971 and Liverpool in 1986 – completed the double between 1900 and 1992. By 2002 it had been done a further five times, by two different clubs.

Financial inequalities were starting to open up within the game that exist to this day, and for the biggest clubs the six straight wins required to win the FA Cup suddenly didn’t feel like quite so much work. The double has only been done twice since 2002, but this is probably a reflection of coaches giving so little of a damn for the FA Cup that getting knocked out early is now considered a boon, even if many of them still don’t say that much about it.

But back in 2022, is there a way of calculating just how much of a success or a failure this season will be deemed should Liverpool win or lose in Paris? The answer to this is almost certainly ‘who cares’. This is all essentially just another arm of the celebration police, who nowadays don’t just want to stop others from enjoying anything, but who also now seem to be moving into doing it pre-emptively, as well. Liverpool have been superb this season, and to suggest otherwise is to ignore the very evidence of your own eyes.

The chatter will be rendered irrelevant, should Liverpool fulfil the expectations of the bookmakers and win in Paris. Four years ago, a mixture of individual error, bad luck, gamesmanship and brilliance lost the match between the two teams four years ago. But regardless of the result, this has been a successful season for them. Both Jurgen Klopp and this Liverpool team have credit in the bank. But all concerned are surely also already aware that winning would cement this team’s place as one of Liverpool’s greatest ever. A let down for those who expected a quadruple or a treble? Possibly, but it may turn out that to do at least quadruple turns out to be as rare as the double was for much of the twentieth century.