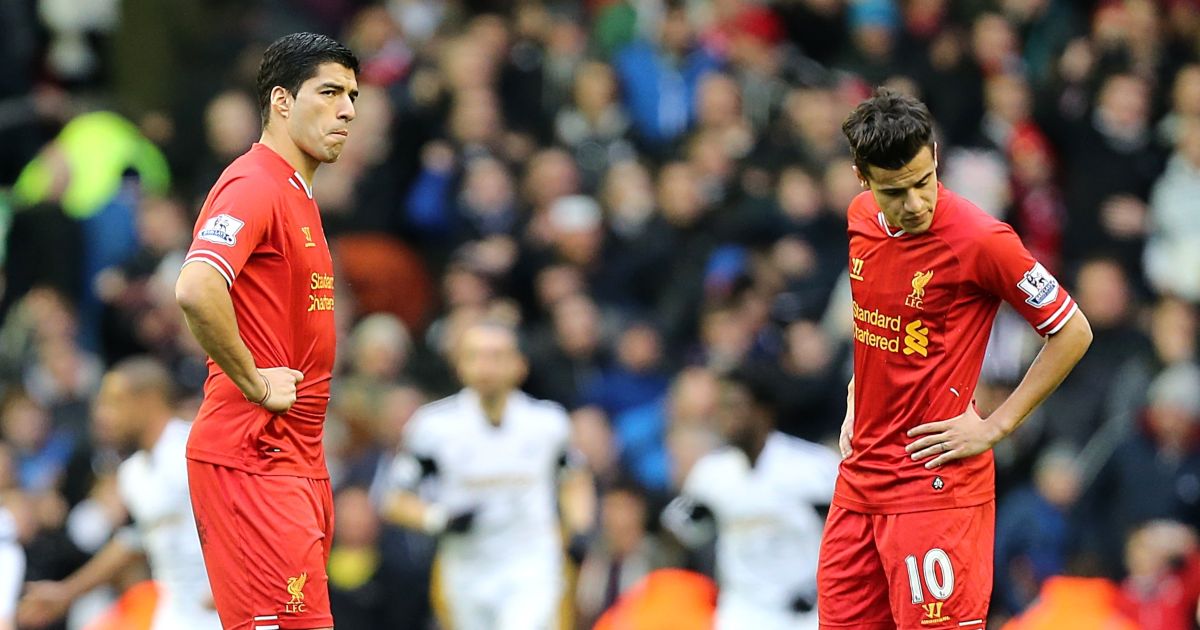 The international break tends to be accompanied by another random transfer rumour of Luis Suarez or Philippe Coutinho returning to Liverpool. Don’t do it.

Jamie Carragher described it as a “rare error” from Jurgen Klopp, the German having reacted to the 2019 Champions League semi-final draw that pitted Liverpool against Barcelona by describing Luis Suarez and Philippe Coutinho as returning “Anfield legends”.

“They are not,” argued a man who had seen both move to Merseyside, captivate the Premier League and use the club as a stepping stone to the Nou Camp. “Liverpool have too many players with titles and European Cup medals in their legends suite to allow entry for those who did not replicate those achievements,” continued a bona fide hero who might still be suffering from those Kaka-induced cramps of 16 years ago.

“Where they stand in Liverpool history is because they left without dedicating their peak years to the trophy pursuit,” he added with all the venom of a jilted lover who had perhaps forgiven but not forgotten.

It is an easy thing to say for a boy born in Bootle, of course. Carragher feels like perhaps the least likely footballer ever to appear in transfer gossip columns, such is his intrinsic link with Liverpool. Suarez and Coutinho had no ties to the fans, the area, the people. Their connection was not quite as deep-rooted, thus they were always expected to branch out.

So quite what it is about both that keeps them in the Anfield orbit is unknown. The tedious nature of an international break without representation in the England squad does not help but that only partially explains why some have spent this past week pouring petrol on the raging speculation dumpster fire. 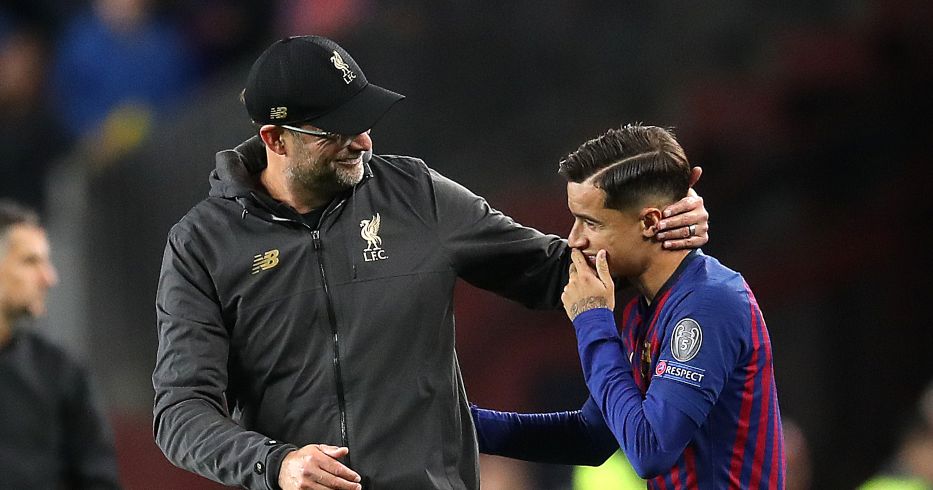 It started with Mundo Deportivo‘s evergreen claim that Barcelona wanted to offload Philippe Coutinho and was furthered a few days later when Fichajes reported interest from Liverpool in ‘an old acquaintance who already knows the institution of head to toe’.

That would be the same Suarez who left when the current Leicester head coach was manager, the current Rangers manager was captain and the quiet architect behind Liverpool’s success was able to use his laptop and air-conditioning in anonymity and peace. ‘The institution’ is almost unrecognisable from when the Uruguayan departed; Coutinho’s sale was the trigger for the final transformation into what it would become.

Yet whenever the future of either is discussed, Liverpool are crowbarred into the conversation. Some supporters are swept away on a wave of nostalgia, caught up in memories of 30-yard pearlers sent crashing in off the crossbar or enough hat-tricks to make John Ruddy consider his life choices. It is understandable and instinctive to yearn for such genius.

It is also foolish to consider either as viable or worthwhile options. Coutinho proved himself the antithesis of a system player before he was sacrificed to the benefit of the collective. While there should always be room for more individualistic talents, the Brazilian is no longer of the requisite standard and absolutely not worth making an exception for. In the case of Suarez the temptation is obvious when it comes to a forward still producing at the highest level, but the risk surely outweighs the reward when he brings a volatile imbalance of wages, conduct and character.

Take his age into account and consider, too, that re-signing former players almost never really has the desired outcome: Robbie Fowler was four years younger than Suarez is now when he returned to Anfield in 2006 to add 12 more goals to his legend in 39 low-key appearances. For every Ian Rush there is a Fabio Aurelio and a trail of unnecessarily tainted memories.

Suarez and Coutinho have long earned their places in Liverpool’s illustrious past but they have no part to play in the club’s future. Klopp will be mindful to avoid the mistake of thinking it might be better the second time around. He has moved on. They have moved on. Liverpool have moved on. The transfer rumour mill might never.