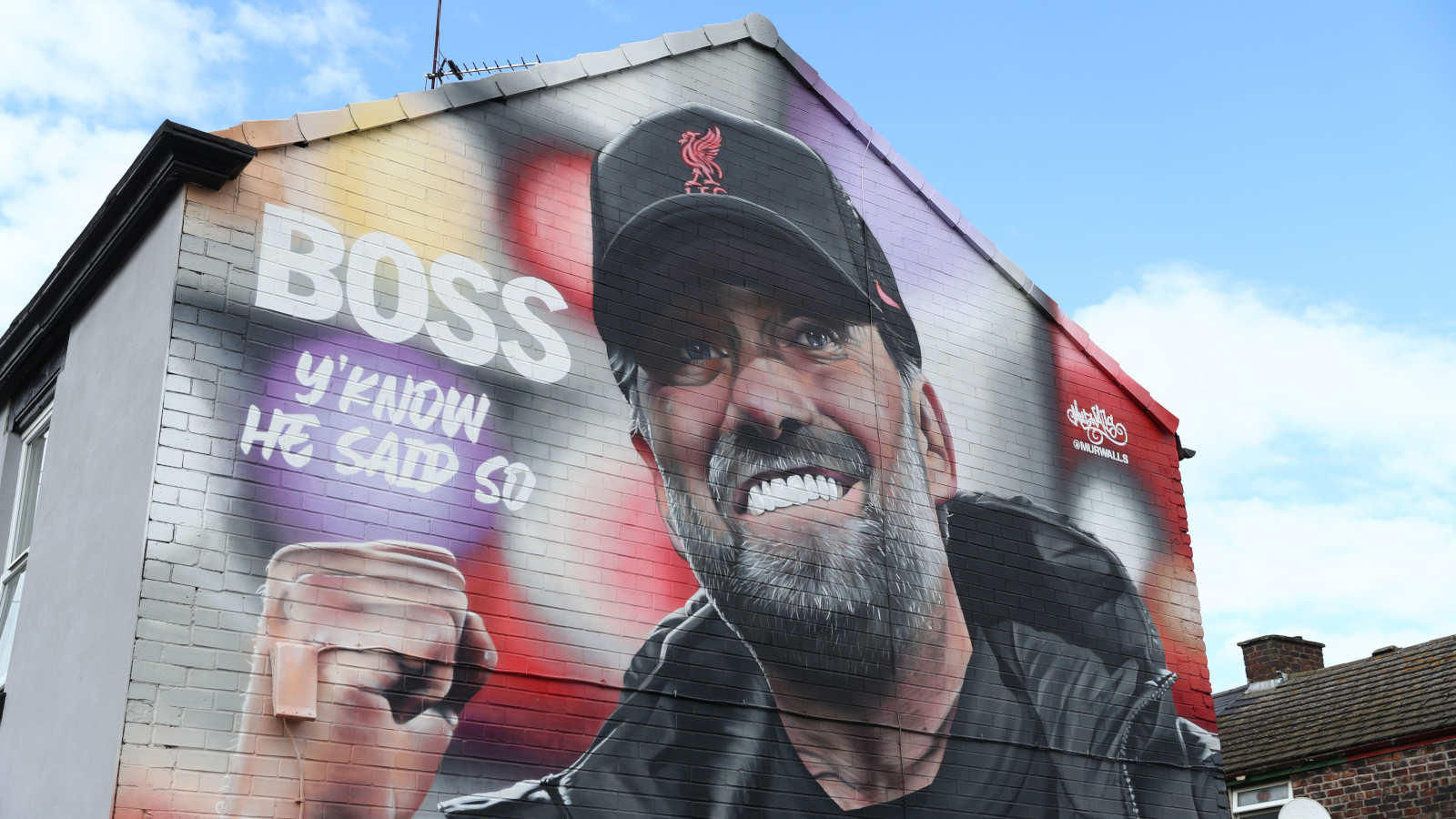 When Liverpool play Brighton it’ll be a match between two teams who haven’t played Premier League football in four weeks, and one of them *really* needs a win.

Liverpool play Brighton at Anfield on Saturday afternoon, and there may not be a more intriguing fixture played all season. As a result of a combination of the international break and the somewhat rash decision to cancel all football in England following the death of the Queen, neither has played Premier League football in four weeks.

One of them has been stuttering since the start of the season, while the other has undergone tumultuous changes since they last kicked a ball in anger.

Brighton were afforded the luxury of time by this gap, which they may feel they deserved after Chelsea’s plunder of both their head coach and their entire senior coaching staff. They have replaced Graham Potter with Roberto Di Zerbi, most recently of Shakhtar Donetsk, and how similar or different they are to the Brighton of four weeks ago can only really be speculated.

But what of Liverpool? All has been quiet from Anfield since their last match before their enforced break, a less-than-stellar goalless draw in the Merseyside derby. Noticeably, this mild dip has not been met with the mass hysteria that has greeted other mild dips from Big Six clubs, but let’s not pretend that it’s not happening at all.

They’ve only won three games this season with two coming courtesy of late goals – against Ajax in the Champions League in the 89th minute and against Newcastle in the Premier League in the 98th minute – and the third being the 9-0 rout of Bournemouth. Only Roberto Firmino has scored more than two Premier League goals. They were beaten by a Manchester United team who’d just lost to Brighton and Brentford, and they were absolutely humped by Napoli in the Champions League. This season wasn’t meant to be like this.

It’s true to say that Liverpool have had horrendous luck with injuries, but this isn’t a completely satisfactory response. Elite-level football in the 21st century is a squad game, and while it’s true to say that they are not as financially plump as those fuelled by the money generated by our addiction to fossil fuels, they are also still amongst the wealthiest football clubs on the planet and could comfortably afford a deeper squad.

The schedule has been hectic – and yes, Liverpool’s was worse than most at the end of last season – but this has to be weighed against them having a pre-season which included stop-offs in Thailand, Singapore, Germany and Austria. And it’s hardly as though the biggest clubs have ever lobbied against, say, the six-match slog that is the group stages of the Champions League. That number is to increase to ten from 2024/25.

But again, while schedules may offer part of an explanation for what’s been happening with Liverpool, it’s difficult to be too sympathetic when no-one makes arguments that matches should be culled from the schedule unless those matches – like, say, in the FA Cup or Carabao Cup – don’t hugely financially benefit them. Liverpool fly to Thailand and Singapore for a variety of different reasons, and the large amount of money they’re paid for doing so by their hosts is a substantial part of the appeal. Not the only part, but a big part.

While the attack has been replenished this year with the arrivals of Luis Diaz and Darwin Nunez, it seems clear that Liverpool still miss Sadio Mane, and whether the passage of time will heal that separation won’t be truly known for some time. Either or both of Diaz and Nunez could catch light at any moment and any current unhappiness would likely all be quickly forgotten. But this still hasn’t really happened, as demonstrated by their last Premier League performance, a lacklustre showing at Goodison Park at the start of September.

The international break might just do Liverpool some good. No other club has been on a more wearying treadmill over this last couple of years and Jurgen Klopp has had plenty of time to consider his options and work on the team. The few not on international duty will have had a welcome break, and even those who’ve been away with their national teams will have had a relatively quiet time, with more travelling than playing football for most.

So, is this Liverpool’s ‘great reset’? They could certainly do with one. And it’s entirely plausible that a bit of a rest does them the world of good, they take out their frustrations on Brighton, and then go on one of those relentless runs that have come to characterise them at their best over the last three or four years.

But what if… this doesn’t happen? It should be obvious that Liverpool supporters clearly have a very special bond with Jurgen Klopp, but what happens to that relationship should performances not improve? This isn’t intended as casting aspersions on Liverpool supporters. Were the same thing happening at Manchester City – spoiler alert: this is currently scheduled to next happen in the year 2122 – we’d likely be having the same conversation about Pep Guardiola.

It should be clear that such symbiotic relationships are easy to maintain while the wins are coming easily and everybody’s all smiles, but what happens should things continue to run a little sour?  Jurgen Klopp signed a new contract at the end of April, tying him to Liverpool until 2026. This makes sacking him considerably more expensive than it would have been otherwise, and Klopp likely has sufficient goodwill in the bank at Anfield to be able to pick his own point of departure.

The compare and contrast with the England national team is striking. Klopp arrived at Liverpool in October 2015; Gareth Southgate arrived in the England job just under a year later. Both went on significant upward trajectories, but have tailed off again.

Perhaps the biggest significant difference is that Klopp won something while Southgate has fallen repeatedly slightly short. That Klopp is revered in Liverpool while Southgate is increasingly becoming spoken of in contemptuous terms speaks volumes for the power of silverware and why managers are so desperate to win it.

There is jeopardy for Liverpool against Brighton because it’s very difficult to completely predict what any team will look like in their first match under a new manager. Roberto De Zerbi may be cast from a from a similar mould to his predecessor but they’re not tactically identical, and regardless this is a new manager coming into a new club that has been performing excellently. Even if he has very different ideas to Graham Potter, he may not wish to rock the boat, if that boat contains a winning team.

And while this all may all be somewhat difficult to prepare for, it does feel like a test that Liverpool need to pass.